Chinese Bank In Trouble After Offering Dinner With Trump For $150,000

A branch of China Construction Bank Corp. invited high-net-worth clients willing to pay the ticket price to a May 31 dinner in Dallas 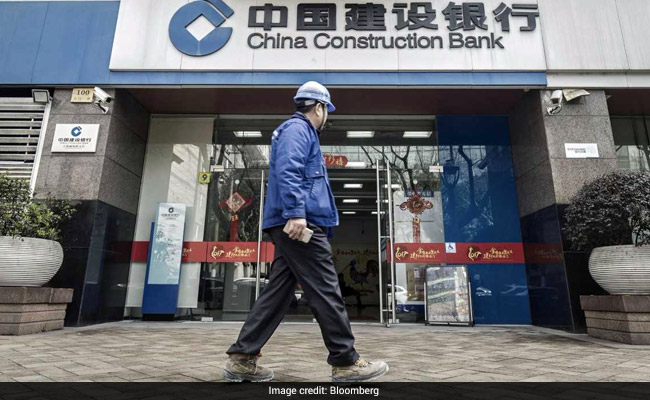 The bank's invite was confirmed by two people who said the dinner was for clients of the Shenzhen branch.

China's second-largest state-owned bank offered wealthy clients the opportunity to have dinner with the American president for $150,000 a ticket, spurring a complaint from Donald Trump's re-election campaign to the U.S. Department of Justice.

A branch of China Construction Bank Corp. invited high-net-worth clients willing to pay the ticket price to a May 31 dinner in Dallas, according to an invitation seen by Bloomberg News and confirmed with bank staff. Chinese participants would have the opportunity to communicate with U.S. "tycoons," take photos with Trump and get his autograph, according to the invitation.

While Trump was expected to host a $50,000-a-head fund-raising dinner with the Republican National Committee in Dallas that night, it's illegal for U.S. political campaigns to accept donations from foreign nationals or from corporations. Bank customers with U.S. passports would be eligible to attend.

Officials with Trump's campaign and the RNC said they had no knowledge of the Chinese bank's advertisement before Bloomberg News asked about it. The campaign alerted U.S. Attorney General Jeff Sessions' office about the solicitation, said a person familiar with the matter, who asked not to be identified discussing a potential law enforcement matter. 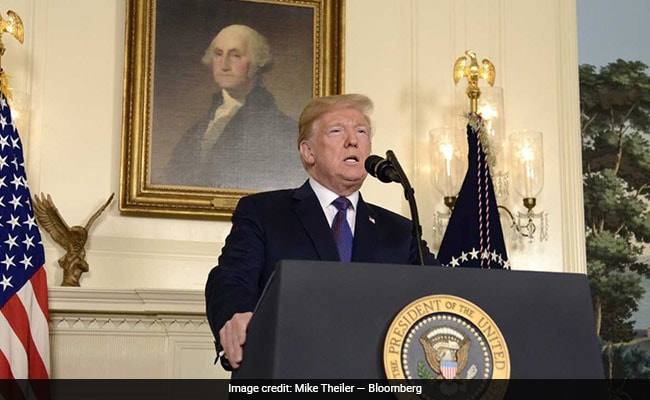 Trump is expected to host a $50,000-a-head fund-raising dinner with the Republican National Committee in Dallas. (File)

A Beijing-based press officer for China Construction Bank didn't immediately respond to questions about the deal Friday. It was unclear to what extent senior bank managers were aware of the invitation or whether the bank had access to tickets.

The invitations were circulating in China even as Trump met with Chinese President Xi Jinping's top economic envoy to discuss a resolution to the ongoing trade dispute between the world's two largest economies. Some version of the solicitations included references to signs of progress in negotiations and ZTE Corp., the sanctioned Chinese telecommunications equipment maker promised a personal reprieve by Trump earlier this week.

"As Sino-U.S. trade frictions have eased recently, Chinese businessmen including representatives from ZTE were invited to Dallas to attend President Trump's dinner, and thus discuss cooperation and development with U.S. political and business elites," the invitation said. The bank branch in Shenzhen later reissued the invitation Thursday to remove references to trade friction and ZTE.

Notably, the tickets advertised by the Chinese flier were 200 percent more expensive than those selling to U.S. donors for Trump's Dallas event. The fund-raiser was previously reported by the Dallas Morning News, which obtained U.S. invitations to the event.

"We do not accept foreign donations of any kind," a Trump campaign official said in a statement, declining to be identified by name. "Since it has been brought to our attention, we have notified the appropriate authority about this unauthorized flier."

The Construction Bank's solicitation was confirmed by two people at the bank who said the dinner was a treat for private banking clients of the Shenzhen branch, and that they've already received some queries from private and state businessmen. The deadline for the registration is May 25 and applicants must hold U.S. visas and go through a background screening process to show they don't have U.S. criminal records.

Promoted
Listen to the latest songs, only on JioSaavn.com
The bank's Shenzhen branch acquired the tickets from a Shanghai-based travel agency, according to a person familiar with the matter. Both the bank and the travel agency earn commissions from the sales, said the person, who asked not to be named discussing internal bank business.