7 Dead, Including 5 Of Family, In Knife Attack In China's Wuhan: Police

China Knife Attack: The suspect, surnamed Gao, stabbed to death a family of five including two children in Wuhan. 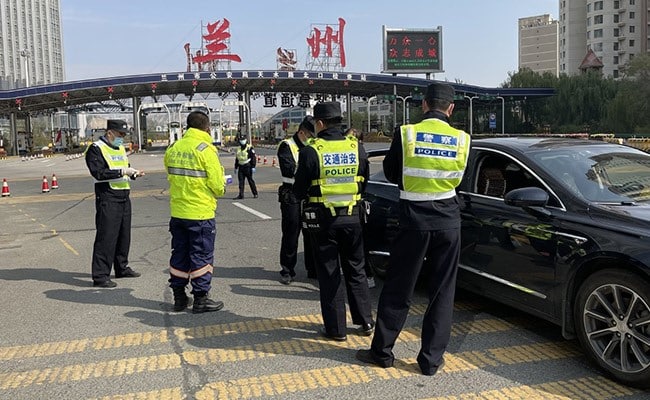 The suspect stabbed to death a family of five including two children in Wuhan. (File)

Police in central China were hunting Tuesday for a man who killed seven people including a village Communist Party chief before jumping off a bridge, officers said.

The suspect, surnamed Gao, stabbed to death a family of five including two children in Wuhan on Sunday, the city's police force said in a statement on its official Weibo microblog.

He fatally wounded a passer-by and a cab driver while trying to steal a car to escape, it added, saying he then jumped off a bridge over the Yangtze River early Monday morning.

The force did not say whether the man was thought to have survived the jump.

The party chief of Xiaosi township, his wife, daughter-in-law and two grandchildren were among those stabbed to death, state-run news site China.org reported.

Another wounded child found at the scene was still alive and rushed to hospital, local media said.

Police said they were still investigating.

China does not allow civilians to carry guns, and many violent crimes in recent decades have involved knives.

In February 2019, a man who suspected his wife of adultery stabbed eight others to death in a village in northwestern Gansu province.

And a knife-wielding man killed nine pupils outside a middle school in northern China's Shaanxi province in 2018.