Paragliding on Mount Kilimanjaro is a popular activity, where tourists get a chance to mix wildlife safari with a paragliding expedition, and such accidents are rare. 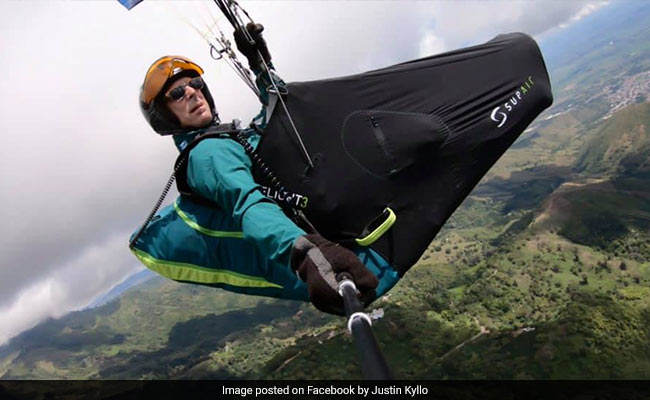 A Canadian man has died in a paragliding accident in Mount Kilimanjaro in Tanzania, a popular tourist hotspot in East Africa, a Tanzania National Parks (TANAPA) official said on Sunday.

He fell to his death after his parachute failed to open, Paschal Shelutete, senior assistant conservation commissioner at the state-run TANAPA told Reuters.

Shelutete named the man as 51-year-old Justin Kyllo, adding that his next of kin and the Canadian High Commission had been informed of the death.

"The accident took place on Saturday at around 9am when the tourist's parachute failed to open. He climbed the mountain on September 20 and tried to descend it by paragliding," he said.

Paragliding on Mount Kilimanjaro is a popular activity, where tourists get a chance to mix wildlife safari with a paragliding expedition, and such accidents are rare.

Tourism is the main source of hard currency in Tanzania, generating around $2.5 billion a year.

Amid Pegasus Row US Says Technology Use Against Civil Society, Regime Critics Concerning