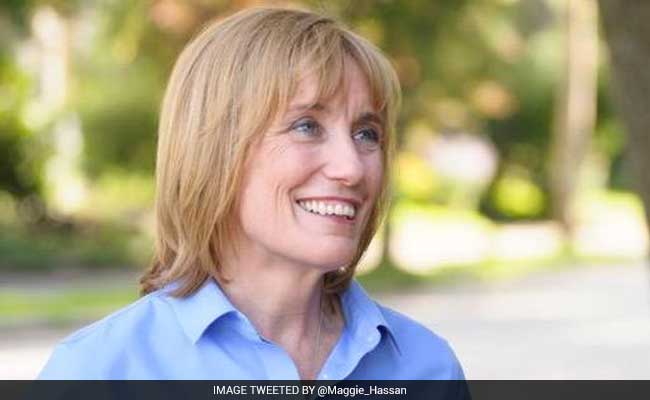 The One Nation flier shows a family in a weapon's crosshairs. It says by supporting the Iran nuclear deal, the Democrat could be putting families at risk of attack by "radical Islamic terrorists."

The Massachusetts chapter of the Council on American-Islamic Relations says the ad exploits Hassan's name - which is actually Irish - and the nation's growing anti-Muslim sentiment. A spokesman for One Nation says it simply highlights Hassan's support for policies.

Promoted
Listen to the latest songs, only on JioSaavn.com
Similar fliers are targeting Patrick Murphy in Florida, Katie McGinty in Pennsylvania and Catherine Cortez Masto in Nevada.