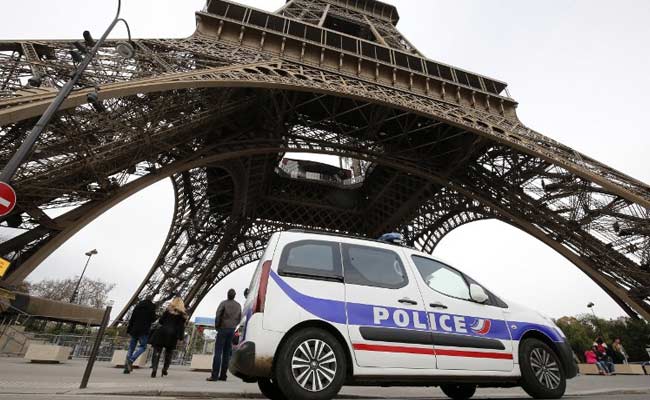 A Bosnian man has been arrested in connection with the 2015 Paris attacks. (File photo)

German authorities said Thursday they have arrested a Bosnian man wanted in connection with the 2015 Paris attacks and are preparing his extradition to Belgium.

The German federal police office and Dresden prosecutors said in a joint statement that the 39-year-old suspect was picked up on the night of June 19-20 on a European arrest warrant issued by the Belgian authorities.

He is accused "of abetting a terrorist organisation linked to the terror attacks, including on the Bataclan concert hall, on November 13, 2015 in Paris".

The German authorities said that he had been targeted in a separate investigation against two Bosnian citizens on suspicion of violating a military weapons control law.

They said that a still ongoing probe led to the whereabouts of the suspect, who was not named.

He was put before a German judge last week on the basis of the European arrest warrant and is in custody for extradition to Belgium.

The synchronised shooting and suicide attacks by Islamic State gunmen in Paris on the Bataclan concert hall, national stadium and several cafes killed a total of 130 people.

The Islamic State group, based in Syria and Iraq, claimed responsibility for the attacks in the French capital, which were allegedly coordinated from Brussels.

IS also claimed responsibility for the suicide bombings that killed 32 people and wounded hundreds of others in the Belgian capital in March 2016.

The same Brussels cell is alleged to have carried out both terror attacks.