Boeing Receives US License To Sell Planes To Iran 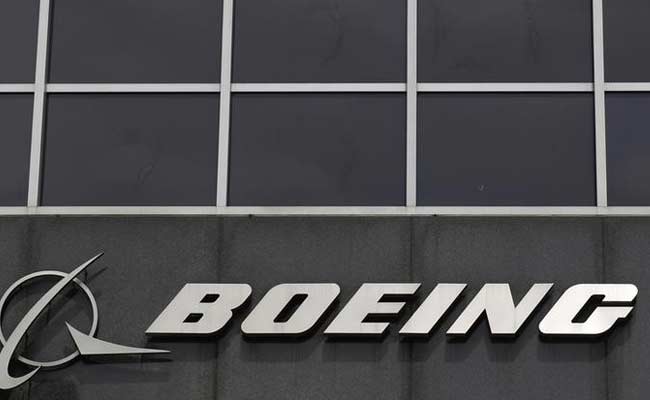 Boeing said it remained in talks with Iran Air on a final sales agreement.

New York, United States: Boeing said Wednesday it obtained a US government license to complete a sale of planes to Iran Air, moving closer to the first such deal since the 1979 Islamic revolution.

The aerospace group said it remained in talks with Iran Air on a final sales agreement after the two sides reached a preliminary deal in June. The deal is valued at as much as $25 billion.

"Any final sales agreement would have to adhere to the license we've been issued," said Boeing spokesman Mark Sklar.

The June memorandum of understanding covered the sale of 80 planes to Iran Air. Boeing will also lease 29 other planes to Iranian national carrier under the deal.

Additional sales would require another license, said a person familiar with the matter.

Earlier Wednesday, Airbus announced that it obtained a first licence from the United States to supply passenger jets to Iran, a key step towards fulfilling a multi-billion-dollar deal of its own.

Iran had been an international pariah prior to the nuclear deal reached last year with world powers and the US-Iran relationship remains one of mutual distrust, with the US maintaining extensive sanctions on the Islamic republic.

Promoted
Listen to the latest songs, only on JioSaavn.com
Boeing's deal with Iran drew scorn from some on Capitol Hill. Lawmakers on a panel in the House of Representatives enacted a measure to block the sales, but it did not win support in the full Congress.