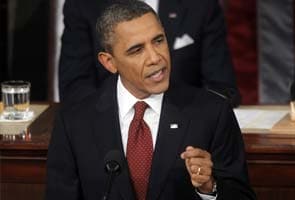 Washington: The D.C. private school attended by the daughters of President Barack Obama says it briefly evacuated after it received a phone call that it considered suspicious.

Sidwell Friends said in a message on its website on Thursday afternoon that students and teachers returned to class after law enforcement determined there was no threat. Neither the school nor authorities revealed what the caller said.

D.C. police spokesman Araz Alali says officers also responded to the campus for a report of an unattended bag at the rear of the school. The bag was checked but didn't contain anything hazardous.

The White House referred all questions to the Secret Service, which declined comment.