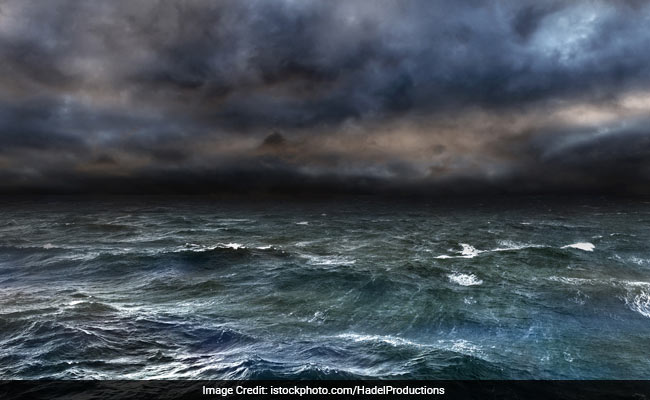 Cyclone Debbie has damaged one of the few healthy sections of the Great Barrier Reef. (Representational)

Sydney: A cyclone that left a trail of destruction in northeast Australia and New Zealand has also damaged one of the few healthy sections of the Great Barrier Reef to have escaped large-scale bleaching, scientists said on Monday.

The natural devastation adds to the human and economic toll of Cyclone Debbie, which killed at least six people in recent weeks and severed rail transport lines in one of the world's biggest coal precincts.

The damage caused when the intense, slow-moving cyclone system struck a healthier section of the reef outweighed any potential beneficial cooling effect, scientists from the ARC Centre of Excellence for Coral Reef Studies said.

"Any cooling effects related to the cyclone are likely to be negligible in relation to the damage it caused, which unfortunately struck a section of the reef that had largely escaped the worst of the bleaching," ARC said in a statement.

Mildly bleached coral can recover if the temperature drops, and an ARC survey found this happened in southern parts of the reef, where coral mortality was much lower, though scientists said much of the Great Barrier Reef was unlikely to recover.

"It takes at least a decade for a full recovery of even the fastest-growing corals, so mass bleaching events 12 months apart offers zero prospect of recovery for reefs damaged in 2016," said James Kerry, a senior research officer at the ARC.

Repeated damage could prompt UNESCO's World Heritage Committee to reconsider a 2015 decision not to put the Great Barrier Reef on its "in danger" list.

Promoted
Listen to the latest songs, only on JioSaavn.com
(Reporting by Colin Packham; Editing by Clarence Fernandez)
© Thomson Reuters 2017

(Except for the headline, this story has not been edited by NDTV staff and is published from a syndicated feed.)
Comments
Great Barrier ReefAustralia CycloneAustralia Cyclone DebbieCoral Reef