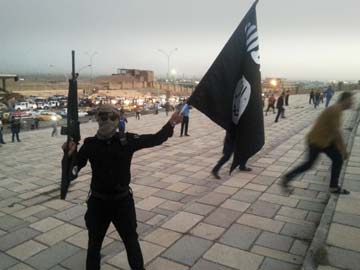 "Also, subject to final legal documentation, cabinet has authorised the deployment of Australian special forces into Iraq to advise and assist Iraqi forces."

The announcement comes days after Australian military jets took part in support missions over Iraq with the US-led international coalition.

"It's very much in Australia's national interest that we do this useful work to disrupt and degrade ISIL (Islamic State of Iraq and the Levant) at home and abroad," the prime minister added.

Australia deployed some 600 troops and several aircraft to the United Arab Emirates in mid-September as it geared up to join the American-led air assault.

Promoted
Listen to the latest songs, only on JioSaavn.com
Australia had already joined the US in an international effort to transport weapons to Kurdish forces fighting IS extremists in northern Iraq.