Australian PM Says Woman Kidnapped In Burkina Has Been Released 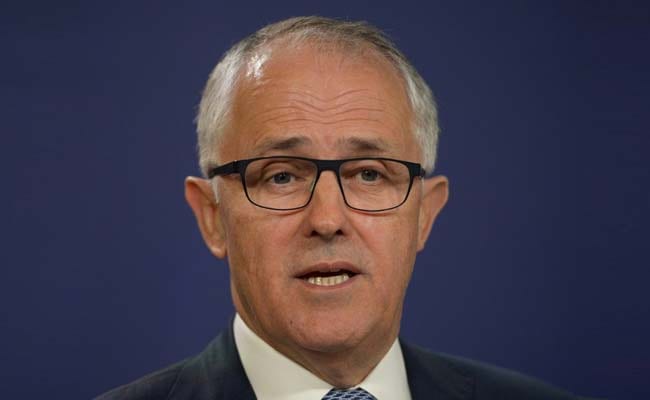 Doctor Ken Elliott and his wife Jocelyn, a couple from Perth in Western Australia, aged 82 and 84 respectively, were abducted on the night of January 15-16.

"Yes, that is true and we want to thank the government of Niger and the government of Burkina Faso, which of course is where the Elliotts were living when they were kidnapped," Turnbull told the Australian Broadcasting Corporation Sunday morning.

"I can confirm that our Foreign Minister Julie Bishop, who's been closely on top of this situation, has been speaking with the Elliott family in Australia, spoke to Mrs Elliott just a little while ago."
Comments
Malcolm TurnbullAustralian Prime MinisterAustralian doctor kidnappedBurkina Faso