More than two dozen arrests have been made and an inquiry opened into police conduct in Kandy, just the latest region to be plagued by religious and ethnic conflict. 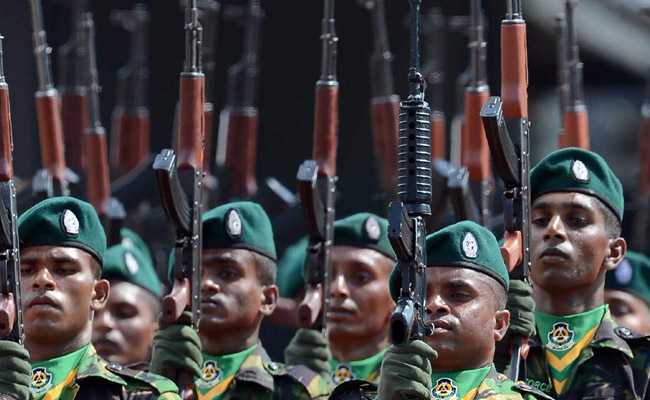 Police extended a curfew in parts of Kandy. (File)

Police extended a curfew in parts of Kandy, home to famous tea plantations and Buddhist relics, after rioters disobeyed an overnight curfew and went on a rampage.

The body of a Muslim man was pulled from the ashes of a burnt building Tuesday, police said, threatening to further fuel communal tensions that have flared up across the country in recent weeks.

A police spokesman said hundreds of commandos from the police Special Task Force had been deployed to the troubled district to restore order and enforce the curfew.

Muslim homes, business and mosques were badly damaged in riots Monday triggered by the death of a Sinhalese man at the hands of a mob last week.

The Sinhalese are a mainly Buddhist ethnic group making up nearly three-quarters of Sri Lanka's 21 million people. Muslims are just 10 percent of its population.

More than two dozen arrests have been made and an inquiry opened into police conduct in Kandy, just the latest region to be plagued by religious and ethnic conflict.

Mobs set fire to Muslim-owned businesses and attacked a mosque in the east of the country last week after a Muslim chef was accused of adding contraceptives to food sold to Sinhalese.

The government dismissed the allegation as baseless and ordered the arrest of those fomenting unrest in the area.

Last November riots in the south of the island left one man dead and homes and vehicles damaged.

In June 2014 riots between Buddhists and Muslims left four dead and many injured.

That violence was instigated by a Buddhist extremist group whose leaders are on trial accused of spurring religious conflict.

(Except for the headline, this story has not been edited by NDTV staff and is published from a syndicated feed.)
Comments
Sri Lanka CurfewSri Lanka RiotsKandy