Following complaints about its "disrespect" for culture, Snapchat has removed the Maori face tattoo filter. 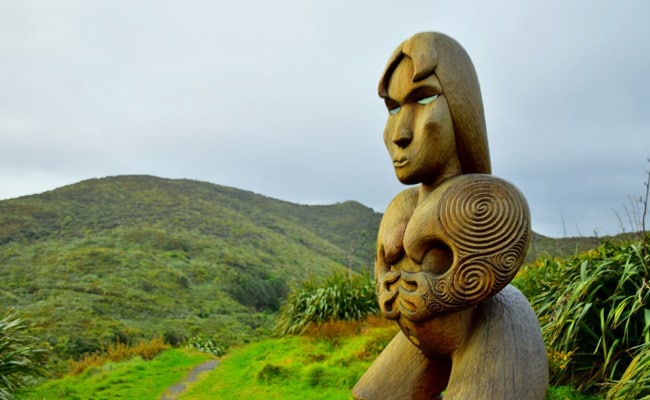 The Maori are the indigenous Polynesian people of mainland New Zealand.

Following a backlash in New Zealand caused by the discovery of culturally insensitive filters on social media platforms, the parent company that runs Snapchat has removed filters that showed images of holy Maori tattoos on users' faces, reported The Guardian. Radio New Zealand, a local outlet, said that the preservation of Maori identity and intellectual property has recently come under renewed scrutiny because of these social media filters that let users project mataora, moko kauae and other taonga (a treasured possession in Maori language) onto their visage.

Mandeno Karu Martin, a takatpui Maori activist who has come across numerous of the filters, said they were harmful-especially if they were made from a non-Maori point of view.

The developers had created filters that can be applied to applications like Instagram and Snapchat. These filters go by titles like "Maori Mask" and "Maori Face Tattoo," among others.

The filters prompted renewed questions about the treatment of sacred cultural artifacts on tech platforms, and debate about whether they should receive bolstered legal protections in New Zealand.

According to the Radio New Zealand report, Ta moko (Maori tattoo) and tatau are particular manifestations of whakapapa and identity for Maori people. They are historical symbols connected to ancestry, and their patterns change from hapu to hapu (clan to clan in Maori). Julie Paama Pengally, a traditional Maori tattoo artist, claims that ta moko represent more than its developers could have imagined.

A few weeks ago, Oriini Kaipara, a New Zealand newscaster, retaliated against a viewer who labelled her Maori face tattoo a "poor appearance."

Kaipara made history last year when she became the first host of a primetime newscast to wear a moko kauae, a traditional marking worn by Maori women.

However, one viewer complained about it by sending Newshub an email.