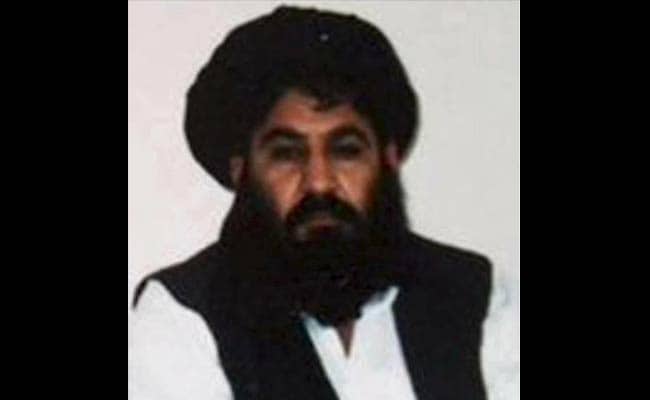 Peshawar, Pakistan: A splinter faction of the Afghan Taliban has selected its own leader to challenge the new chief of the terror group, two insurgent commanders said today, raising fresh doubts about chances of breathing life into stalled peace talks.

The Taliban, battling to oust foreign forces and the US-backed government from Afghanistan, were thrown into turmoil in July when the death of their long-term leader, Mullah Mohammad Omar, was announced.

Omar's deputy, Mullah Akhtar Mohammad Mansour, took charge but there was grumbling in the ranks and some analysts have attributed big Taliban attacks in recent months to a bid by Mansour to establish his reputation as leader and stamp his authority over the group.

A commander within the dissident faction said they had chosen Mullah Mohammad Rasool Akhund as their leader and they would not fight Mansour but would keep their focus on old enemies.

"We have chosen our own leader to lead the mujahideen against US-led foreign forces and the government," said the commander, who declined to be identified.

A spokesman for Mansour was not available but a second terrorist commander said Akhund was a Taliban veteran.

"He is one among the old Taliban leaders. He spent 10 years with Mullah Omar and was one of his trusted men," he said.

The splinter group has fewer resources and fighters than the Mansour group but it could become a rallying point for disaffected Taliban, some of whom oppose talks with the government.

The challenge the faction poses to Mansour could mean he is less likely to consider resuming the moribund peace process, analysts say.

It was unclear whether the splinter faction might link up with other terrorists who have split from the main Taliban and pledged allegiance to the Iraq-and-Syria-based Islamic State group after the news of Omar's death.

Akhund, 50, is a former Taliban governor of two provinces but not a religious scholar.

Many of the commanders supporting him are angry that Mansour concealed Omar's death for two years and continued issuing statements in his name. Mansour said the deception was necessary to preserve the unity of the insurgency.

Last month, Mansour directed the Taliban's biggest military success since they were ousted by US-led forces in 2001 the temporary conquest of the northern town of Kunduz.

They were forced out after a few days but the fighting prompted the United States and NATO to announce they would slow the drawdown of troops amid concern over the abilities of Afghan forces.
© Thomson Reuters 2015