Police with shields and firefighters were seen responding at a building said to belong to a manufacturing company, in Aurora, Illinois. 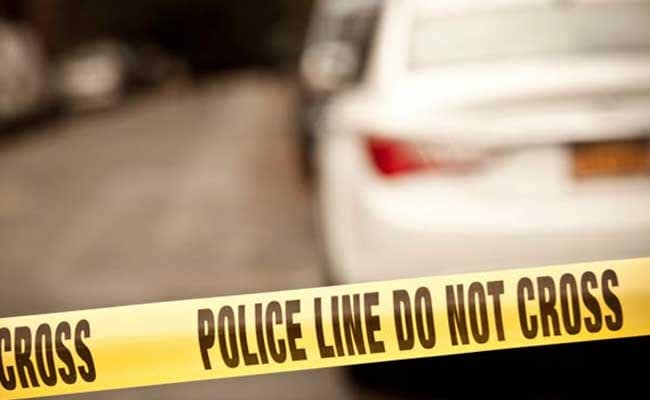 Armored police responded Friday to a possible active shooter on the outskirts of the US city of Chicago, amid local media reports of several police officers and members of the public wounded.

Police with shields and firefighters were seen responding at a building said to belong to a manufacturing company, in Aurora, Illinois.

"We have an active shooter incident at 641 Archer Av. This is an active scene. Please avoid the area," Aurora local government officials said on Twitter.

Police did not offer any further details.

The local Daily Herald newspaper said on its website four police officers and "multiple civilians" had been wounded, adding that the suspected shooter was still at large, although there was no immediate official confirmation.

"There are unconfirmed reports that at least one civilian is dead. Multiple victims are being airlifted to Advocate Good Samaritan Hospital in Downers Grove," it said.

The local school district said schools were on "soft lockdown."

"There are reports of an active shooter at the Henry Pratt building," West Aurora School District 129 said on Twitter, although the shots may have been fired at a nearby building.

"We are holding all district students in place for their safety, there is a police presence in the area," the district said. "No one will be allowed to leave or enter our buildings until the soft lockdown has been lifted."

(This story has not been edited by NDTV staff and is auto-generated from a syndicated feed.)
Comments
US Manufacturing Building