Typhoon Lekima made landfall early on Saturday in the eastern province of Zhejiang with winds gusting to 187 km per hour. 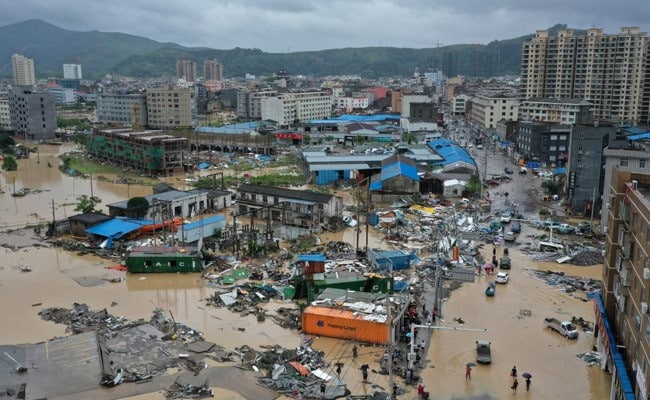 Over 3,200 flights were cancelled because of Typhoon Lekima since Saturday.

The death toll from a typhoon in eastern China rose to 32 on Sunday, with 16 people missing, state broadcaster CCTV reported, as the country braced for more travel disruptions as the storm moved further north up the coast.

Typhoon Lekima made landfall early on Saturday in the eastern province of Zhejiang with winds gusting to 187 km (116 miles) per hour, causing travel chaos with thousands of flights cancelled and rail operations suspended.

In Zhejiang, many of the deaths occurred about 130 km north of the coastal city of Wenzhou, where a natural dam collapsed in an area deluged with 160 mm (6.3 inches) of rain within three hours, causing a landslide.

The Ministry of Emergency Management said that more than one million people had been evacuated in Zhejiang and Jiangsu provinces and the financial hub of Shanghai due to the typhoon. 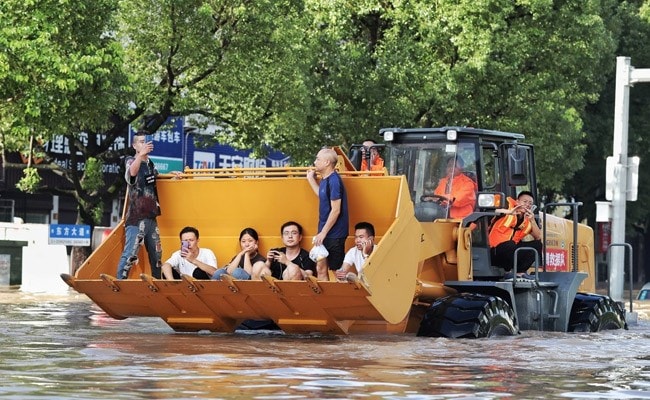 Lekima, China's ninth typhoon this year, is expected to make a second landing along the coastline in Shandong province, prompting more flight cancellations and the closure of some expressways.

It has already damaged more than 189,000 hectares of crops and 36,000 homes in Zhejiang, provincial authorities said, estimating the economic losses at 16.6 billion yuan ($2.35 billion), the state news agency Xinhua said on Sunday. 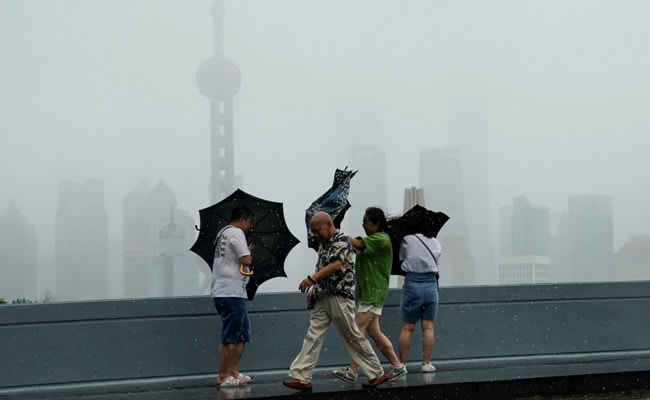 Xinhua reported that Qingdao city in Shandong issued a red alert for heavy rain on Sunday and shut all its tourist destinations to the public, adding that 127 trains and all long-distance bus services had been suspended.

Over 3,200 flights were cancelled since Saturday, state broadcaster CCTV reported, although some suspensions on high-speed railway lines were lifted on Sunday.