Seventy years after independence, India's economic liberalisation of 1991 remains a milestone with few parallels. It was the year that finally saw India shed the shackles of a locked down, socialist economy and adopt a more progressive, free market system. Few young Indians realise today how lucky they are and how those landmark reforms have changed our lives. From one telecom company, today we have an explosion of service providers; from one airline, we today have a multitude of carriers at different price points; the transformation has been dramatic.

Former Deputy Governor of the Reserve Bank of India Dr Rakesh Mohan, a key person in writing the new industrial policy of 1991, has now written a book to mark 70 years of independence that also comes 25 years after the reforms transformed India. The book has an amazing collection of chapters from the best minds in business, government, finance and media.

Here are the highlights of Dr Prannoy Roy's conversation with economist Rakesh Mohan:

Conventional thinking is that it was one man, Dr Manmohan Singh. In reality, there were three key men. Manmohan Singh was the economist. And he gave those 1991 reforms a solid intellectual framework. But, it was the then prime minister Narasimha Rao who gave it the political leadership and then the third man, the executor, AN Varma. Without Varma the reform would have been only on paper. AN Varma was the principle secretary to the prime minister at that time, says Prannoy Roy. 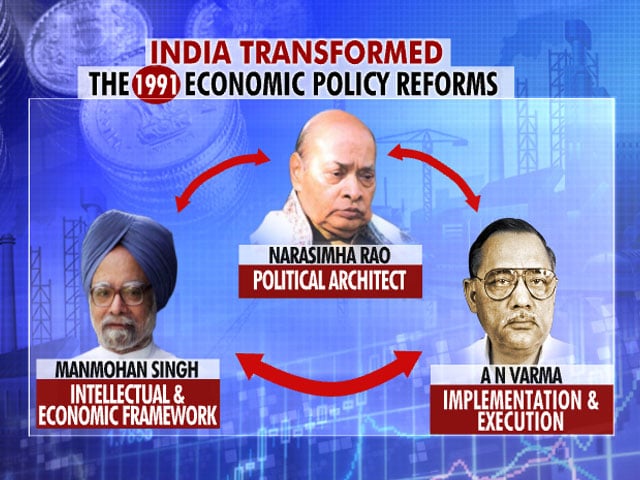 Rakesh Mohan replies, "Yes I think we did. China had a 10 year lead. One thing China did differently was that they concentrated on agriculture first." 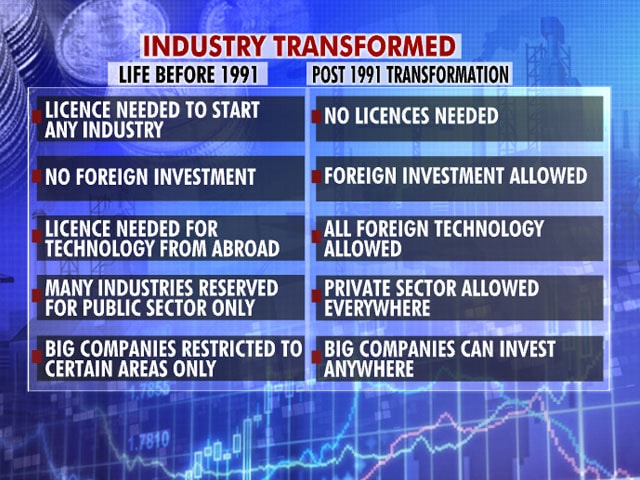 Rakesh Mohan says that there was a list of industries and only those were the industries where big companies could invest. That was also abolished in one shot in 1991. 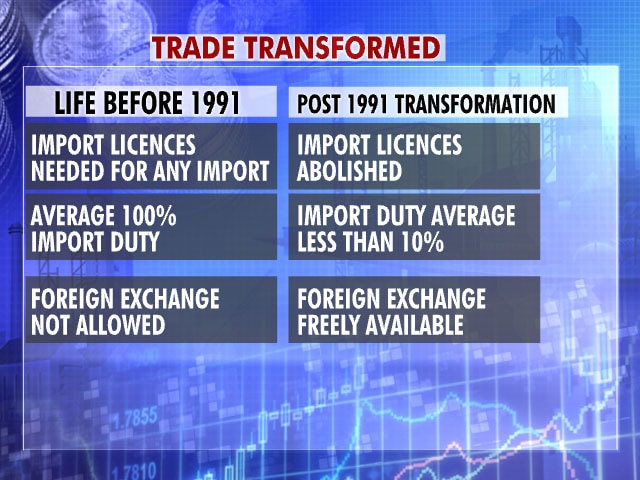 Abolishing licences took some time. The process was started by P Chidambaram who was the commerce minister in 1991 with a new foreign policy in 1991. But that took about 10 years to remove all trade restrictions. In that period there were no imported goods in the shops, says Rakesh Mohan.

The average import duty fell from an average of 100 per cent to less than 10% and that took about 15 years, Rakesh Mohan added.

One thing I can certainly say is that the country transformed in so many ways with hardly any major disruption. We have hesitated in doing some reforms like labour and land reforms which involved pain to some people, the economist added. 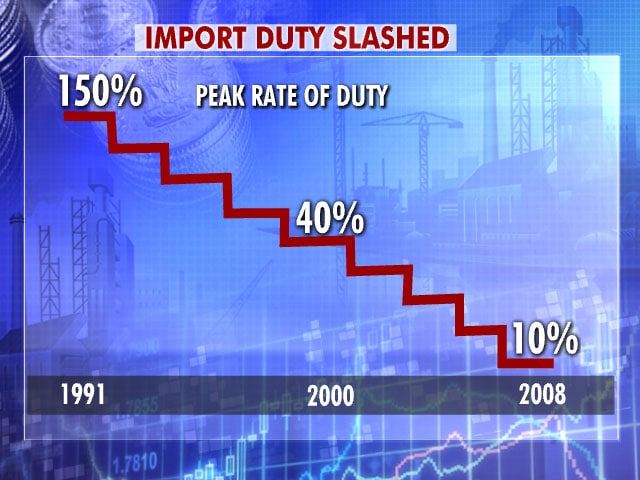 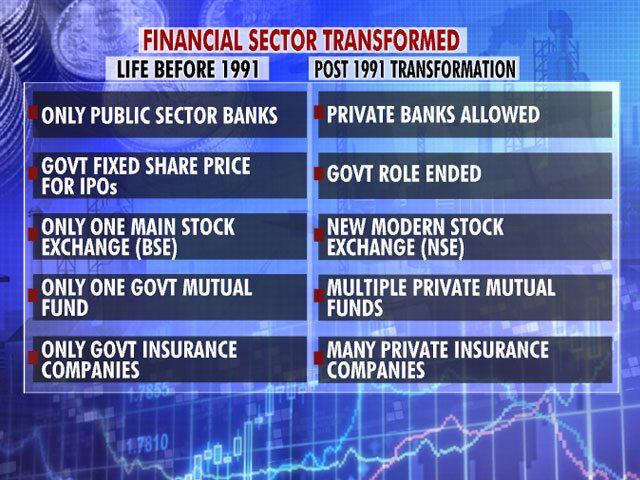 Earlier you would have to go to Reserve Bank office to get permission to buy an air ticket. Also, for your travels, you wouldn't get more than 8 dollars, says Rakesh Mohan. 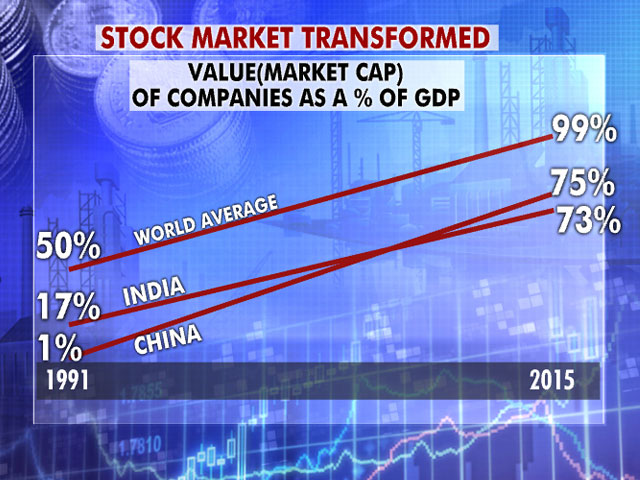 With the entry of private sector banks, we have kind of forgotten that prior to the reforms there was no lending for consumer durable, no retail lending. Very little housing finance lending. Private sector banks when they came in, they started all these "new products" and interesting thing is that then public sector banks responded. So now actually you can get these loans from all the banks, says Rakesh Mohan.

There is a great chapter by Omkar Swami (in India Transformed) who actually gives you little examples of what life was like getting a telephone, waiting for 5 years. Waiting lists for cars and scooters, says Prannoy Roy.

Also in roads, unlike United States where there is private sector investment in roads. So we have done a much bigger thing actually in opening up the infrastructure sector, added Rakesh Mohan. 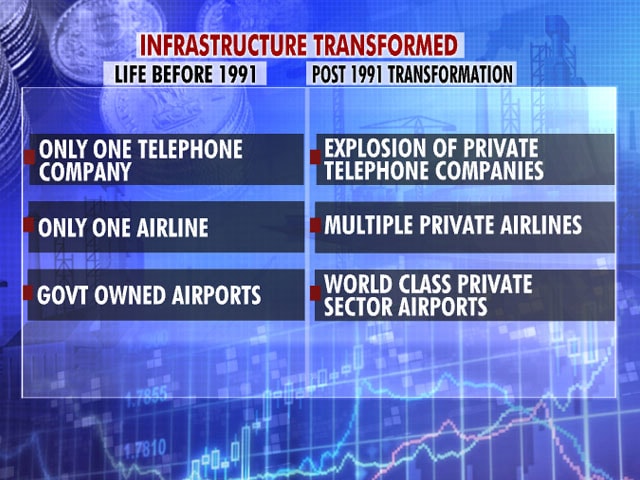