Xiaomi Buds 4 and Watch S2 will be unveiled alongside the Xiaomi 13 series. 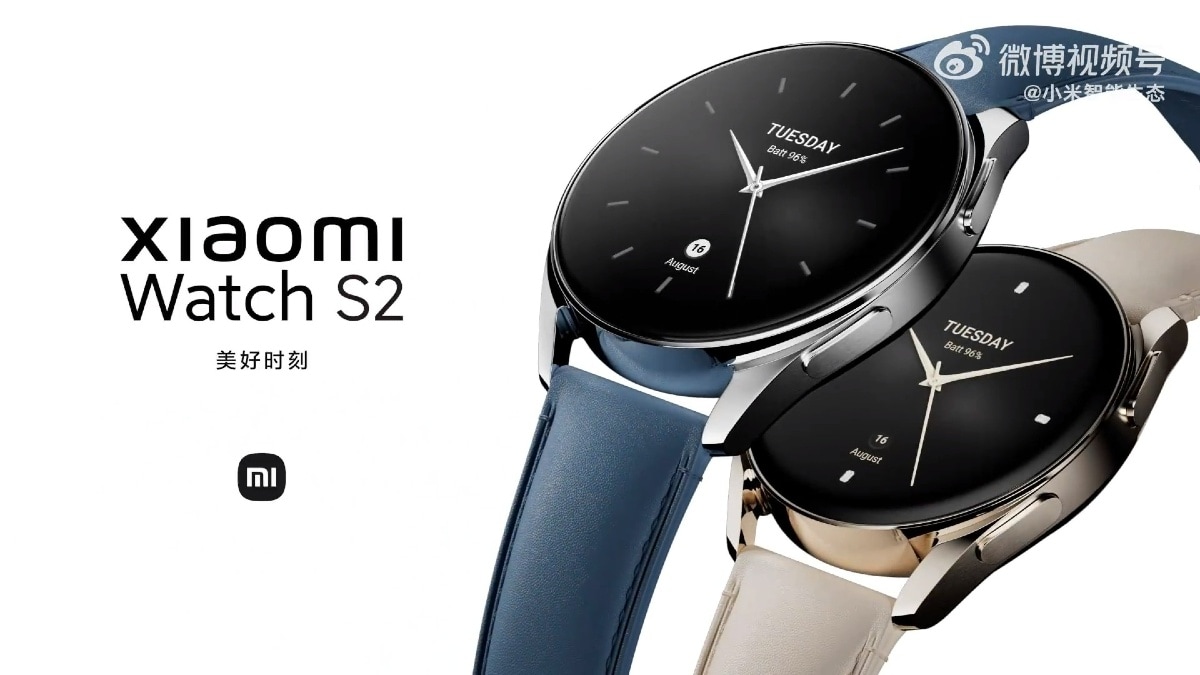 Xiaomi Buds 4 and Xiaomi Watch S2 will debut in China on December 1. The company will also unveil the flagship Xiaomi 13 series along with the Android 13-based MIUI 14 at the same event. Some of these devices could soon also make their way to India. The Chinese tech giant has kept the specifications and price details of these devices under wraps. A new report has now revealed the alleged pricing of the Xiaomi Buds 4 and Xiaomi Watch S2.

According to a report by 91Mobiles, in collaboration with tipster Ishan Agarwal (Twitter: @ishanagarwal24), the Xiaomi Buds 4 will be priced at CNY 600 (roughly Rs. 7,000). Xiaomi has confirmed that these true wireless stereo (TWS) earphones will be unveiled on December 1 at 7pm local time (4:30pm IST).

The Xiaomi Watch S2 is tipped to come in two sizes — the 42mm variant in Black and Gold colours, whereas the 46mm model in Black and Silver colours. This smartwatch is expected to cost CNY 999 (roughly Rs. 11,500).

Meanwhile, Xiaomi has revealed that the Xiaomi Watch S2 will have a circular dial and will be offered with a variety of stylish straps. It will also feature a professional sports mode and a new health management system. To recall, its predecessor the Xiaomi Watch S1 was launched in China last year priced at CNY 1,049 (roughly Rs. 12,000). It sports a 1.43-inch AMOLED touch-screen and packs a 470mAh battery.

Are affordable smartwatches worth it? We discuss this on Orbital, the Gadgets 360 podcast. Orbital is available on Spotify, Gaana, JioSaavn, Google Podcasts, Apple Podcasts, Amazon Music and wherever you get your podcasts.