iQoo 11 will feature a display with a 144Hz refresh rate, along with 1440Hz high-frequency PWM dimming support. 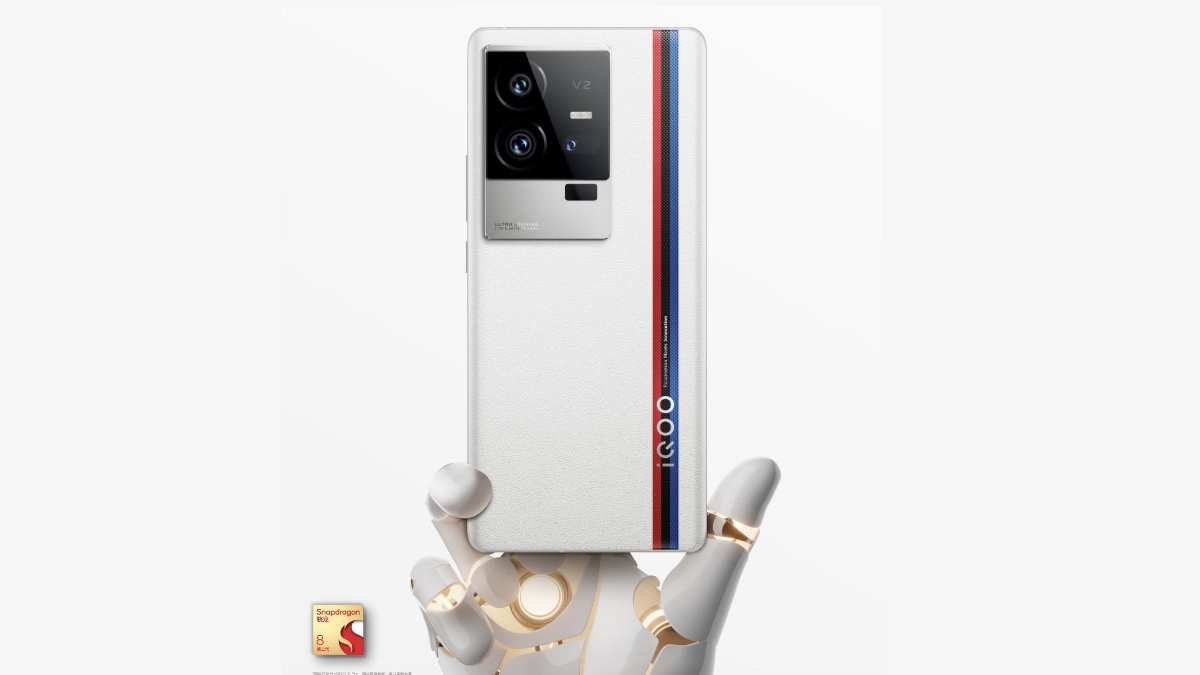 The Chinese smartphone firm took to Weibo to reveal that the upcoming iQoo 11 5G will feature a 2K display. The company has also bumped up the display refresh rate to 144Hz along with a 1440Hz high-frequency PWM dimming. The E6 AMOLED display is also confirmed to offer a peak brightness of 1800 nits. The display will support LTPO technology to dynamically switch the refresh rate depending on the on-screen content.

One of the teaser images also suggests that the display will intelligently set the refresh rate when in split-screen mode. For instance, while playing a video, the top half of the screen will be set at 60Hz, whereas the bottom half, which has the comments section, will refresh at 120Hz.

The teaser images also confirm that the iQoo 11 will sport a curved display. It will also feature a hole-punch cutout at the top for the front camera.

iQoo has already confirmed that its new flagship smartphone will feature the new Qualcomm Snapdragon 8 Gen 2 SoC. The new 4nm chipset has a peak clock speed of 3.2GHz and is claimed to be up to 25 per cent more powerful while offering up to 45 per cent more efficiency than its predecessor.

The handset will also feature Vivo's custom-developed V2 Image Signal Processor (ISP), which is claimed to improve portrait mode shots and the overall video recording performance, especially in lowlight, according to iQoo.

On the back, the iQoo 11 will be equipped with a triple-camera setup. The device is tipped to feature a 50-megapixel Samsung GN5 primary camera, a 13-megapixel ultra-wide lens, and a 12-megapixel telephoto unit. For selfies, the handset may include a 16-megapixel selfie camera.

Previous reports stated that the phone would sport a 6.78-inch E6 AMOLED display and pack a 5,000mAh battery with support for 120W fast charging. iQoo will launch the phone in two colour options — Alpha and Legend. The phone will run on the Android 13-based Origin OS 3 in China, whereas other markets could get the Funtouch OS 13 skin on top.