"Don't Spare Them": Rajinikanth On Cops Blamed For Father-Son Deaths

"When everyone has condemned the torture and brutal killing of Jeyaraj and Beniks, I am shocked to see the conduct of a few policemen before the magistrate," Rajinikanth said. 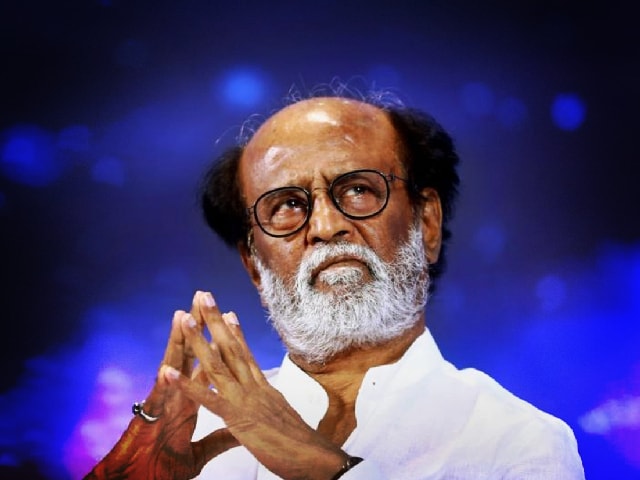 Rajinikanth said he was "shocked" that policemen tried to intimidate a magistrate investigating deaths.

Superstar-politician Rajinikanth today joined the growing calls for punishing policemen blamed for the deaths in custody of a man and his son arrested for keeping their shop open longer than allowed during the coronavirus lockdown. "They should not be spared," Rajinikanth said, saying he was "shocked" that the policemen tried to intimidate a magistrate investigating the deaths.

"When everyone has condemned the torture and brutal killing of Jeyaraj and Beniks, I am shocked to see the conduct of a few policemen before the magistrate," Rajinikanth said.

"The police reacted this way even after the whole humanity condemned the brutal and beastly killing of the father and son. All those involved in this case should be punished."

The Madras High Court yesterday said policemen involved in the deaths could be charged with murder based on the post mortem report and ordered security for a constable who has recorded a statement as a witness to Jeyaraj and Beniks being beaten all night at the police station in Santhankulam with lathis (sticks).

Jeyaraj, 59, and his son Beniks, 31, were arrested on June 19 for keeping their mobile phone shop open 15 minutes beyond curfew in the coronavirus lockdown. After Jeyaraj was taken away by the police, his son, who reached the police station, was also arrested.

The two were allegedly beaten and tortured and suffered wounds so severe that they died on June 22, within hours of each other.

The constable who is a witness told the magistrate that both father and son were beaten with sticks through the night, so much that the sticks and tables in the vicinity were blood-stained.

Several celebrities, activists and politicians have expressed outrage at the custody deaths and have demanded tough action against the policemen involved.