Disproportionate Assets Case Against Ex-Minister After Raids In Tamil Nadu

A case has also been registered against MR Vijayabhaskar's wife Vijayalakshmi and brother Sekar. 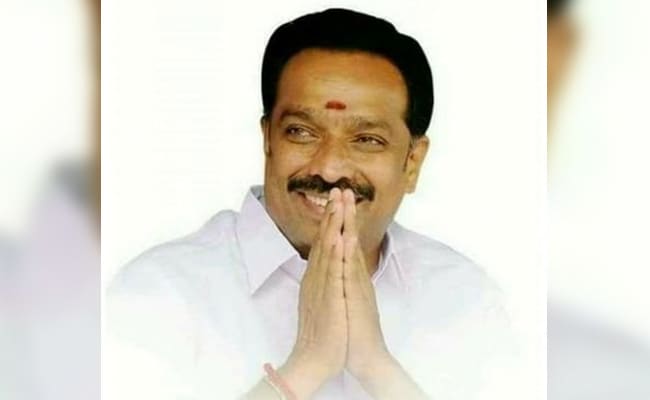 MR Vijayabaskar was the Transport Minister when the AIADMK was in power. (File photo)

The directorate of vigilance and anti-corruption in Tamil Nadu has registered a case of disproportionate assets against state's former Transport Minister MR Vijayabhaskar after raids at multiple locations linked to him.

The directorate of vigilance and anti-corruption has also registered cases against the former Minister's wife Vijayalakshmi and brother Sekar, saying that they "aided M R Vijayabhaskar for accumulation of disproportionate assets".

The agency carried out raids at 26 locations linked to former minister and his alleged associates, largely at his hometown Karur, and four in Chennai.

Mr Vijayabaskar had lost in the recent assembly polls to DMK's Senthil Balaji, who's now the Electricity Minister. Earlier, Senthil Balaji has been part of the AIADMK and TTV Dhinakaran's AMMK.

This is the first incident of a significant corruption-related probe by the new DMK government on a leader from the opposition AIADMK, which was in power for ten years.

The AIADMK has not responded yet, nor has the former Minister in the dock.