Complaint Against Men Suspected Of Treasure-Hunting In Tamil Nadu Temple

Villagers in Pullaloor suspected the men were looking for a treasure inside an ancient temple they were claiming to renovate. 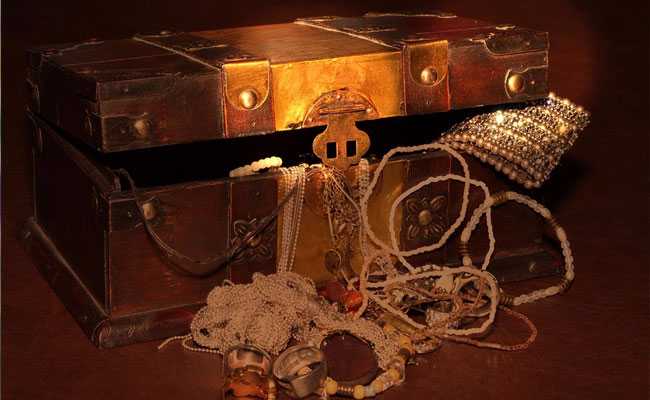 People believe renovation was an excuse to look for a hidden treasure in the temple. (Representational)

Suspecting that men who claimed to be renovating a temple were actually hunting for a hidden treasure, residents of Pullaloor near Kancheepuram lodged a police complaint.

The villagers found some men carrying out renovation work by putting up scaffolding inside the centuries old dilapidated temple premises and questioned them.

Unconvinced by their replies that they were carrying out repair work, they lodged a police complaint, seeking a probe. "The villagers in their complaint said they were not told beforehand about the repair work...they suspect the motives of the men behind the task, which is said to be for renovation," a local police official told PTI.

Two men connected with the case are being questioned and the villagers suspect that the 'repair' might just be an excuse to search for hidden treasure, believed to be inside the ancient temple, he said.