Most memorable moments of Anna coverage

Anna Hazare broke his fast on Sunday (August 28) morning after 13 days. Here's what our reporters had to stay on the historic coverage. 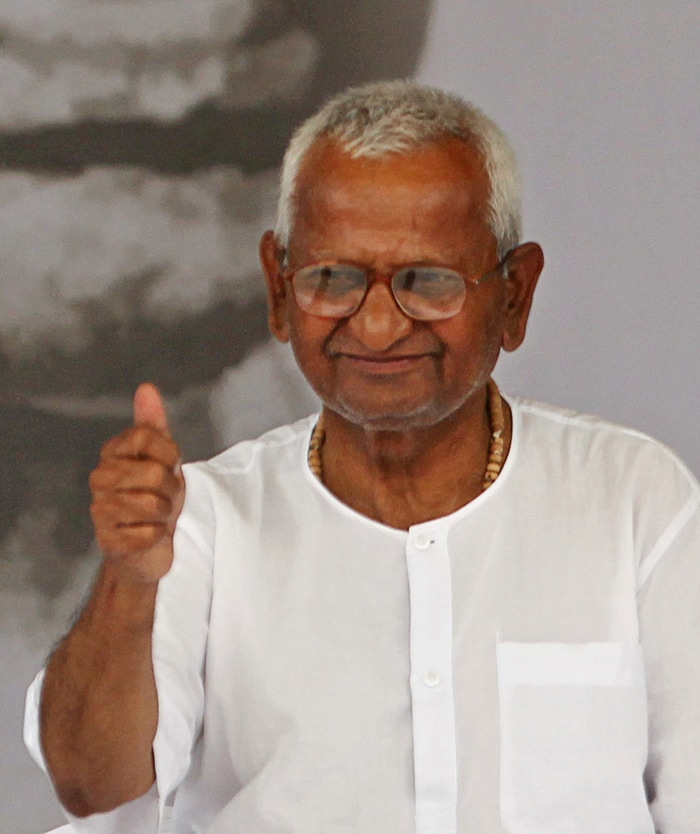 Anna Hazare broke his fast on Sunday, August 28, as the people's movement successfully brought the Lokpal Bill to resolution in Parliament. In their own words, NDTV reporters talk about their best moments at ground zero. 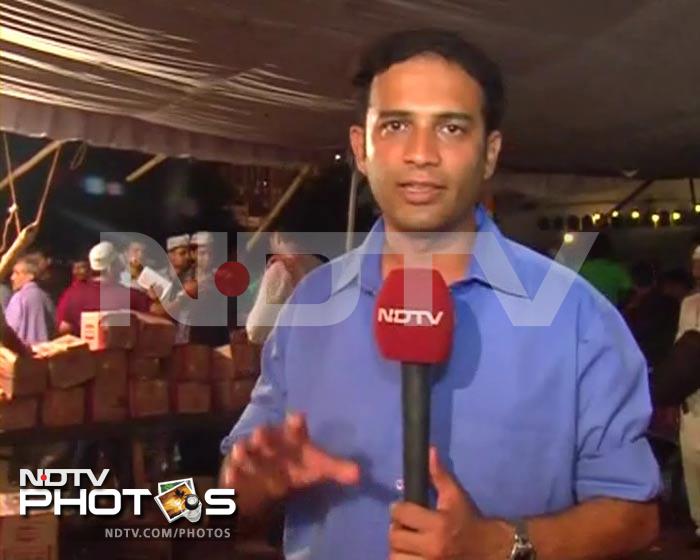 Sidharth Pandey: Talking to an old couple who had brought their grandkids to the protest and me asking them why were they there and what it meant for them. The grandfather said he had seen India grow as an economic power and become modern but that change meant many people forgetting values like honesty and probity. This movement, he told me, had rekindled his faith and that of others that India could overcome its pessimism, class, gender and be drawn together and believe that change was possible.

He added that he sincerely believed that we were making history and while he would not be around when things finally started getting better, he wanted to bring his grand kids to see for themselves and remember later in life that their grand parents had brought them to witness the day history was being made, a turning point for the country. That belief, despite the politics of it all, was for me the defining moment. 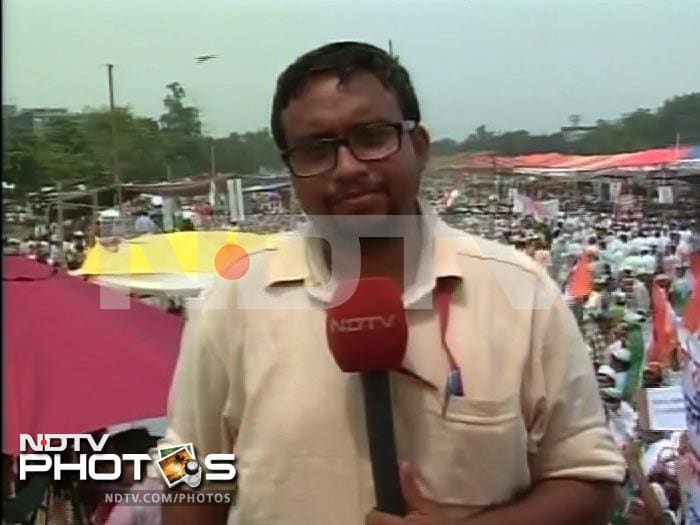 Alok Pandey: Anna coming out of Tihar – the chaos. And reporting from a 7 foot high platform at Ramilila. 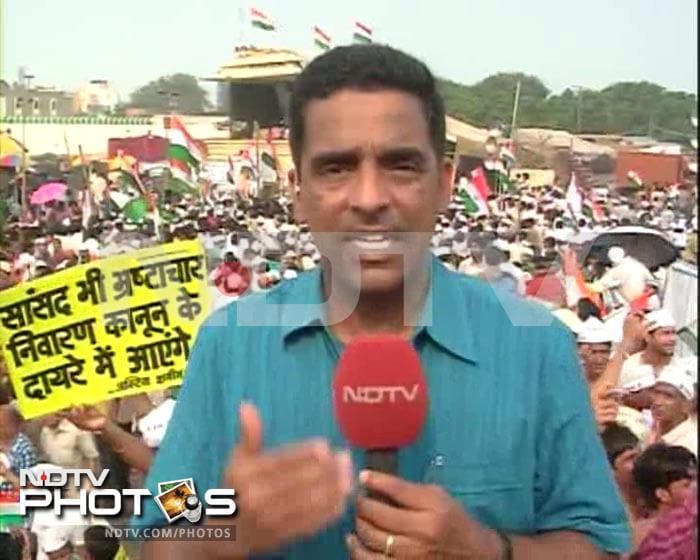 Nitin Gokhale: My most memorable moment at Ramlila grounds was to get the details of the first direct contact between Vilasrao Deshmukh and Anna Hazare right and well ahead of others. That meeting was the turning point in the entire episode. 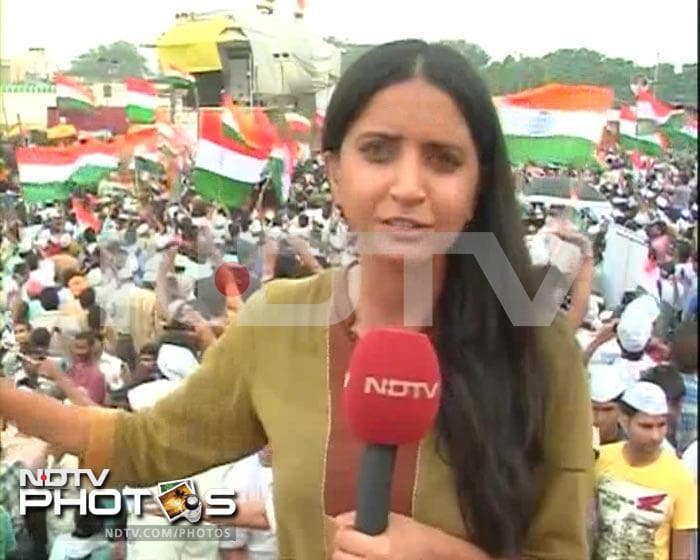 Anchal Vohra: There was so much action..and this old man was sitting looking weak, yet so strong. Seeing so many people with the Indian flag in their hands was very emotional. It does something to you. Different backgrounds, religion, caste – yet something was bonding them. A lot of passion and strong emotions at work. 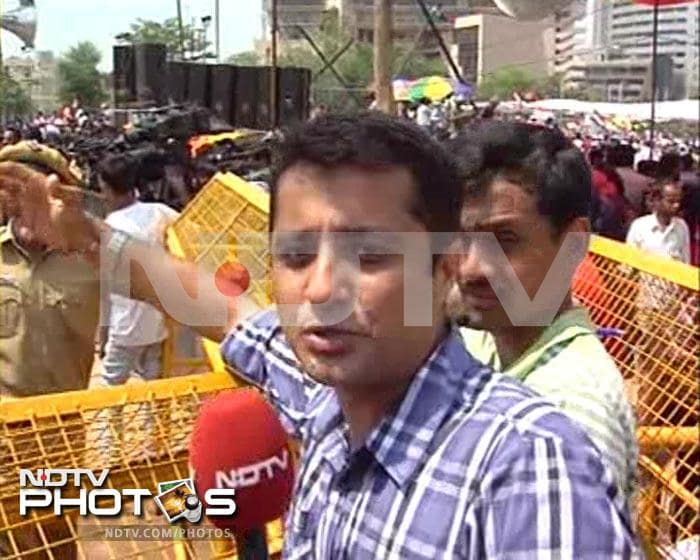 Tejas Mehta: The moment when Anna ran at Rajghat. And the weekend when there were over 1 lakh people (Janmashtami weekend) at Ramlila Maidan. 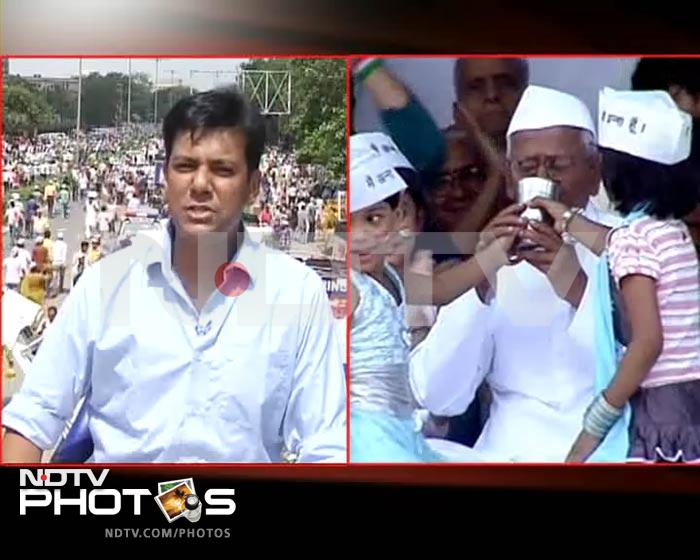 Vishnu Som: Seeing a sea of humanity with thousands of tri colours leaving the Ramlila grounds celebrating the Lokpal victory but in the process celebrating what we consider most dear to us, our right to protest, our democracy itself. 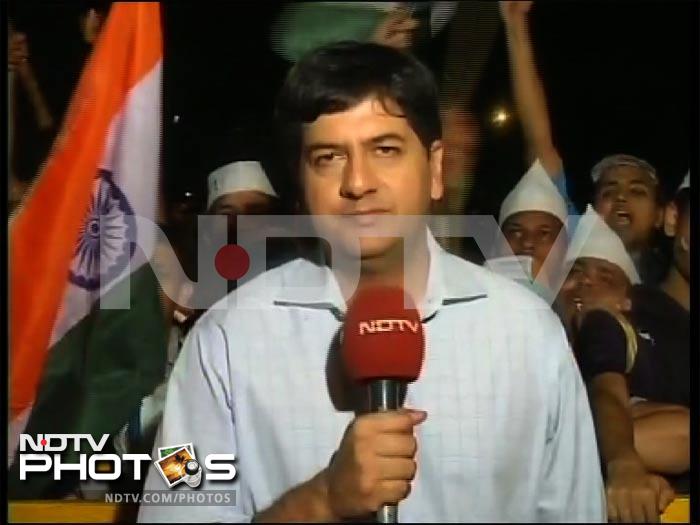 Vikram Chandra: Most memorable moment - when I first went to broadcast from the Ramilia Maidan (for 9pm). The sound of the crowd was deafening. 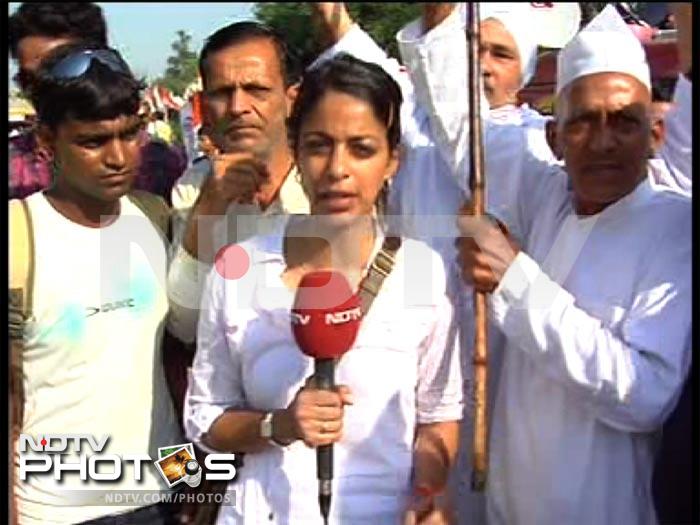