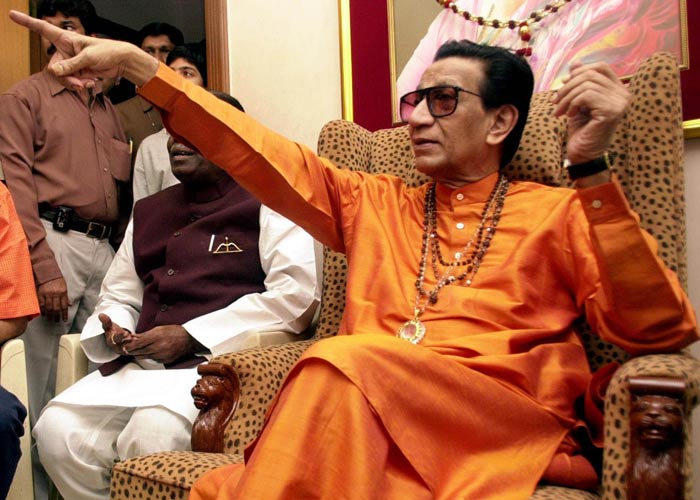 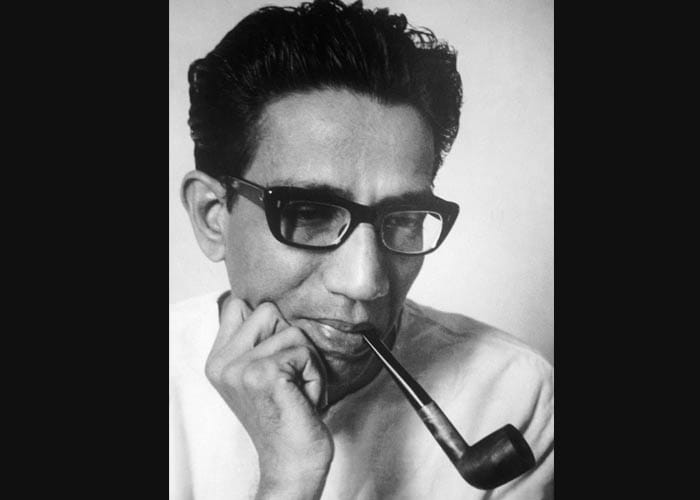 Bal Keshav Thackeray was born on January 23, 1926 in Pune. His father, Keshav Thackeray, was a social activist and ran a fortnightly magazine called “Prabodhan” or Enlightenment. Mr Thackeray senior was part of the movement that helped form the state of Maharashtra in the 1950s. Bal Thackeray started out as a cartoonist with Mumbai's The Free Press Journal. His cartoons also made the Sunday edition of The Times Of India. He then began his own cartoon weekly, called Marmik, with his brother and used it as a platform to campaign against Maharashtra's growing non-Marathi communities, particularly the Gujaratis and South Indians. 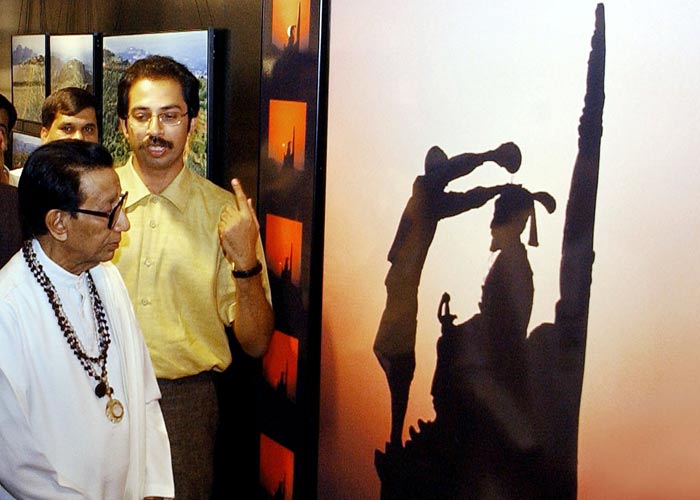 Bal Thackeray formed the Shiv Sena on June 19, 1966. The Sena originally aimed to defend the rights of Maharashtrians and to ensure job security for them. The Sena newspaper Saamna was started in 1989. 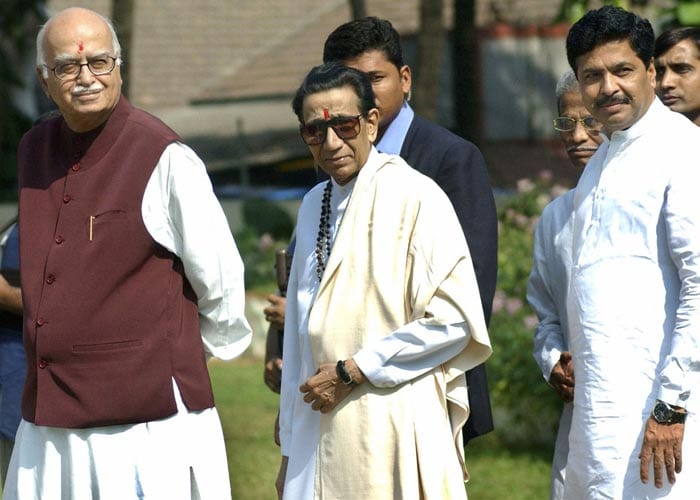 Bal Thackeray was nicknamed "remote control" during the reign of the BJP-Shiv Sena combine in Maharashtra from 1995 to 1999 because he was the key but behind-the-scenes figure in all government policies formulated. In 1999, Bal Thackeray was banned by the Election Commission from voting or contesting elections for six years, till December 2005.

In this picture, Bal Thackeray shows ink mark on his finger after casting his vote in Mumbai on Oct. 13, 2009. 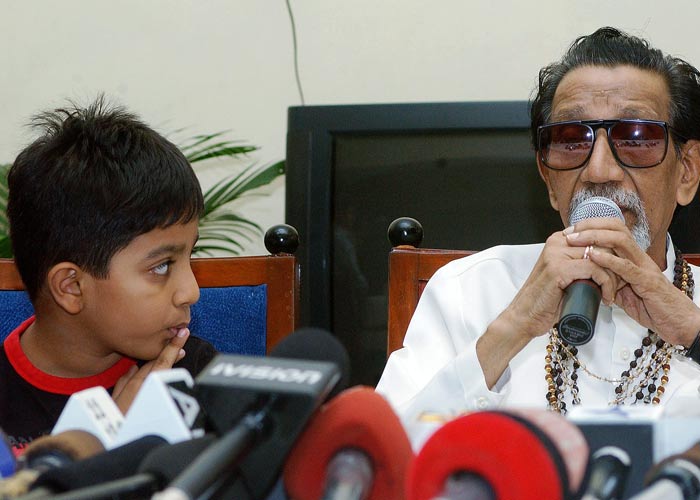 Bal Thackeray held strong anti-Muslim views. In 2002, he called for Hindu suicide squads to be formed to fight “Muslim violence.” He was known for his inflammatory rhetoric and anti-Islam editorials in Saamna.

The Shiv Sena was part of the demolition of the Babri Masjid on December 6, 1992. In 2010, Mr Thackeray also opposed Bollywood star Shah Rukh Khan's film My Name Is Khan after the actor spoke about how cultural interaction could promote friendly ties with Pakistan. Bal Thackeray has also been known as a champion of the Marathi manoos or the Marathi man. Conversely, he also attacked Maharashtrians of non-Marathi origin. In Saamna, he called Biharis "an unwanted lot" and also criticized the Chhat Pooja, a festival celebrated in Bihar and Uttar Pradesh. In 2008, a faction of the Shiv Sena broke away to form a separate party in protest against Mr Thackeray's “partial attitude” towards Maharashtrians. 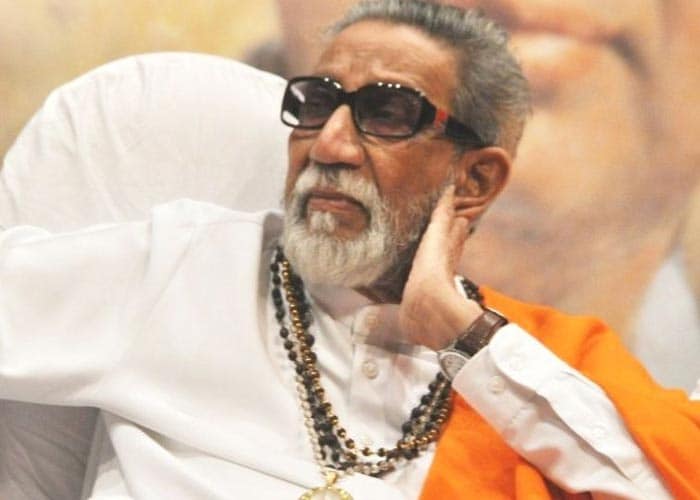 Mr Thackeray was controversially an admirer of Adolf Hitler. He was quoted by Asiaweek magazine as saying: I am a great admirer of Hitler, and I am not ashamed to say so! I do not say that I agree with all the methods he employed, but he was a wonderful organizer and orator, and I feel that he and I have several things in common. What India really needs is a dictator who will rule benevolently, but with an iron hand.' 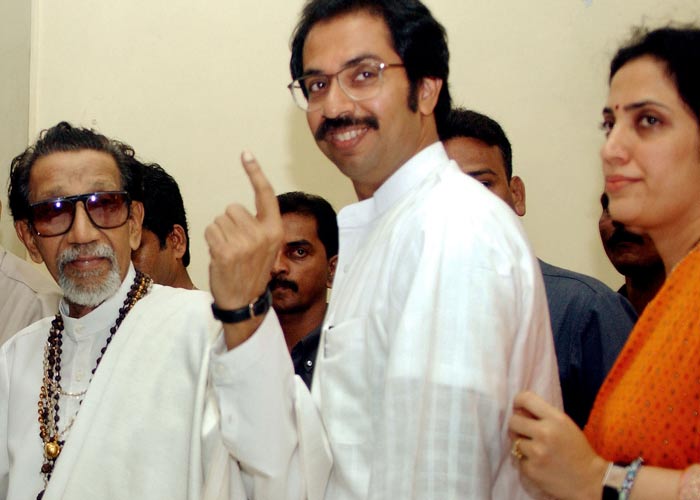 In 2004, Bal Thackeray promoted his son Uddhav from editor of Saamna to executive president of the Shiv Sena. The united front that the Tackerays presented as a family was fractured in 2006 when Uddhav had a falling out with his cousin Raj, son of Bal Thackeray's younger brother. Raj left to form his own party, the Maharashtra Navnirman Sena. Indian-British author Salman Rushdie satirizes Bal Thackeray in his novel The Moor's Last Sigh. Ram Gopal Varma's films Sarkar and Sarkar Raj are believed to be based on the political fortunes of the Thackeray family.