An explosion ripped through the arrivals hall at Moscow's busiest airport on Monday, killing 35 people and wounding about 130, Health Ministry officials said. 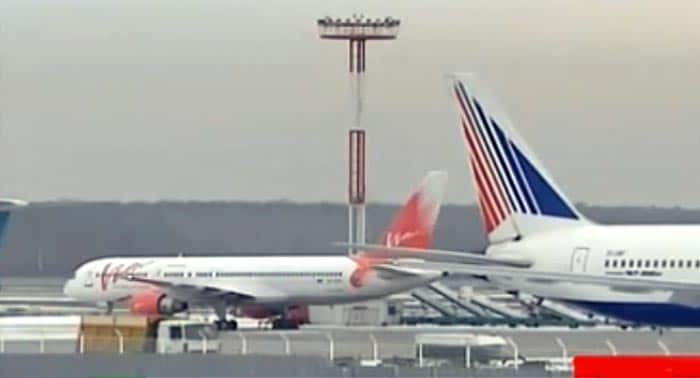 An explosion ripped through the international arrivals hall at Moscow's busiest airport on Monday, killing 35 people and wounding about 130, Health Ministry officials said.

President Dmitry Medvedev told officials "from the preliminary information we have it was a terror attack". 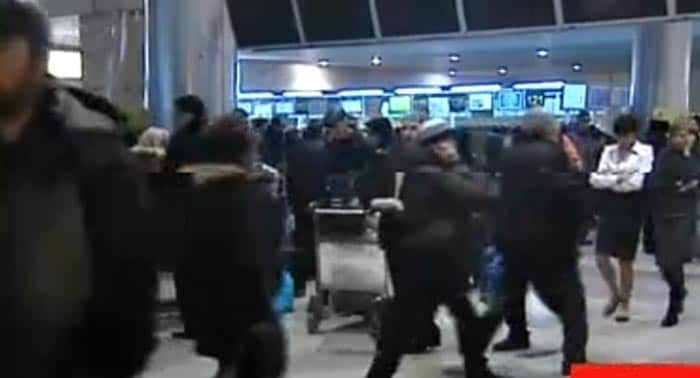 The state RIA Novosti news agency, citing sources in law enforcement, said the explosion at Domodedovo Airport may have been caused by a suicide bomber. 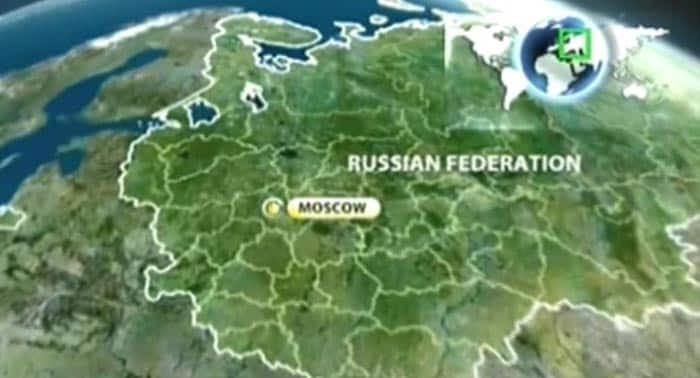 Moscow police were put on high alert and immediately beefed up patrols in the subway system, a previous target of terrorists. 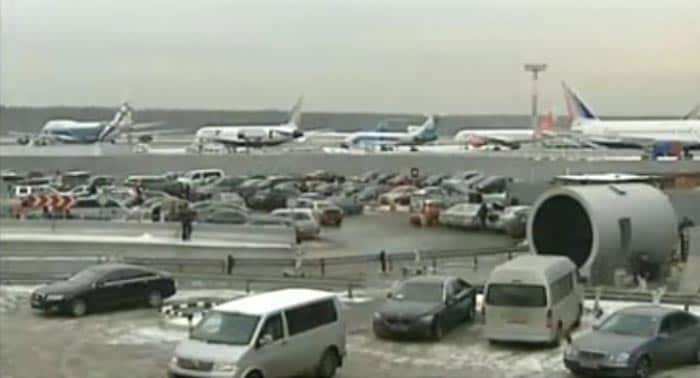 Mark Green, a British Airways passenger who had just arrived at the airport, told BBC television he heard the huge explosion as he was leaving the terminal.

"Literally, it shook you," he said. "As we were putting the bags in the car, a lot of alarms...were going off and people started flowing out of the terminal, some of whom were covered in blood."

"One gentleman had a pair of jeans on that was ripped and his thigh from his groin to his knee was covered in blood," he added. 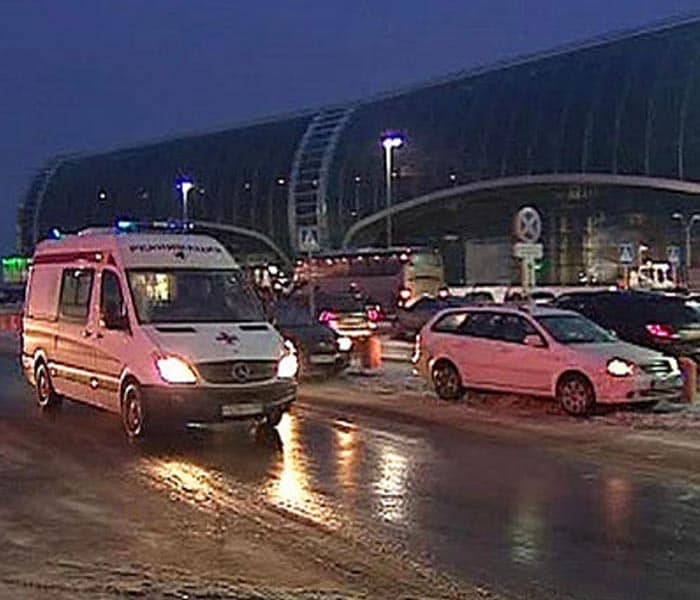 Green said thousands of people were in the terminal at the time of the blast. 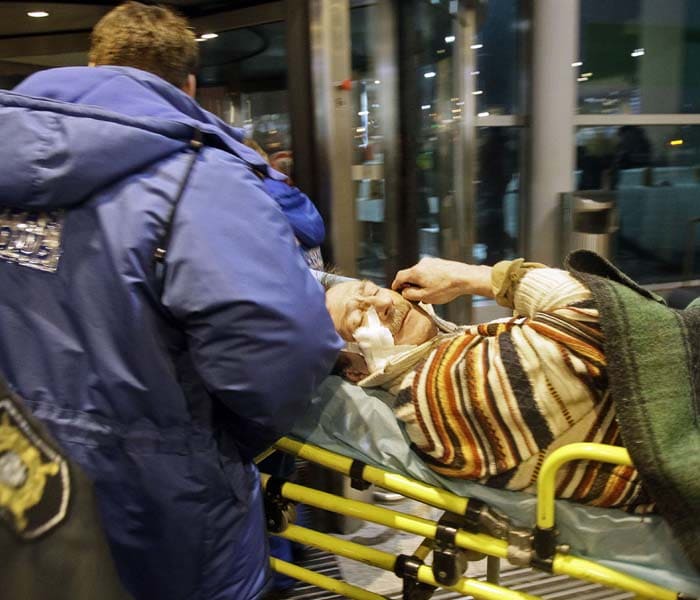 Domodedovo is generally regarded as Moscow's most up-to-date airport, but its security procedures have been called into question. 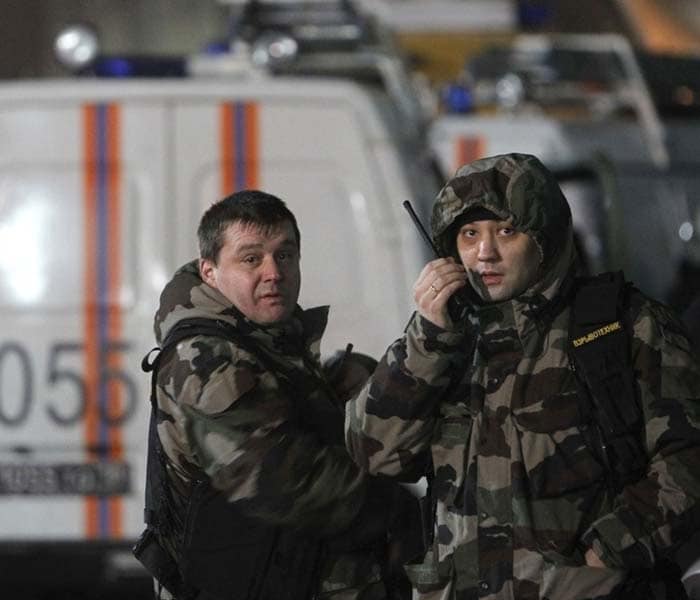 In 2004, two suicide bombers were able to board planes at Domodedovo by buying tickets illegally from airport personnel. The bombers blew themselves up in mid-air, killing all 90 people aboard the two flights. 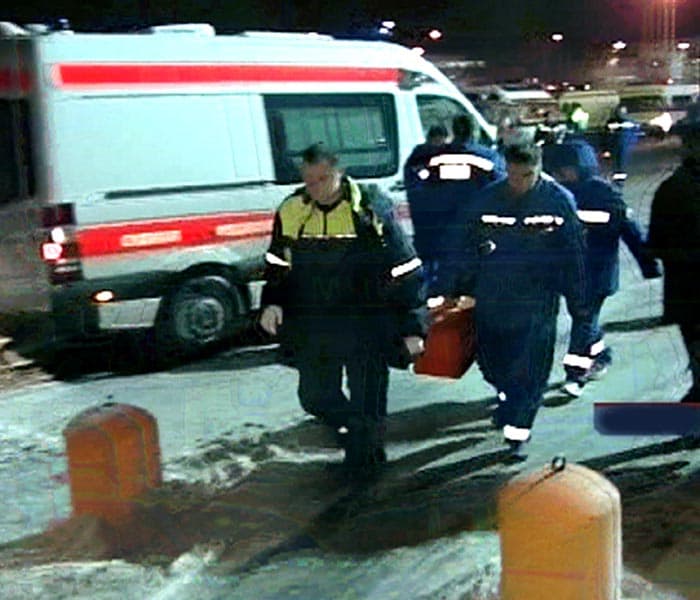 Built in 1964, Domodedovo is located 26 miles (42 kilometers) southeast of the center of Moscow and is the largest of the three major airports that serve the Russian capital, serving over 22 million people last year. 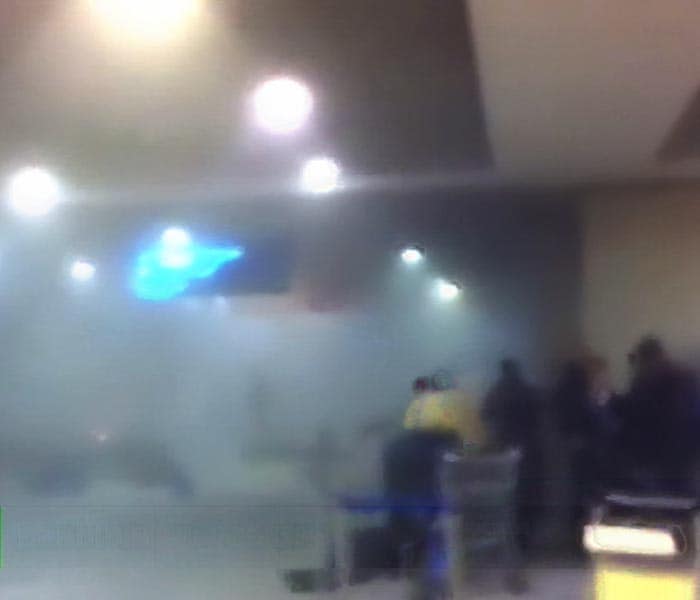 Terrorists have targeted other transportation centers in Moscow. 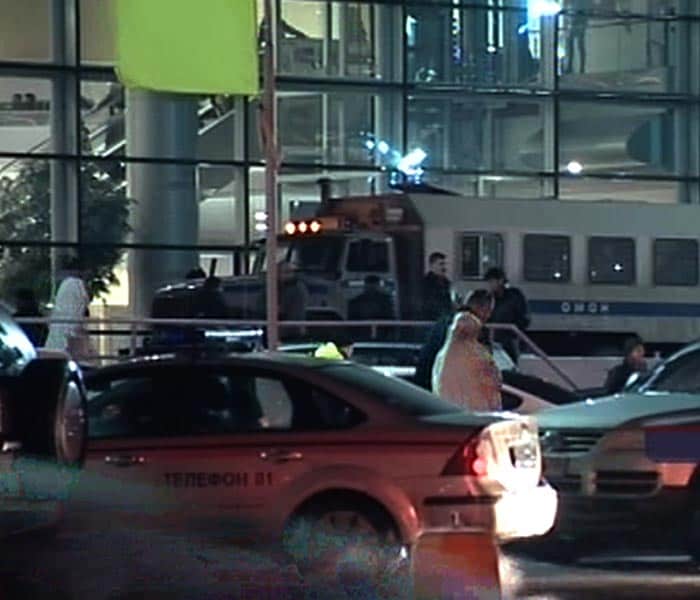 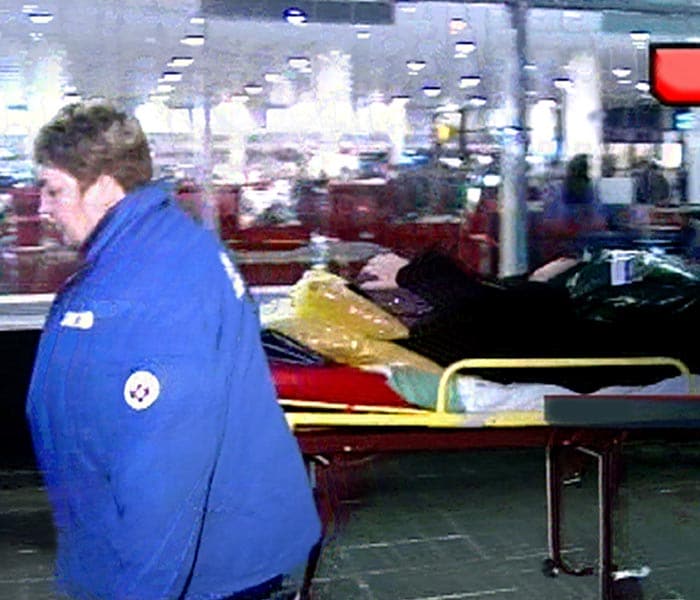 In December 2009, Chechen rebels claimed responsibility for blowing up a high-speed train between Moscow and St. Petersburg, an attack that killed 26 people and injured scores.