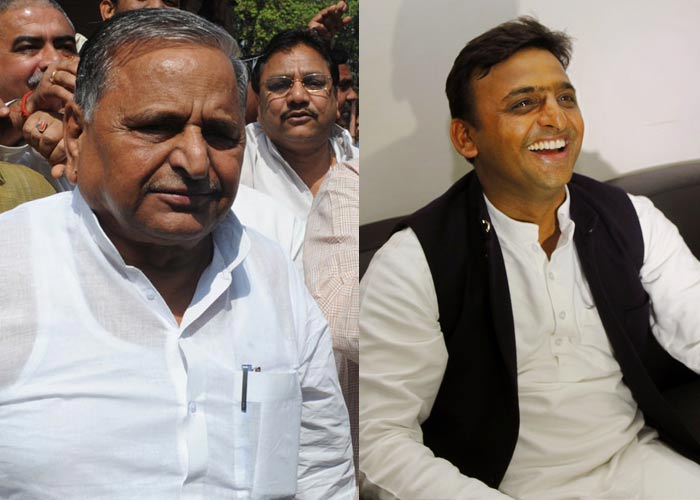 Akhilesh Singh Yadav/Mulayam Singh Yadav: Despite not actually contesting elections themselves, the biggest winners this time round are father-son Samjawadi supremos Mulayam and Akhilesh Singh Yadav. With a campaign carefully scripted by 39 year old Akhilesh, the Samajwadi Party have snatched Uttar Pradesh back from the once seemingly unstoppable Mayawati and her Bahujan Samaj Party. The Samajwadi Party have romped home in the state with well over a simple majority. Mulayam Singh Yadav, 72, will be Chief Minister. 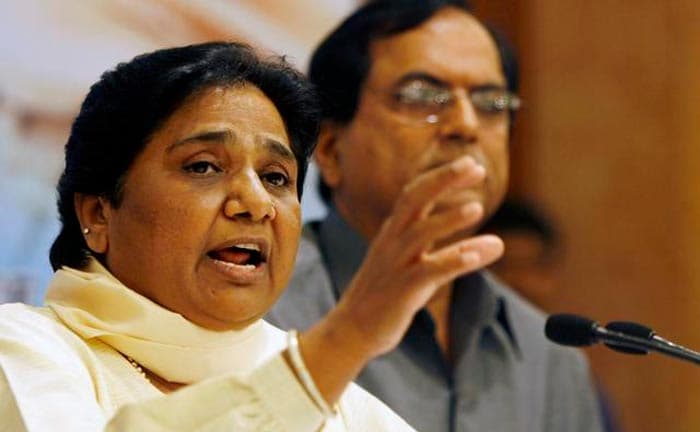 Mayawati: The day's biggest loser, Mayawati, is a poor second in UP, with her BSP unable to touch even 100 seats despite a 27 per cent vote share. In 2007, the BSP had 206 and became the first party since 1991 to get a majority on its own in Uttar Pradesh. This resounding defeat was preceded by an Election Commission directive that saw all statues of Mayawati and elephants, the BSP symbol, covered up to prevent voters being influenced. 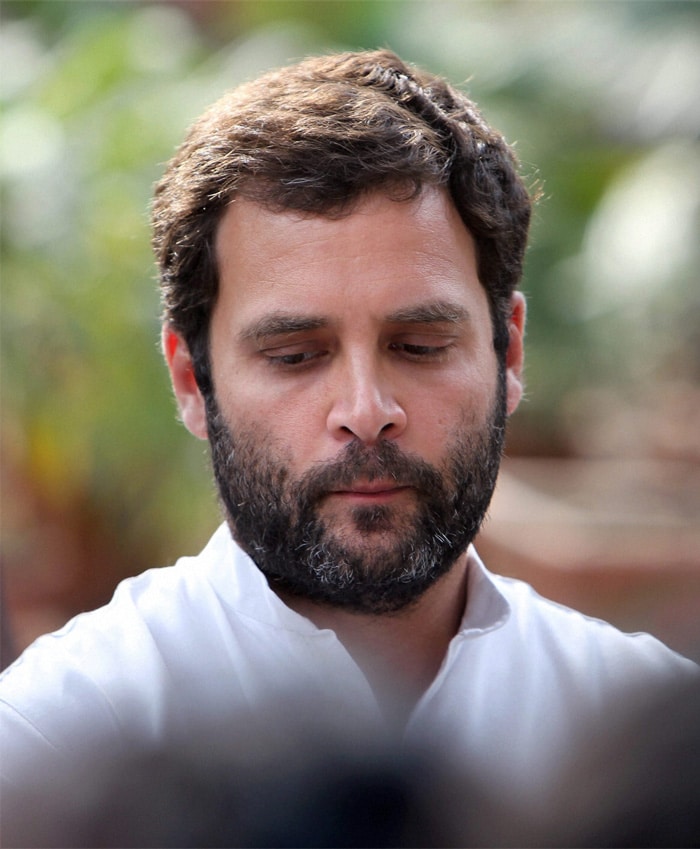 Rahul Gandhi: The Congress' dismal showing in Uttar Pradesh is surely a reflection on the Rahul Gandhi led campaign in the state. Not only have the Congress limping behind at fourth place, they have also lost traditional Congress bastions like Amethi. At his mother's home at 10 Janpath in Delhi, Rahul Gandhi commented on the UP elections that he steered for the Congress with such poor results. "I take responsibility, I led the campaign," he said, adding that the result "is a good lesson for me." Mr Gandhi congratulated the Samajwadi Party and its young leader, Akhilesh Yadav, for its clear victory. "The mood (in UP) was for the Samajwadi Party," he conceded. 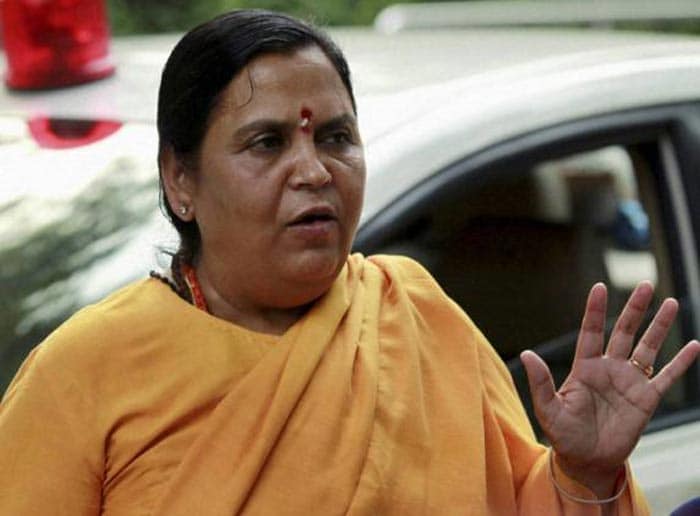 Uma Bharti: Last minute campaigning by the BJP candidate imported from Madhya Pradesh has paid off, with a win in Charkhari. An FIR was lodged against Uma Bharti for violation of the Model Code of Conduct since she canvassed in her constituency on February 22, a day before polling was held there. 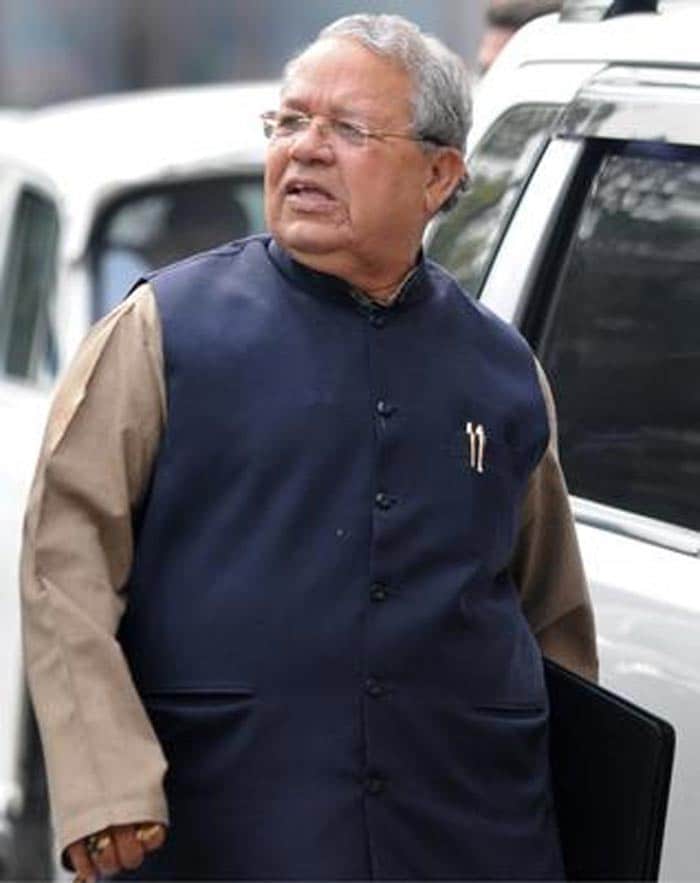 Kalraj Mishra: BJP stalwart and President of the Uttar Pradesh state unit, retained his Lucknow East seat. Mr Mishra, however, was leaving nothing to chance this morning and was filmed praying at his home in Lucknow. 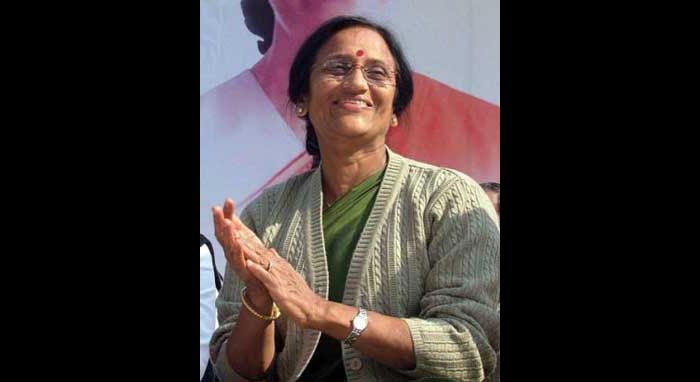 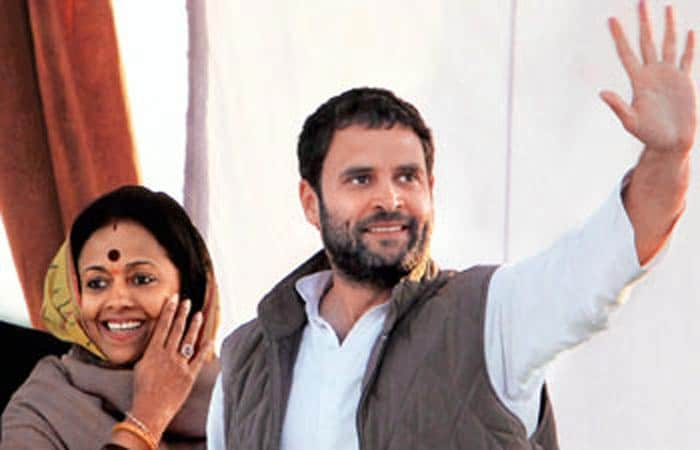 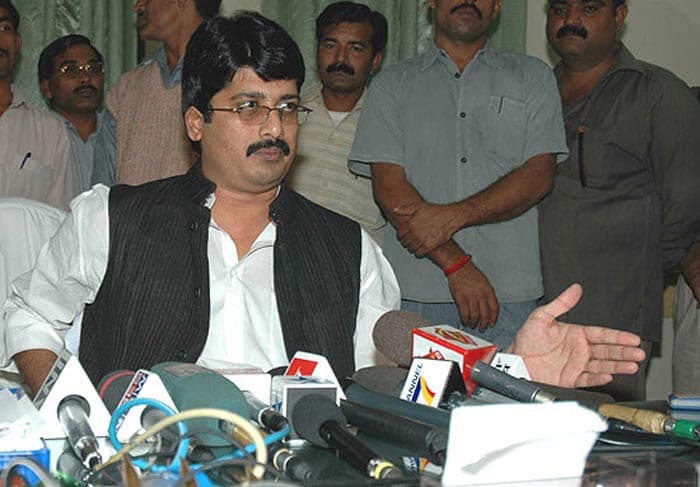 Raja Bhaiyya: The infamous Raja Bhaiyya has won Kunda, where he is the sitting MLA, as an independent candidate supported by the Samajwadi Party. Raja Bhaiyya is a convicted criminal with many cases pending against him still. Louise Khurshid: Louise Khurshid, wife of Union Law Minister Salman Khurshid, lost Uttar Pradesh's Farukkhabad seat. Ms Khurshid contested the elections against a backdrop of controversy after both she and her husband were served show cause notices by the Election Commission for violating the model code of conduct. 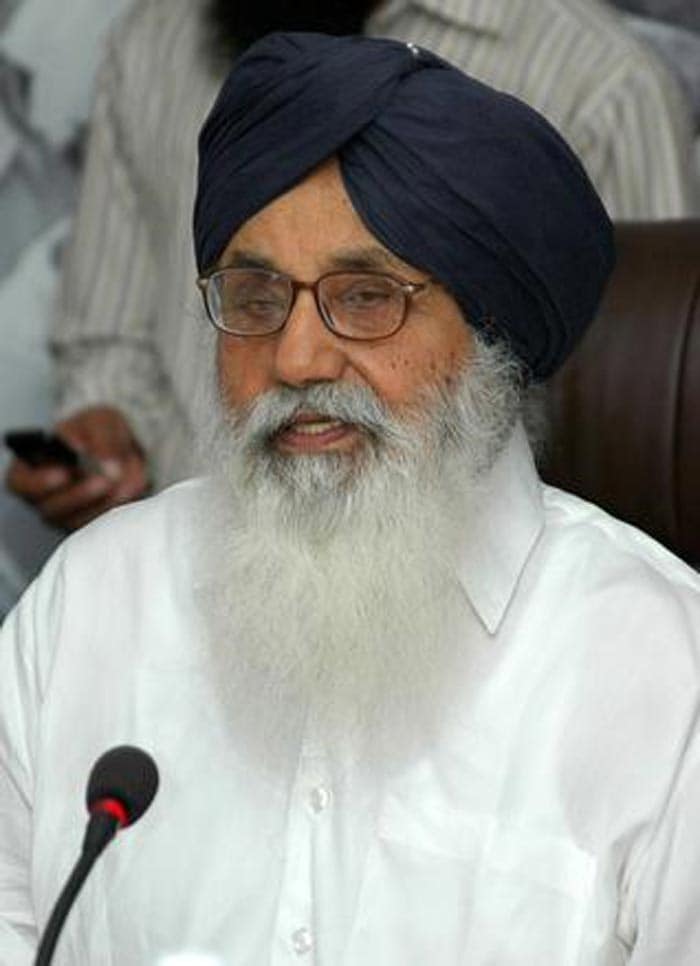 Parkash Singh Badal: In Punjab, for the first time ever, a second consecutive term may be on the cards for a party in power. The Shiromani Akali Dal-BJP alliance have won 62 seats out of 117 and are leading in another 6, while the Congress have managed 45 seats and a lead in one more. 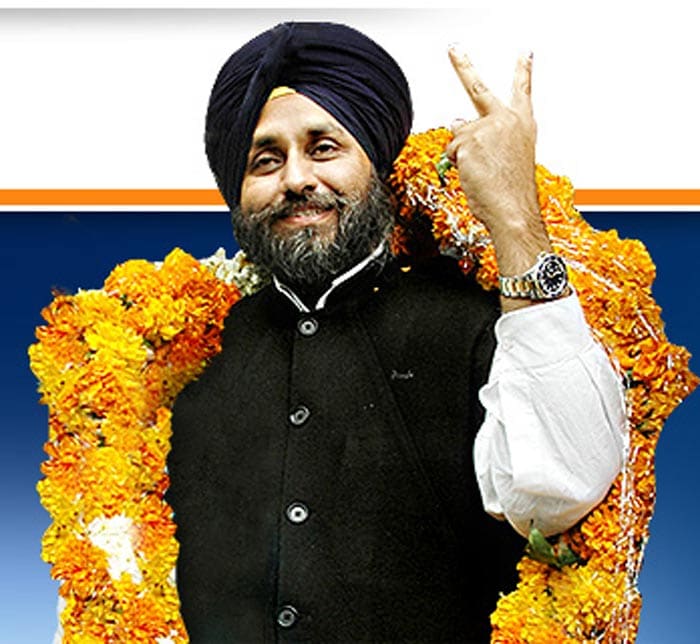 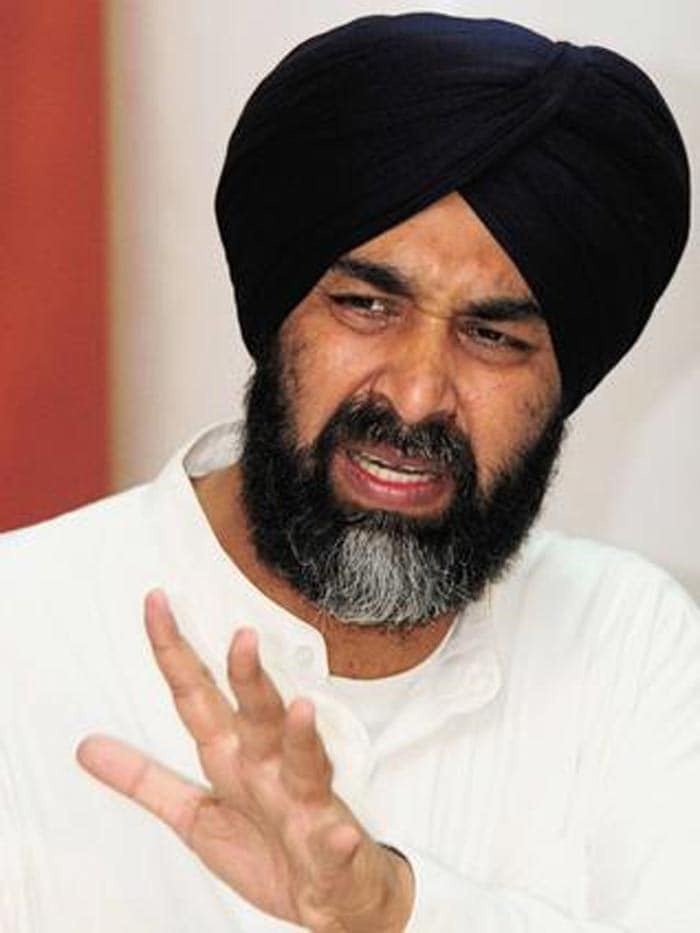 Manpreet Singh Badal: The Badal family feud of last year led to the breakaway People's Party of Punjab (PPP) being formed by Manpreet, nephew of Chief Minister Parkash Singh Badal. That may be a move he is now regretting since he contested the elections from two constituencies and has lost in both – Maur and Gidderbaha. In contrast, his former party, the Shiromani Akali Dal, is making history as the first party in power to have been voted into a second term by Punjab. 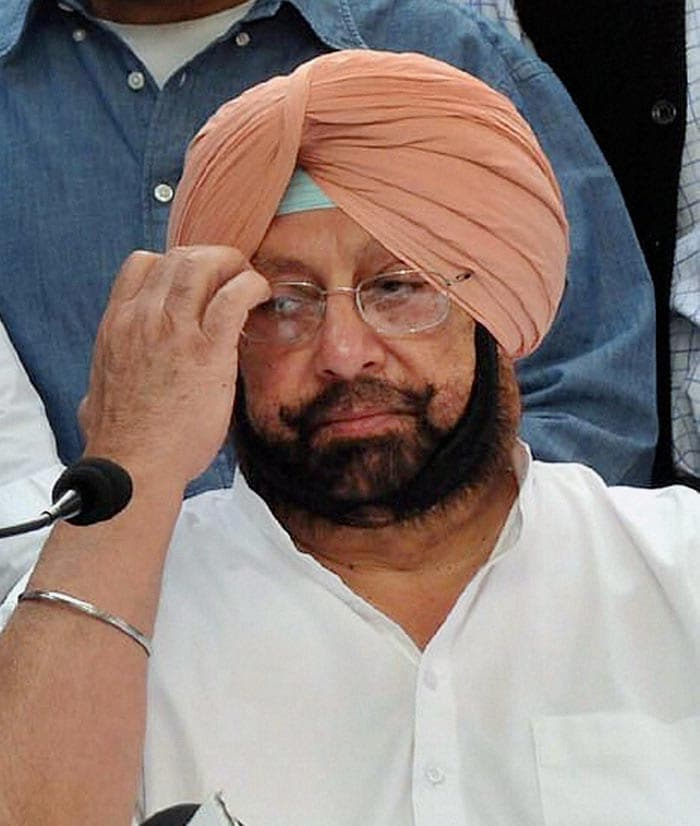 Amarinder Singh: Punjab Congress president Amarinder Singh retained his Patiala constituency, defeating Akali candidate Surjit Singh Kohli by a margin of 42,318 votes. In a major setback, his son Raninder has lost in his constituency of Samana.

The Congress has lost Punjab by 22 seats to the Akali Dal. Overall, not a good show for Amarinder Singh despite his own win. 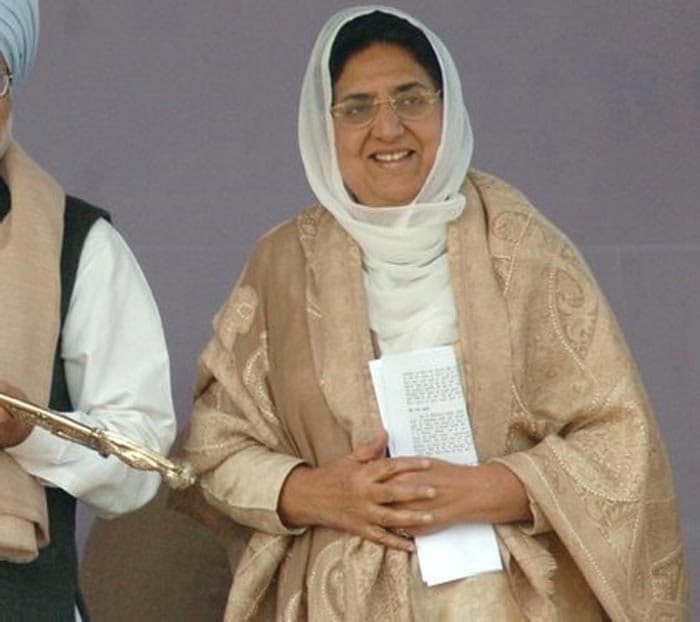 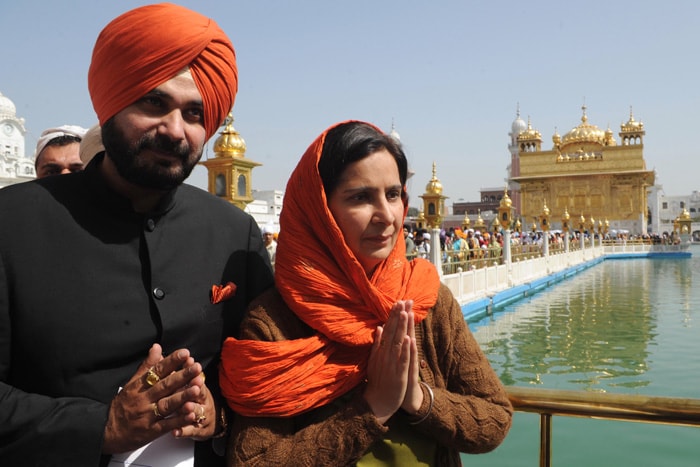 To celebrate their victory, the Navjyot Sidhus visited the Golden Temple. 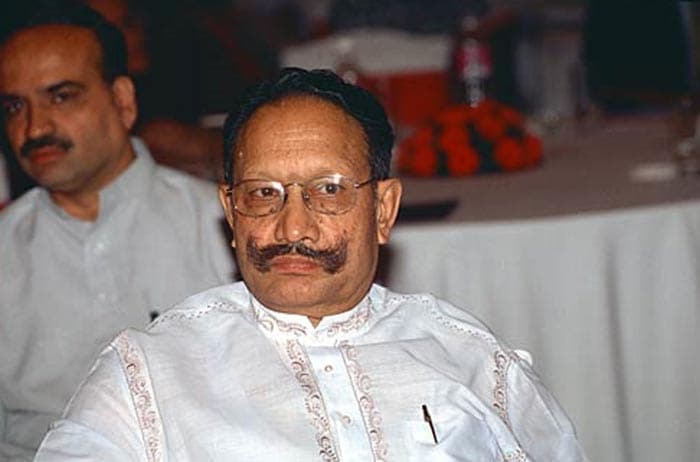 B C Khanduri: Uttarakhand Chief Minister B C Khanduri lost his Kotdwar seat. The BJP and Congress are neck and neck in the state, with the Congress trailing by just a single seat. 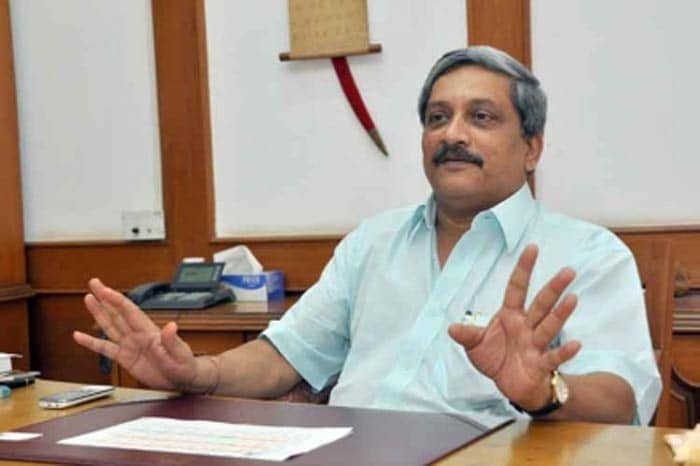 Manohar Parrikar: Leader of Opposition in Goa and former Chief Minister, Manohar Parrikar won the seat for BJP in Panaji. BJP managed to gain seats in most of the Congress dominated constituencies like Aldona, Calangute, Sanvordem, Tivim, Vasco, Cotalim, Curchorem and others. 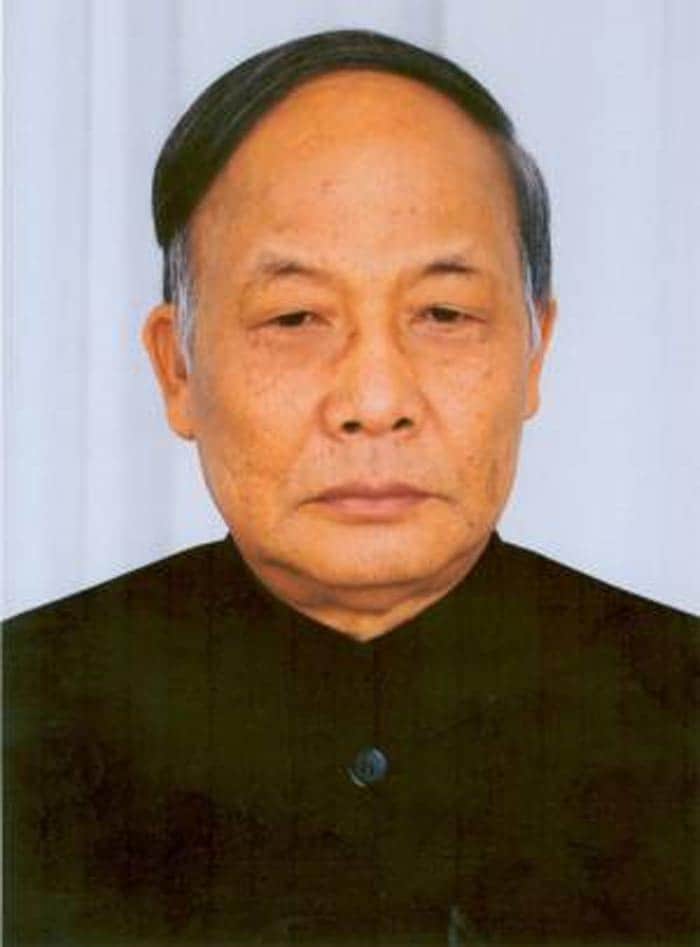 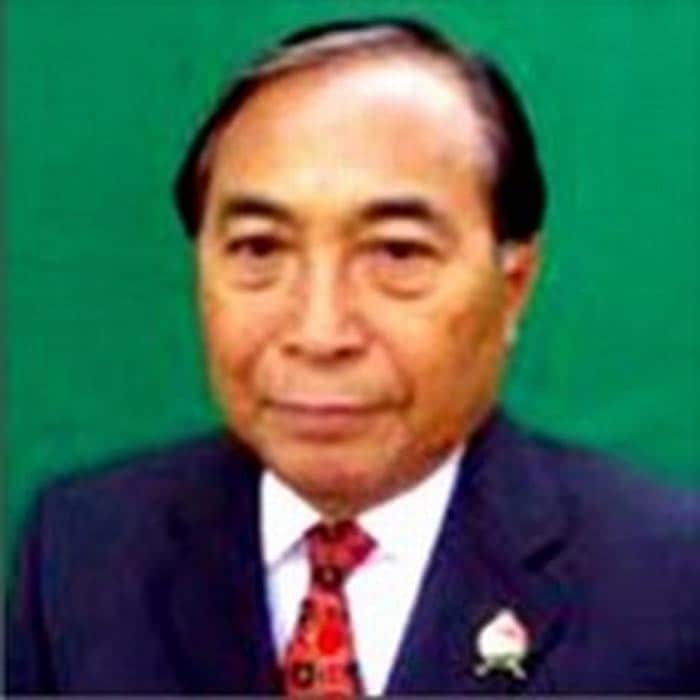