Aamir Khan on the cover of Time magazine

Here's a look at Indians on the cover of Time Magazine. 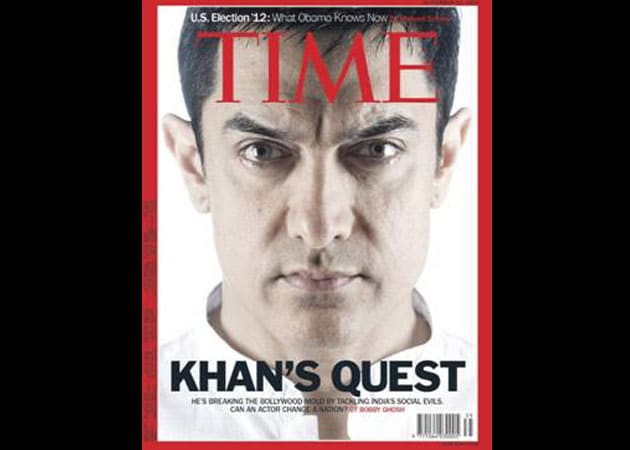 Fresh from the success of his television show Satyamev Jayate, Aamir Khan has made the cover of Time magazine. Can one actor change a nation, the cover blurb asks.

Coming up: Other Indians on the cover of Time magazine. 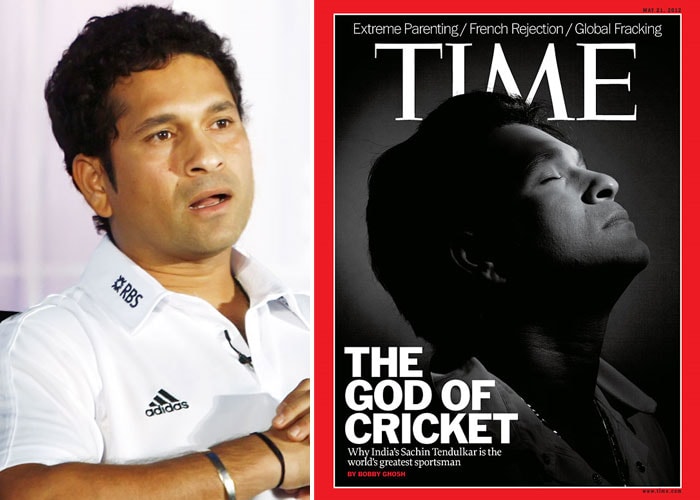 Indian batting star Sachin Tendulkar is on the cover of the May issue of Time magazine's edition for India, Singapore, Australia and New Zealand. Sachin was previously named on Time's 2010 list of 100 Most Influential People.

Considered one of the greatest batsmen of all time, Sachin has smashed several records in his career and is the only cricketer to score 100 international centuries. He was nominated last month to the Indian Parliament's Upper House, the Rajya Sabha.

Ahead we take a look some other Indian personalities, who have appeared on the Time magazine cover. 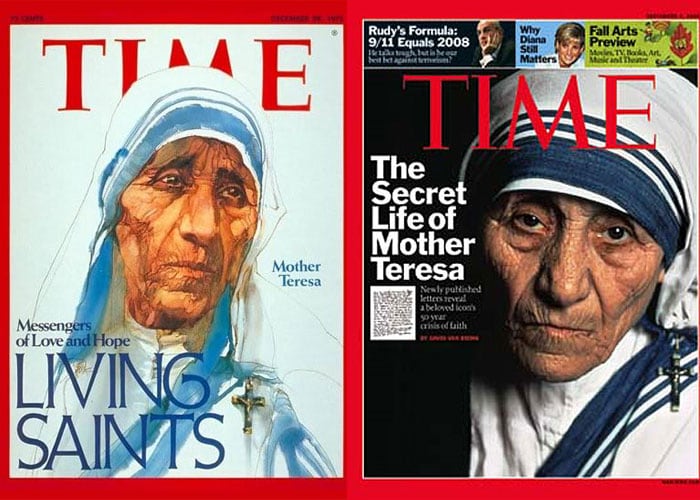 Mother Teresa appeared on the Time cover in December 1979. A special feature on her was captioned "Living Saints". She made the cover a second time in September 2007, an issue which focused on her life. 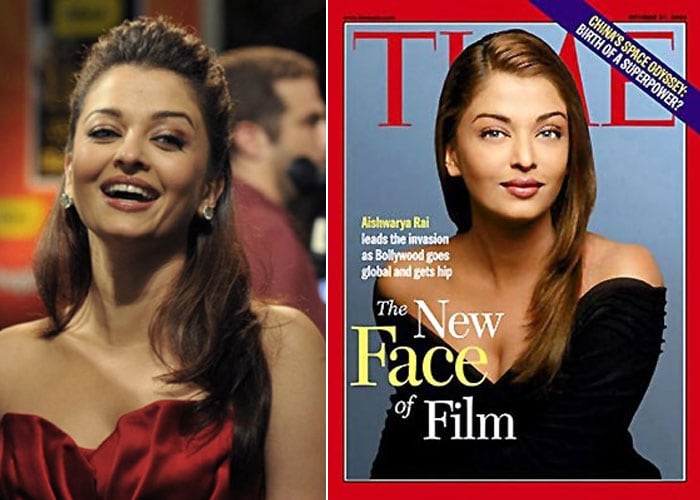 Aishwarya Rai Bachchan is one of only two Bollywood stars to have scored a cover. She appeared on and in the Asia edition of the magazine in 2003. The feature on her was captioned "The New Face Of Film". The next year, Aishwarya made Time's list of World's Most Influential People. 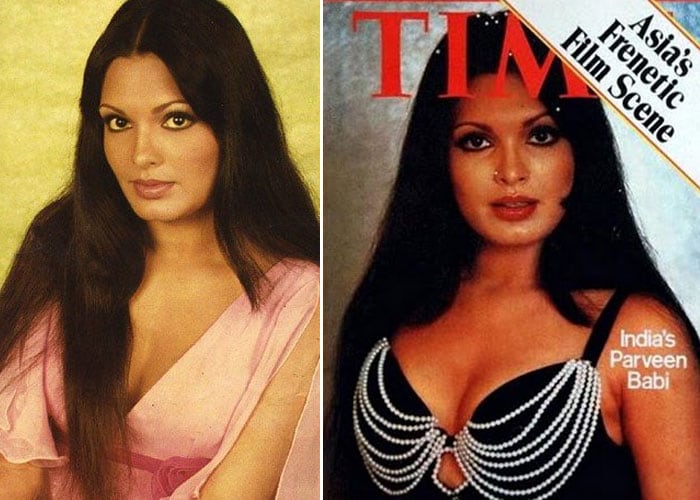 Parveen Babi was the only other actor to have been featured on a Time cover, in July 1976. The issue portrayed the changing face of Indian cinema. 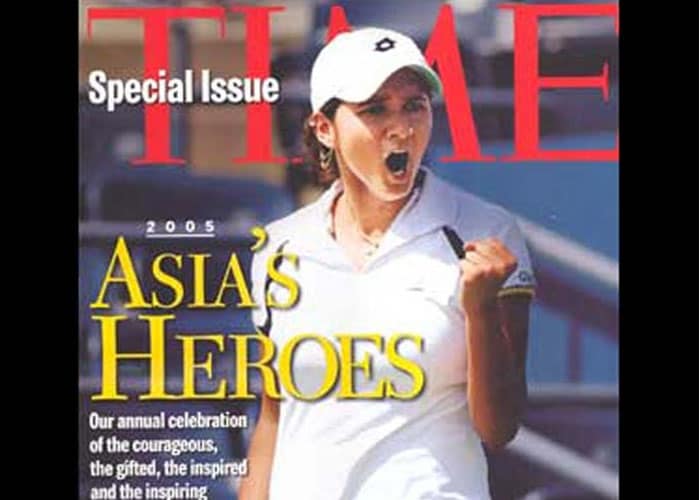 Sania Mirza: It was the time when the Hyderabadi had propelled herself to No. 37 in the WTA rankings. Her rising stature prompted Time magazine, which included her on the list of Asian Heroes 2005, to feature her on the cover of the special issue of the Asia edition. 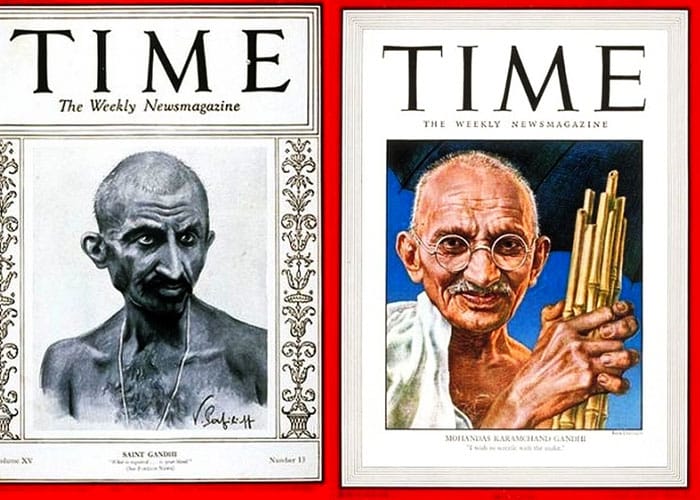 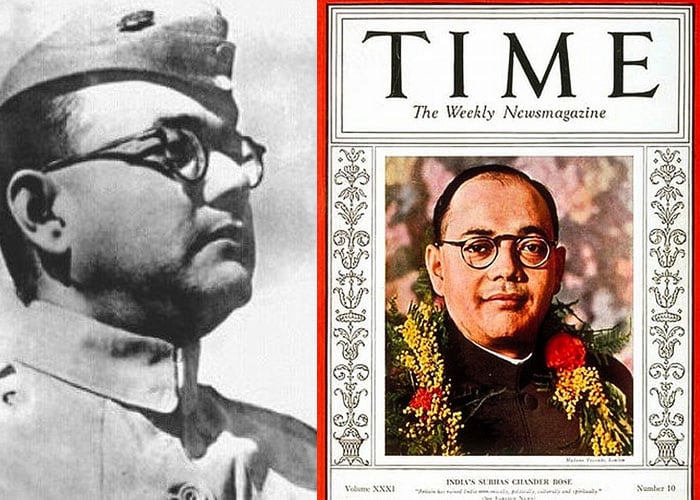 Subhash Chandra Bose, the revolutionary leader featured on the Time cover in March 1938. Also known as Netaji, he was famous for saying “Give me blood and I will give your freedom.” 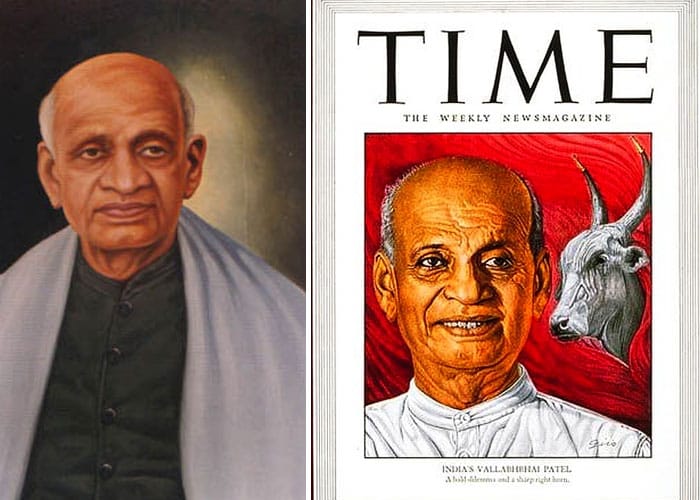 The Iron Man of India, Sardar Vallabh Bhai Patel, was on the cover of Time magazine in January 1947. One of the founding fathers of independent India, Sardar Patel was the country's first Home MInister and Deputy Prime Minister. 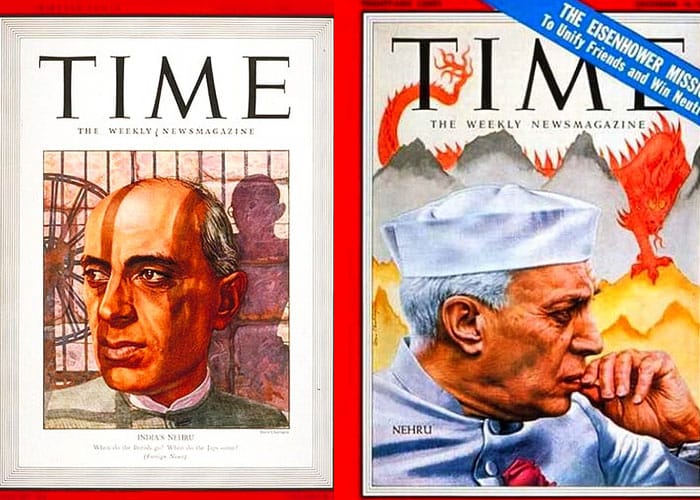 Time magazine featured the second Prime Minister of India, Lal Bahadur Shastri, in August 1965. The issue described him in these words - “Tiny and turkey-necked, shy as a schoolboy in his rumpled dhoti and brown loafers, Shastri both matches the diminished stature of India and reflects its inchoate strength.” Former Prime Minister Indira Gandhi was on the magazine's cover in its 1966 January issue and again in December 1971, this time with then Pakistan President Yahya Khan. Time magazine's November 1984 issue was a special on Mrs Gandhi who was assassinated on October 31 that year. 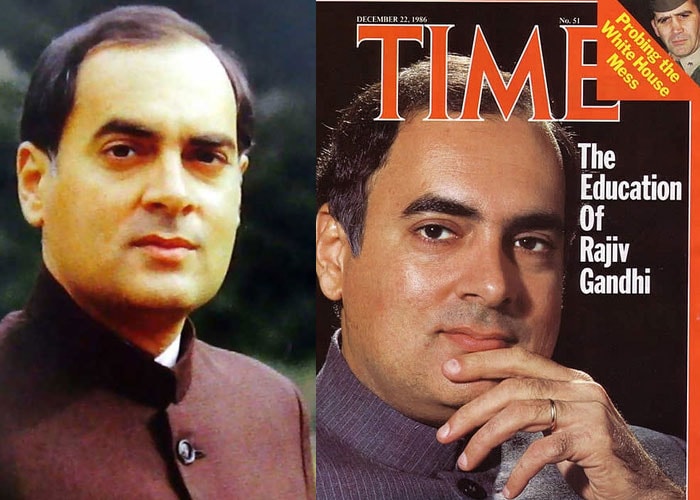 Rajiv Gandhi made the cover of the December 1986 issue. He had been Prime Minister of India for two years, after Mrs Gandhi's assassination in 1984. 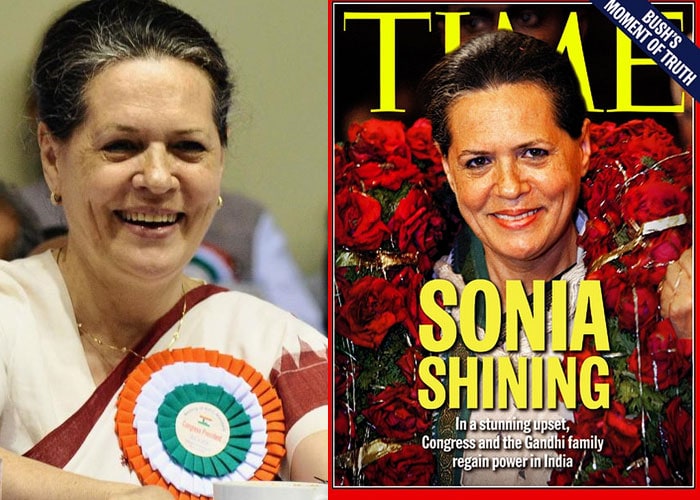 Rajiv Gandhi's widow, Congress president Sonia Gandhi, was on the cover of the May 2004 issue, after her party regained power. 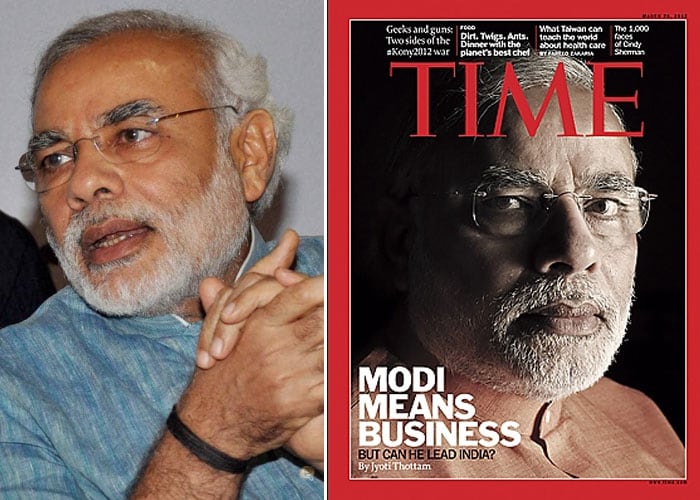 Gujarat Chief Minister Narendra Modi figured on the Time magazine cover in March, 2012, with a caption that said "Modi means business but can he lead India?". The article discussed developments in the state and debated the idea of Mr Modi as Prime Minister.