From dropping out of an engineering college to star as the male lead in a YRF project, Sushant Singh Rajput has come a long way. 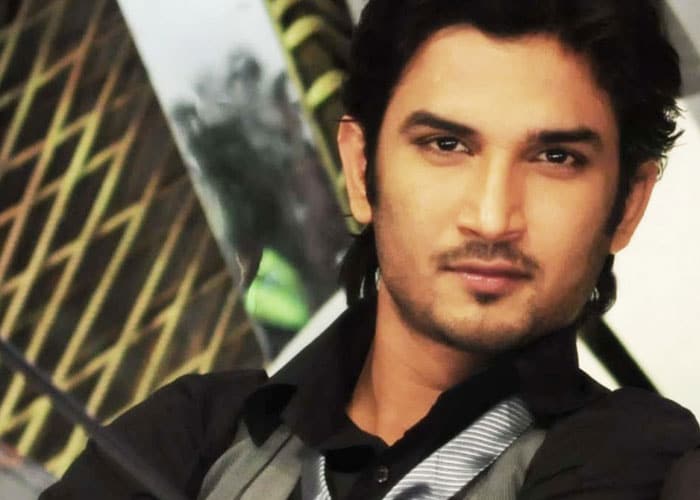 From dropping out of an engineering college to star as the male lead in a YRF project, Sushant Singh Rajput has come a long way. A fabulous dancer and an even better actor, Sushant proudly appears on the list of the very few actors who have made a successful transition from television to the 70 mm screen.

As the actor turns 28, NDTV toasts him with a journey through his life. 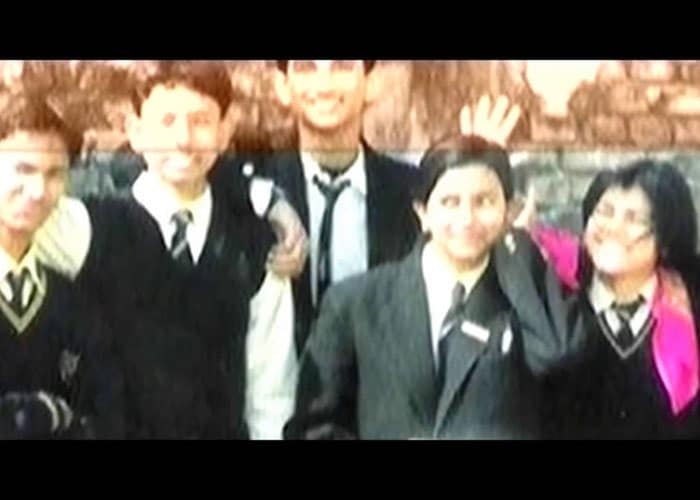 Sushant was born to a government official in Patna on January 21, 1986. His family later moved to Delhi in the early 2000s. He went to St. Karen's High School in Patna and Kulachi Hansraj Model School in New Delhi. 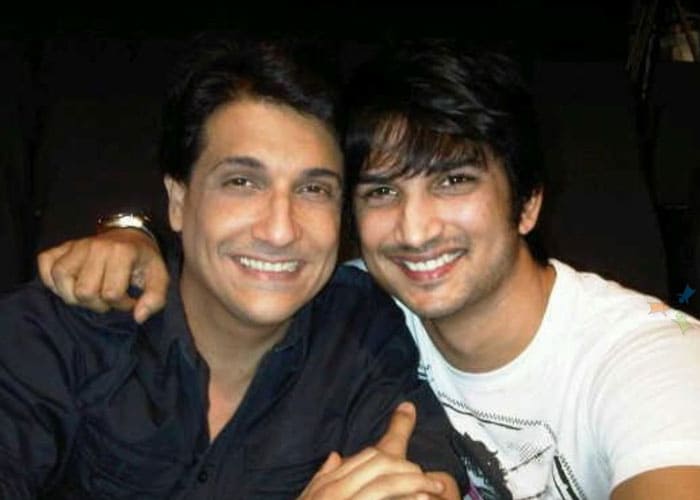 He was studying at the Delhi College of Engineering when, after almost three years, he decided to drop out to pursue his passion and career in acting. He became a part of the group of background dancers at the 51st Filmfare Awards, under the guidance of Shiamak Davar.

He also took Barry John's drama classes and discovered that he wanted to do it forever. 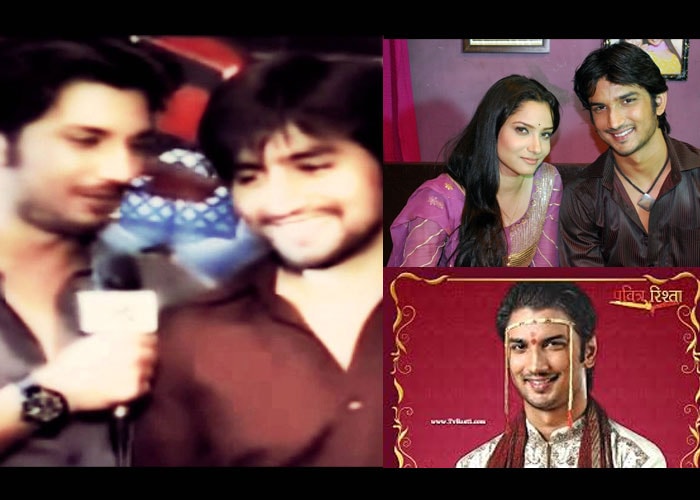 His television stint started in 2008 when Ekta Kapoor spotted him and gave him the role of Preet Juneja in the show Kis Des Mein Hai Mera Dil.

In 2009, he began starring in another Balaji show, Pavitra Rishta, as Manav Deshmukh. The show made him a household name and also introduced him to girlfriend and co-star Ankita Lokhande. 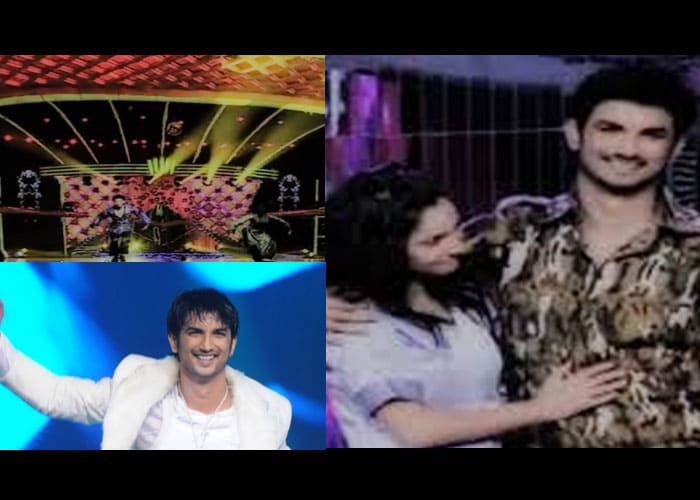 In 2010, he joined a reality dance show named Zara Nachke Dikha. However, the turning point of his career was when he joined the reality show Jhalak Dikhla Jaa. With his exceptional dancing ability, he won accolades, not only from the audience but the judges as well. He finished as the runner-up of the show.

He later left the small screen to pursue a film-making course abroad. 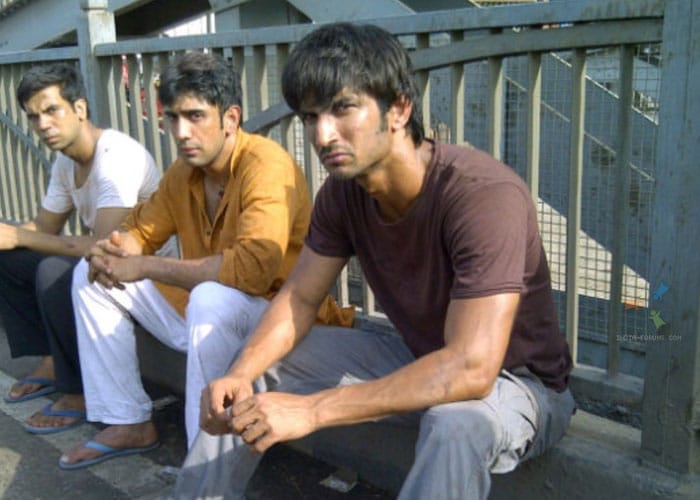 Sushant auditioned for Abhishek Kapoor's Kai Po Che! (2013) and bagged the role of one of the three leads. His portrayal of Ishaan Bhatt in the movie won him rave reviews from the critics and audiences alike.
He won the Screen and Guild Awards for Best Debutante – Male for this movie. 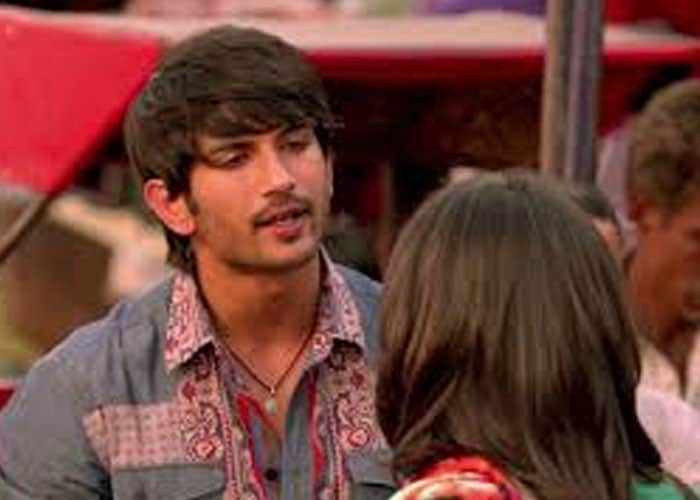 His second movie was Shuddh Desi Romance, directed by Maneesh Sharma and opposite Parineeti Chopra and Vaani Kapoor. He played the role of a young man who wears his heart on his sleeve. The movie went on to become a hit. 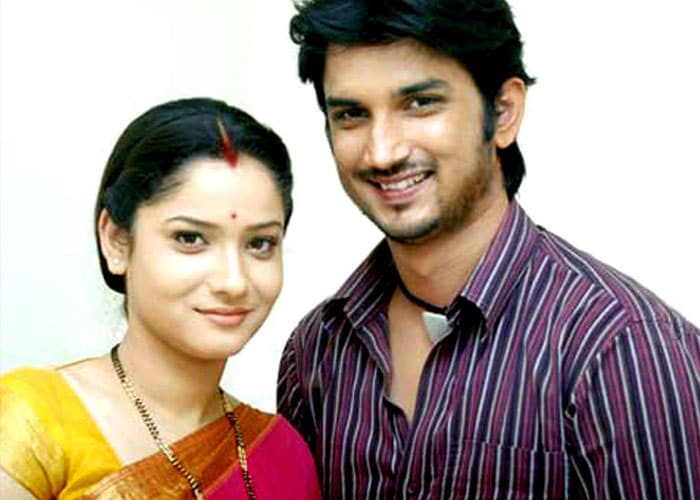 Sushant is engaged to his co-star from Pavitra Rishta, Ankita Lokhande and the couple plan to get married soon. 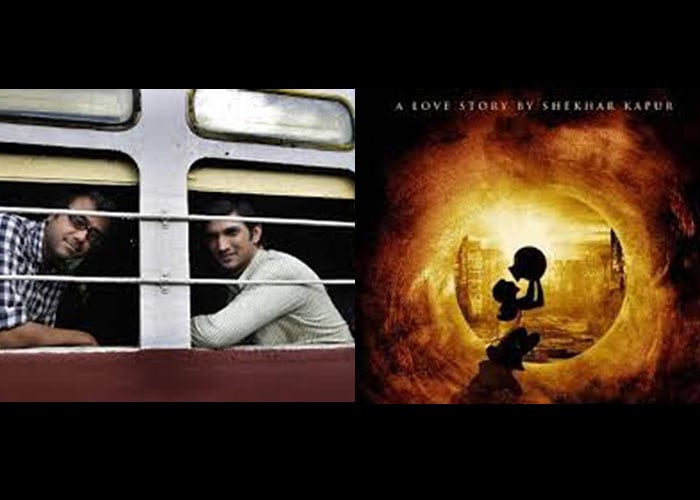 Sushant will be next seen in director Dibakar Banerjee's upcoming film Detective Byomkesh Bakshi and will be playing the title role. He has also been confirmed for a role in Rajkumar Hirani's next venture titled Peekay.

He is also expected to feature in Shekhar Kapur's movie Paani. 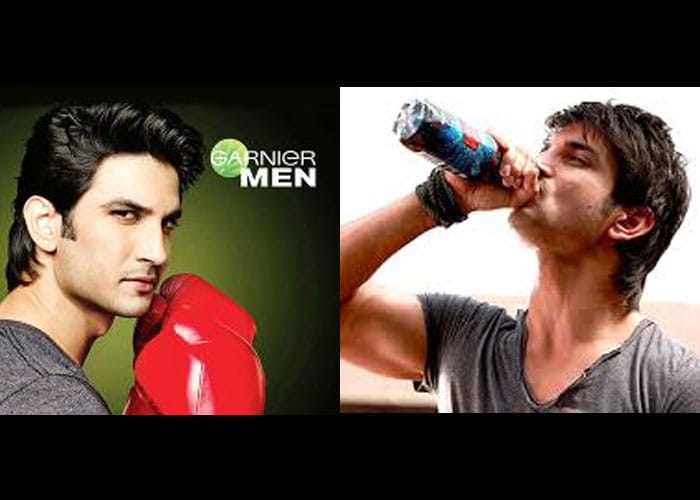 Sushant Singh Rajput's success at the box office has made him the favourite of many brands. He currently endorses Pepsi Atom and a Garnier face-wash for men.

We wish the talented actor a great year ahead and more success in life.