Celebs and their causes (Salman's is Sarabjit)

Actor Salman Khan has urged the people of Pakistan to help free Sarabjit Singh, an Indian who has been on death row in a Lahore jail since 1990. 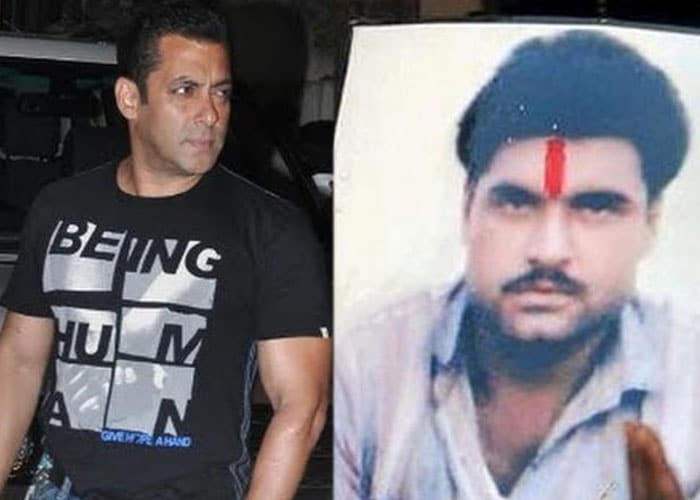 Actor Salman Khan has urged the people of Pakistan to help free Sarabjit Singh, an Indian who has been on death row in a Lahore jail since 1990. Sarabjit's family rejoiced when reports emerged on June 27, 2012 that he was to be freed, only to despair when Pakistan clarified it was another Indian prisoner, Surjeet Singh, who was being released, not Sarabjit. In a series of tweets, Salman has appealed for Sarabjit's freedom:

"It would be the most amazing gesture, to send surabjeet back to his family after 30 years. Hope u support me like its your own cause," he said in one of his tweets.

Coming up: Stars and their favourite causes 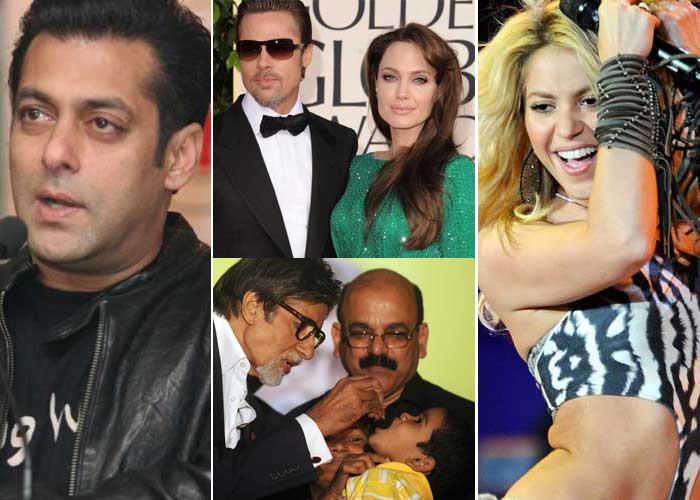 Here's a side to your favourite celebrity which may not be the one you see most often. Click on to see what makes your favourite star even more endearing – their pet causes. 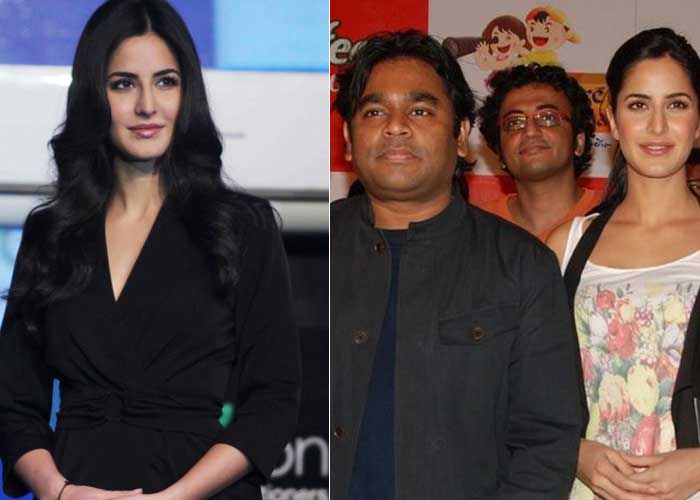 Katrina Kaif: Beauty is more than skin deep for this actress with the peaches and cream complexion. The pretty actress has been actively helping her mother Suzanne with her charities, Relief Projects India and Mercy Home, for many years. Katrina has also auctioned her dresses, accessories and other personal belongings to raise funds. Despite working nearly round-the-year, Katrina found time to record an album of nursery rhymes in Hindi, composed by Oscar winning music composer AR Rahman. The money from the sales of the album has reportedly been earmarked for Mercy Home. Salman Khan: All brawn with a large heart describes Salman Khan to the T. The ladies may vie for his heart, but a large part of it is reserved for Being Human, his NGO. Being Human takes care of the health and education of underprivileged children. Salman routinely auctions his paintings and organises fashion shows (coaxing his colleagues to walk the ramp as well). The NGO boasts of its own branded watches and t-shirts. Aishwarya Rai Bachchan : The Bachchan bahu is the first goodwill ambassador for Smile Train, the world's largest cleft charity which works to provide free cleft and palate treatment. The actress works with the organisation to achieve an ambitious new goal in helping change the lives of over one million children worldwide who suffer from cleft lip and cleft palate. She also helps in providing free cleft surgery to children in 76 developing countries around the world, including India.

Ash has also pledged to donate her eyes to the Eye Bank Association of India, and has appeared in public awareness campaigns on eye donation. The Aishwarya Rai Foundation also works to help needy people in India. Amitabh Bachchan: The Big B has been actively campaigning for polio eradication since 2002. He was also officially appointed as the UNICEF Goodwill Ambassador with focus on HIV/AIDS and polio eradication in April 2005. The superstar proved to be the most successful ambassador yet of the drive to eradicate polio. A study commissioned by the Health Ministry and UNICEF and conducted by the Social and Rural Research Institute found that 73.6 per cent parents with children under the age of five in lower socio-economic categories could recall the television advertisement featuring Amitabh Bachchan. Whoever said star power is transient. Anupam Kher: The actor, producer and director is involved with the NGO Pratham, which raises money for sending children to school. The Padma Shri winner has also set up the Anupam Kher Foundation which works for the education of street children. 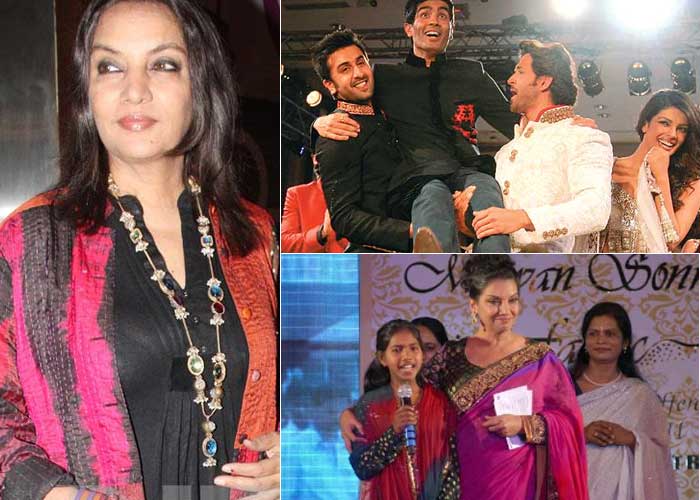 Shabana Azmi: The seasoned actress takes care of Mijwan Welfare Society, an NGO set up by her father, the late Kaifi Azmi for the empowerment of girl child. Mijwan is a tiny village in Uttar Pradesh where Kaifi Azmi was born. Last year, the biggest stars from the industry, including Hrithik Roshan, Farhan Akhtar, Karan Johar, Sushmita Sen and Lara Dutta, walked the ramp in clothes designed by Manish Malhotra to raise funds for the NGO. 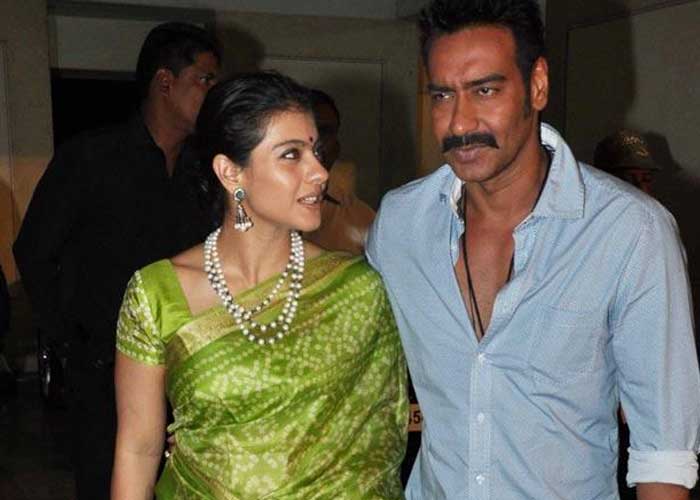 Ajay Devgn and Kajol: The intense actor and his gorgeous star wife are the international brand ambassadors for The Loomba Foundation, which works to educate the children of poor widows in India. 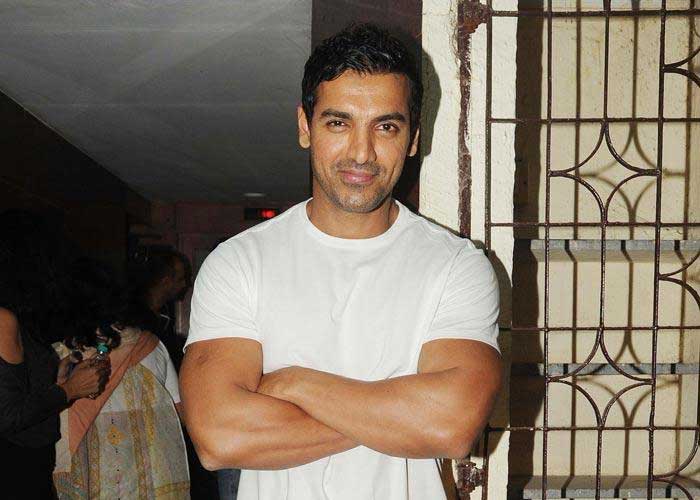 John Abraham: Another actor who is all brawn and heart, John Abraham in 2006, joined the Habitat for Humanity in a campaign to provide affordable and safe homes to the poor. Angelina Jolie and Brad Pitt: They look great together, make beautiful children together and Brad and Angie are joined at the hip as do-gooders too. She is the Goodwill Ambassador for the United Nations High Commission for Refugees and co-chairs the Education Partnership for Children of Conflict, which helps fund education programmes for children affected by conflict. He donated generously and worked to build houses razed in the deadly Hurricane Katrina of 2005. Together they set up the Jolie-Pitt Foundation which works to wipe out poverty, protect natural resources and conserve wildlife. Among their other good deeds – donating millions to charities around the world over the years. For all the occasional star affectations (Sunday night's leg flash at the Oscars) that's two very real people. 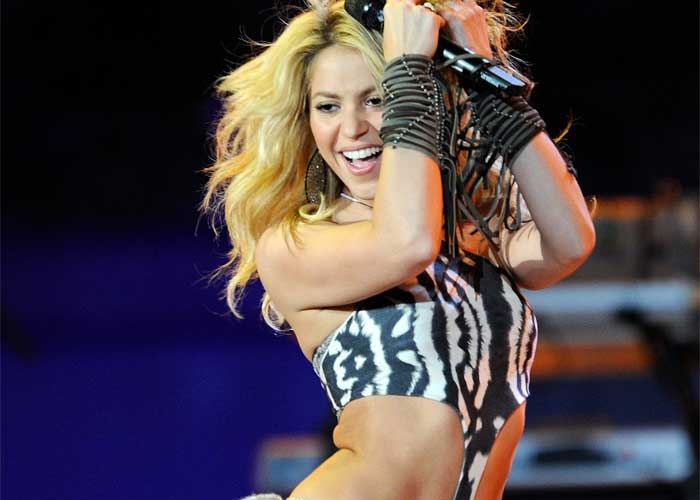 Shakira: Don't let her on-stage sex appeal take away from her broad range of philanthropy off it. She operates six schools in Colombia. Her current project, the seventh school, is expected to benefit almost 58,000 people. She is a goodwill ambassador for the UNICEF and co-founder of ALAS-the Latin American Foundation in Solidarity Action. Last year, she was honoured as the Latin Recording Academy Person of the Year not just for her contribution to Latin music but for her philanthropic outreach as well. 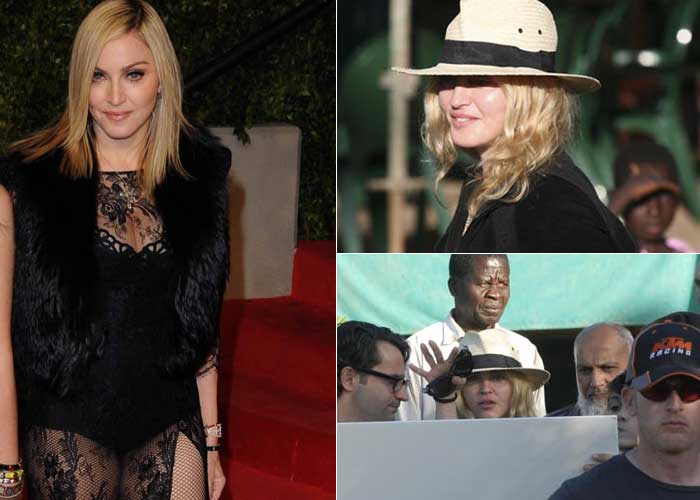 Madonna: In 2006, Madonna founded Raising Malawi, a non-profit organisation that takes care of the basic needs of children. This year the charity is set to begin construction of schools in the country. Madonna's charity will reportedly provide $300,000 to an NGO to develop the schools which are likely to be completed by June next year. 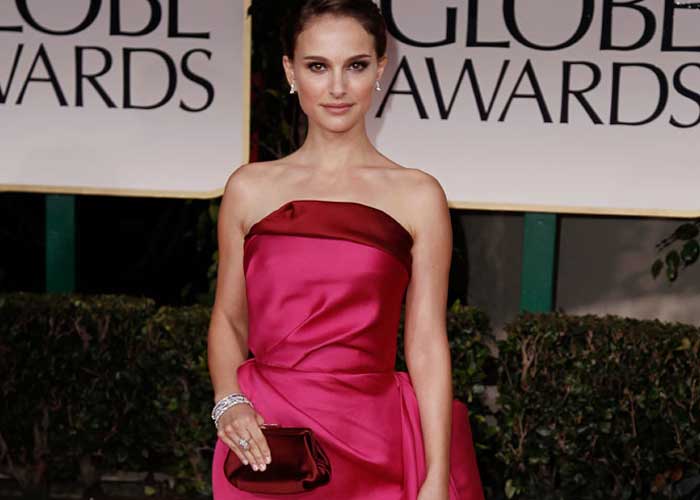 Natalie Portman: Education of young backward girls in developing countries has the backing of the Oscar winning actress who works with the organisation Free the Children. 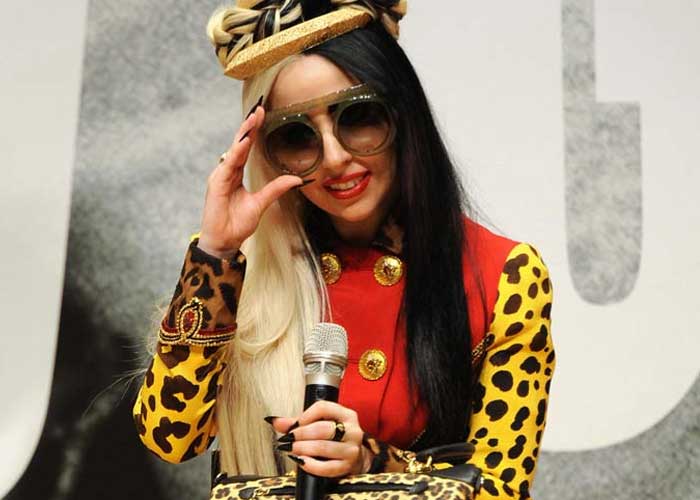 Lady Gaga: Named the Most Charitable Celeb of 2011, Lady Gaga offered premium VIP passes for her Monster Ball National Tour to fans who volunteered to work for the homeless. The singer has partnered with Re*Generation homeless youth organization, which helps underprivileged kids. She has also been very active in raising awareness about the risk of HIV/AIDS. 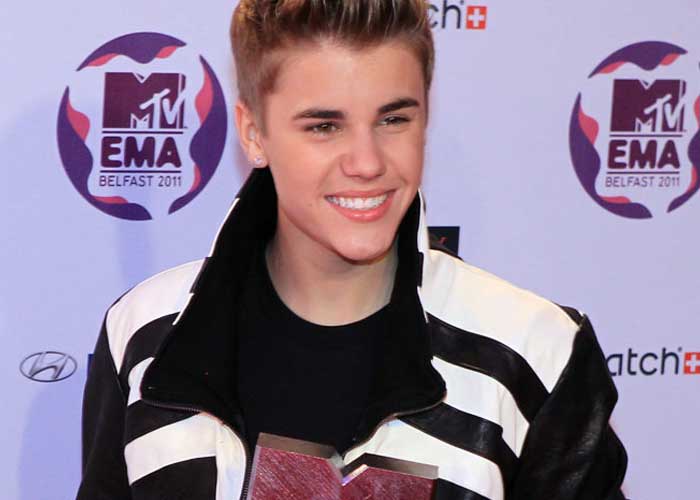 Justin Bieber: Following Gaga is Justin Bieber who appears second on the list of Most Charitable Celebs of 2011. Last year on Valentine's Day Justin surprised his six-year-old fan Avalanna Routh, who suffers from brain cancer, by flying her to New York. The proceeds from his 2011 Christmas album have also gone to various charities. 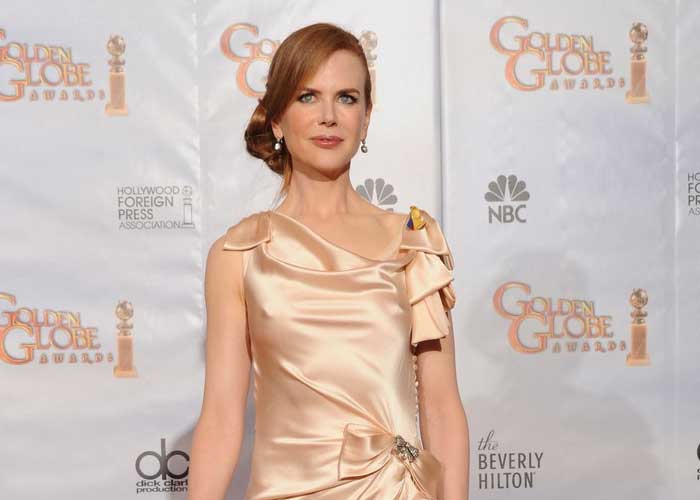 Nicole Kidman: Nicole Kidman has recently lent her support to Breast Cancer Care's first ever major advertising campaign – ‘Support for the woman behind the cancer'. She also wore a pink wristband at the British premiere of the movie The Interpreter as a tribute to her mother Janelle's battle with breast cancer. Nicole is a goodwill ambassador for UNICEF since 1994.