The couple were originally meant to marry in June 2011, but the model-turned-lingerie store owner got cold feet and called off the wedding. They reconciled in May 2012. This is Hefner's third marriage. 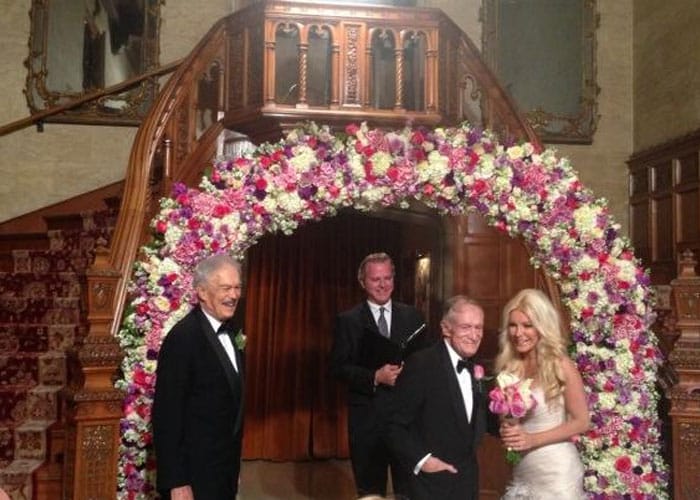 The couple were originally meant to marry in June 2011, but the model-turned-lingerie store owner got cold feet and called off the wedding. They reconciled in May 2012. This is Hefner's third marriage.

Hugh Hefner posted this picture on Twitter saying: Crystal & I married on New Year's Eve in the Mansion with Keith as my Best Man. Love that girl!

This picture was posted on Twitter by Hugh Hefner @hughhefner 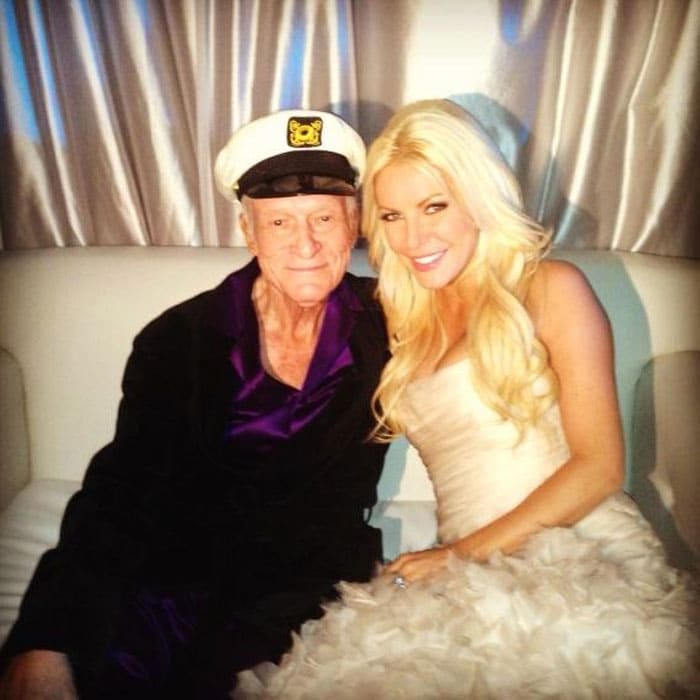 Hugh Hefner also posted this picture of himself with his new bride on New Year along with the tweet: Hugh Hefner Happy New Year from Mr. and Mrs. Hugh Hefner!

This picture was posted on Twitter by Hugh Hefner @hughhefner 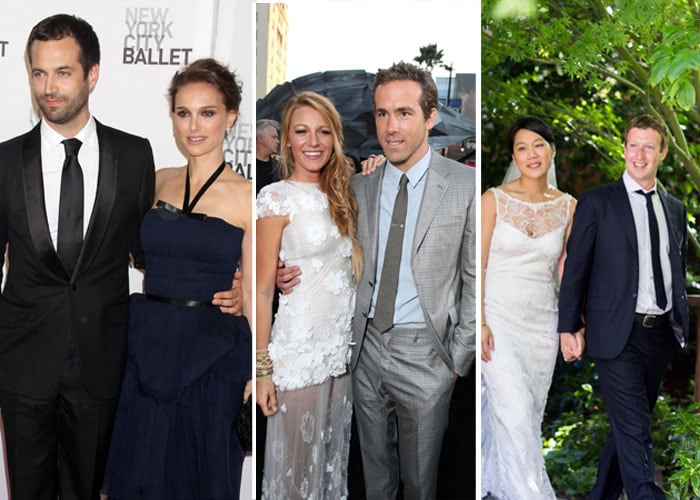 Celebrity weddings are usually a red carpet affair involving months of preparations, advance invites and very public revelations about what to or not to wear. However, there are those who skip all this and head secretly to the altar.

We bring to you the top ten couples who said "I Do" before our eyes even blinked once. 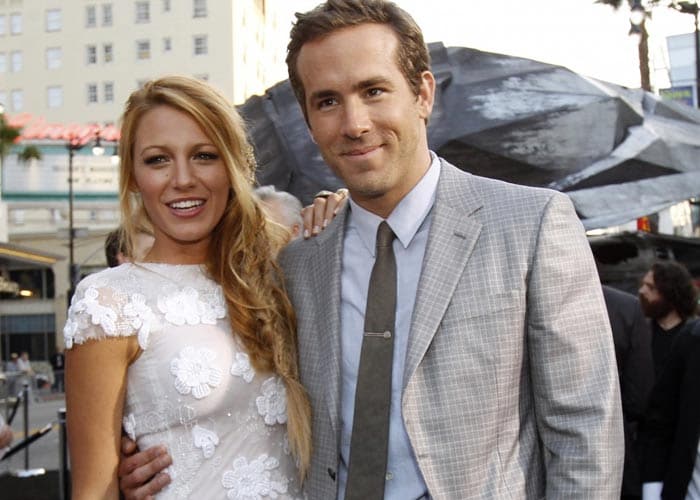 Gossip Girl Blake Lively and The Proposal star Ryan Reynolds tied the knot in a secret intimate ceremony in South Carolina. The couple had been dating since the last year ever since they met on the sets of Green Lantern. Lively previously had a short fling with Leonardo DiCaprio, while Reynolds divorced wife Scarlett Johansson in 2010. 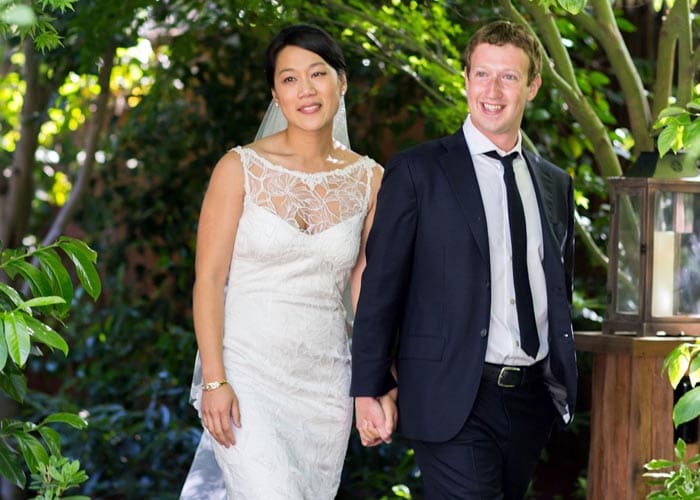 Priscilla Chan became Mrs Mark Zuckerberg in the Facebook founder's backyard where they had invited fewer than 100 people who were there, they thought, to celebrate Chan's graduation as a new pediatrician. They celebrated a new bride instead. Priscilla wore an off-the-peg wedding dress. On Facebook, Mark Zuckerberg changed his relationship status "married" and the world had been informed that the 28-year-old millionaire had wed his sweetheart of eight years. 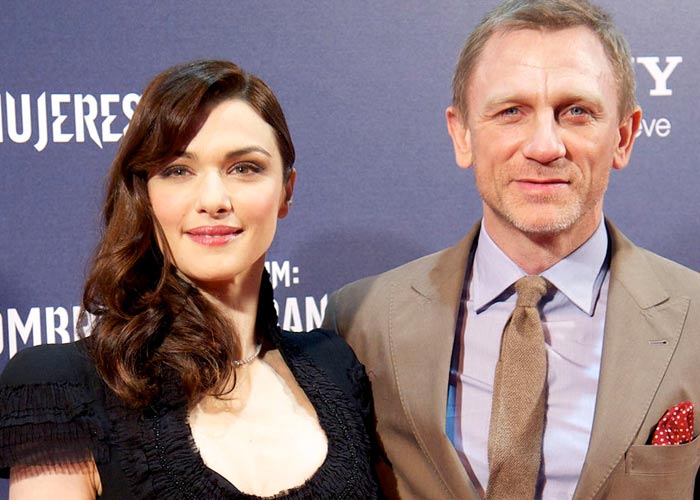 The couple surprised everyone romance on the sets of their thriller Dream House. Rachel had been in a very public nine-year-long relationship with Black Swan director Darren Aronofsky, while Daniel was engaged to his girlfriend of many years Satsuki Mitchell. 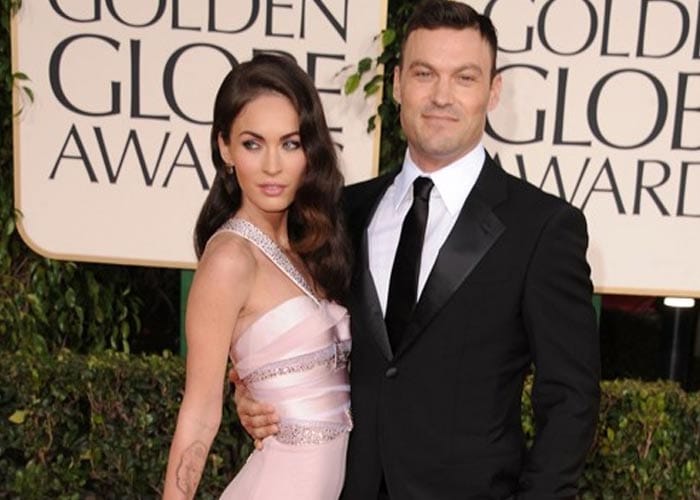 Transformers actress Megan Fox wedded long-time boyfriend, actor Brian Austin Green, in a secret ceremony in Hawaii. The couple first met on the set of the TV sitcom Hope and Faith. It was the first marriage for both of them although Green has a ten-year-old son with actress Vanessa Marcil. 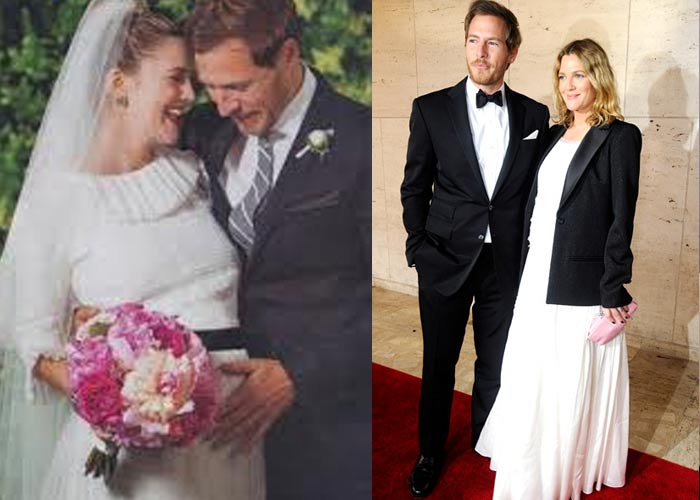 Hollywood star Drew Barrymore said "I do" to her art-consultant fiance Will Kopelman in a garden ceremony at her home in California. The 200-odd guests included Cameron Diaz, actress Reese Witherspoon and comedian Jimmy Fallon. The couple are expected their first child and Barrymore was pregnant at the time of their wedding. 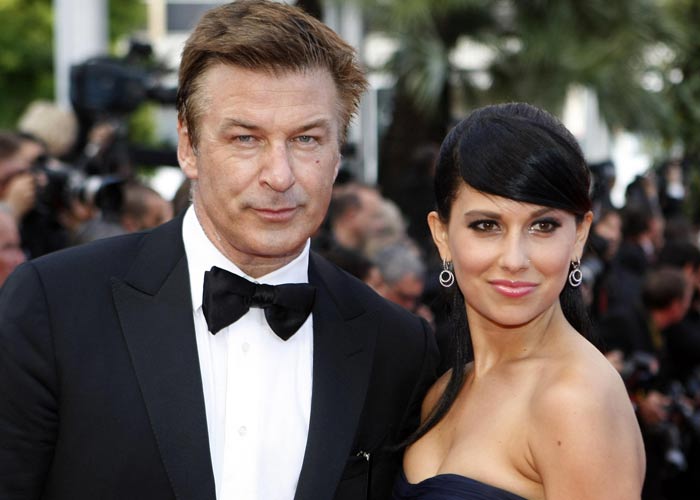 Alec Baldwin announced his engagement to yoga instructor Hilaria but neglected to mention a wedding date. Then, quietly, the 30 Rock actor tied the knot with his fiancee at New York's Basilica of St Patrick's Old Cathedral in a Catholic ceremony in June this year. 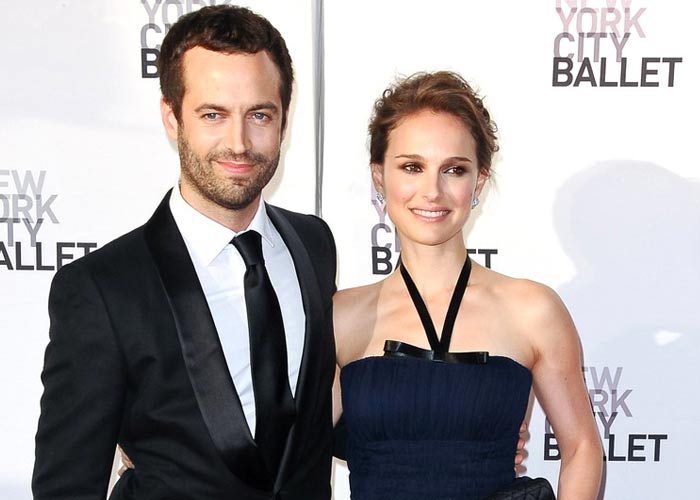 Black Swan actress Natalie Portman and French-born choreographer Benjamin Millepied married in a Jewish ceremony at a private home in California last month. The ceremony was performed according to jewish rituals and was witnessed by a mere 60 guests.

The couple met on the set of Black Swan and have a son, Aleph, together. When Natalie won the Best Actress Oscar for Black Swan in 2011, she called Benjamin her "beautiful love" thanking him for giving her the "most important role" of her life. 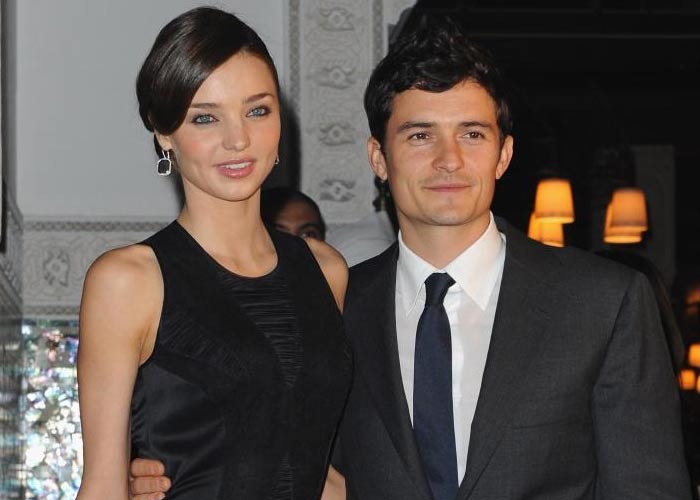 Australian model Miranda Kerr and Pirates of the Caribbean star Orlando Bloom exchanged vows in a private service in in Los Angeles in July 2010 and escaped to a romantic getaway soon afterwards. Till date they have refused to release photographs of their D-Day. 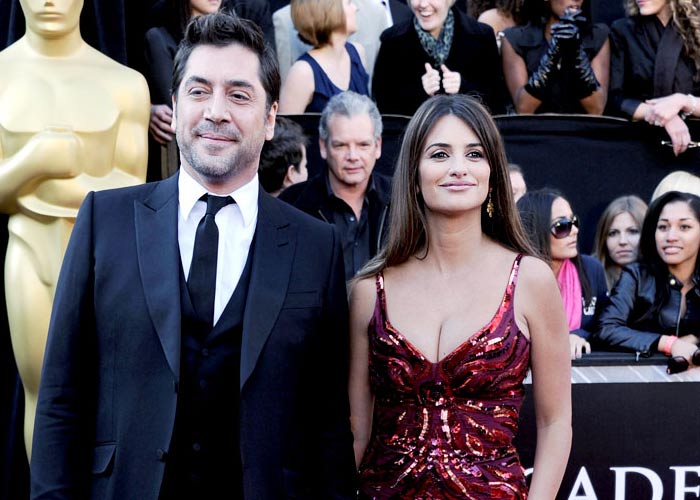 Spanish actress Penelope Cruz tied the knot with her long-time beau Javier Bardem at the Bahamas in 2010. Only family members attended their wedding. The actors first started dating in 2007. The Vanilla Sky actress was previously in a three-year-long relationship with Tom Cruise, her co-star in the film. The couple have a child and are extremely happy together. 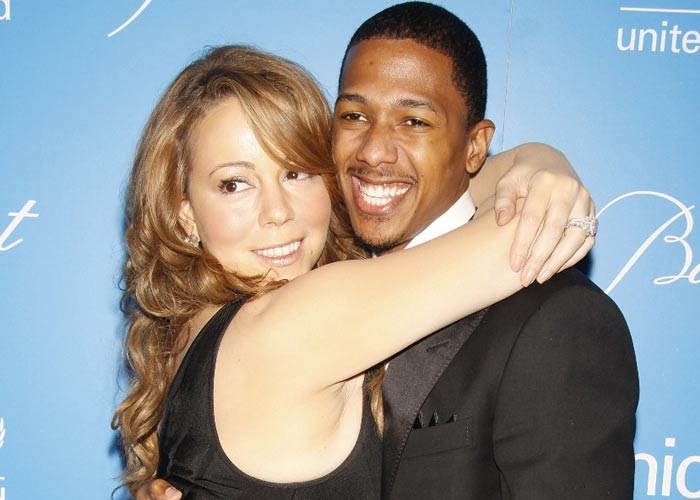 Mariah Carey and Nick Cannon married in the Bahamas in 2008 after just six weeks of dating. The couple renewed their wedding vows on their anniversary three years after their wedding and shortly after the birth of their twins. The world saw Nick Cannon down on one knee before a beaming Mariah Carey in a vow renewal ceremony atop the Eiffel Tower.