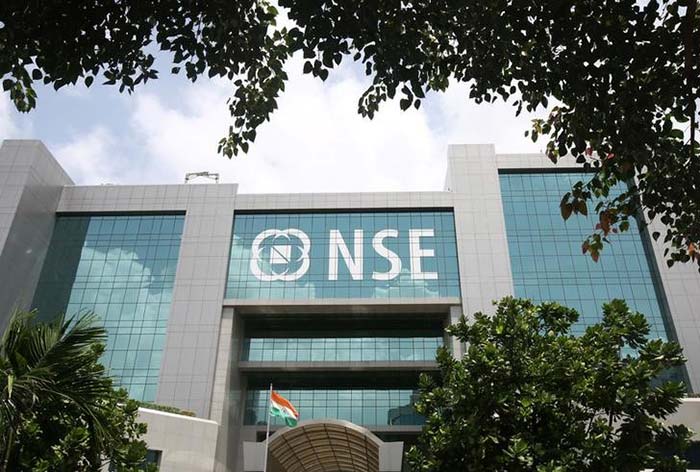 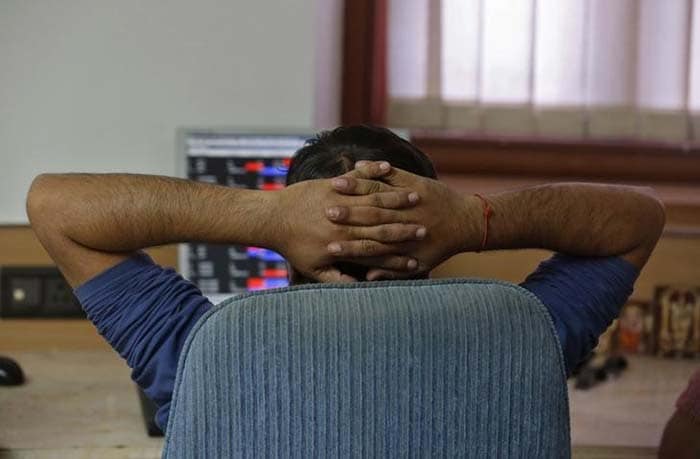 Investors' money in Nifty doubled in nearly eight years as the index touched the 2,000 mark for the first time in 2004 - the year in which Nifty delivered a return of nearly 10 per cent. 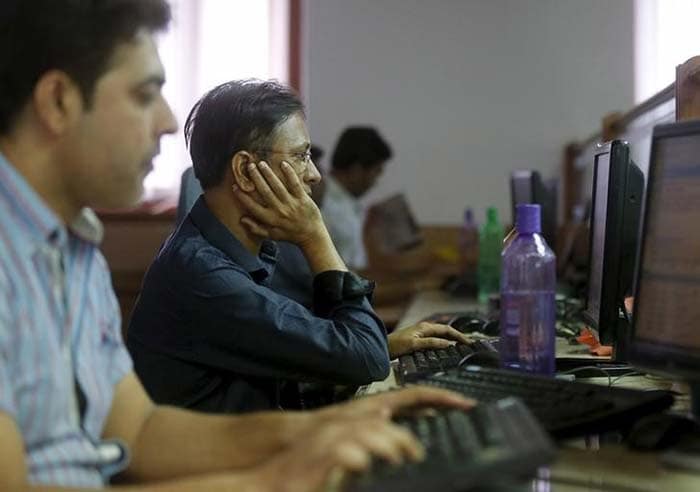 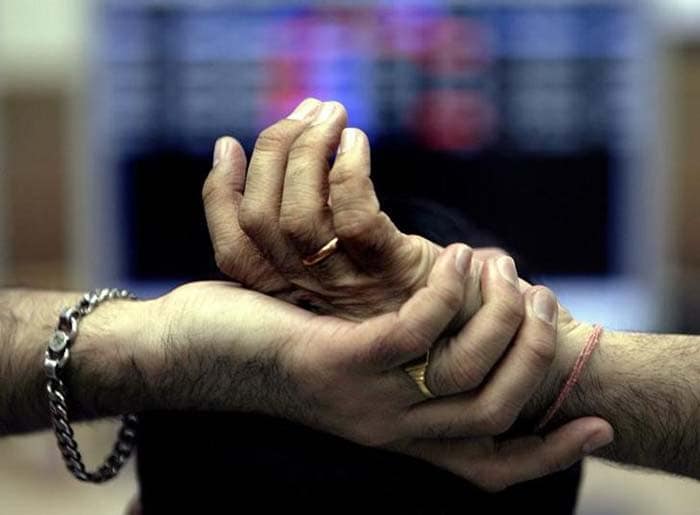 2006 is considered as one of the best years in the history of Indian stock markets. Nifty delivered a nearly 40 per cent return that year and crossed landmarks like 3,000 and 4,000 amid a global market rally and improvement in corporate earnings growth. 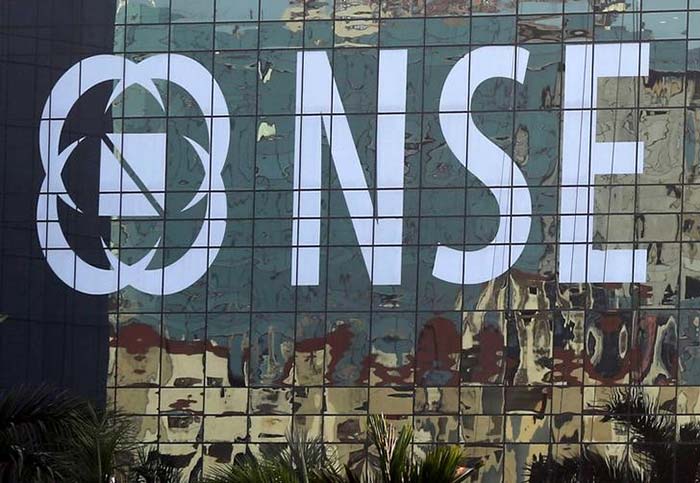 The NSE benchmark index Nifty crossed the 5,000 mark for the first time in 2007 amid aggressive buying by foreign and domestic funds. A rally in the global markets also supported this move. 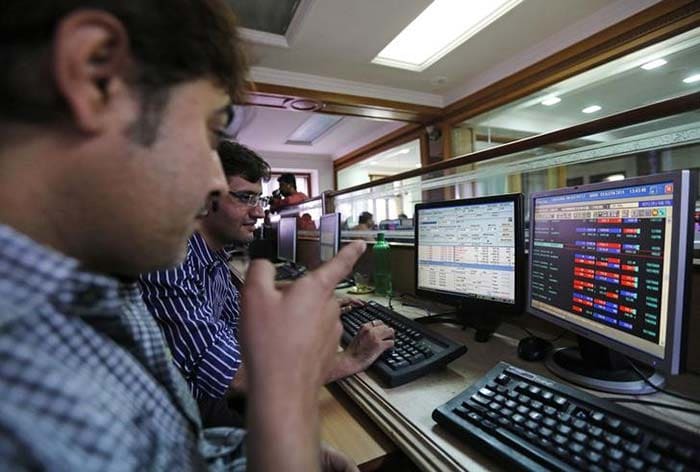 Indian markets regained momentum in September 2013, after Narendra Modi was chosen as prime ministerial candidate of the Bharatiya Janata Party (BJP). The market rally continued after the BJP won a strong mandate in 2014 elections. After three years of subdued performance, Nifty touched the 7,000 mark for the first time in May 2014. 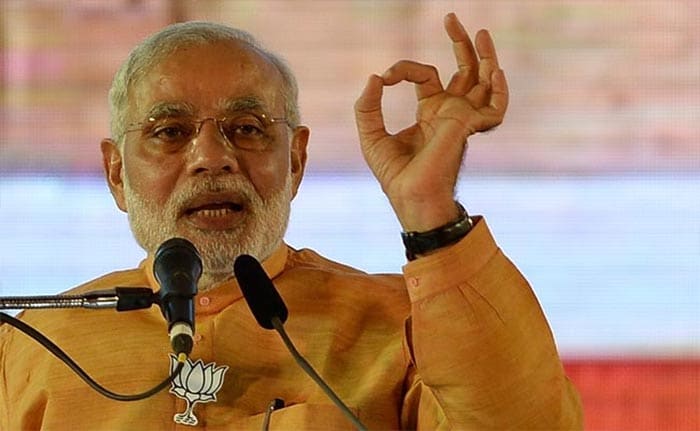 The rally in Indian markets, which started in September 2013, extended to the first half of 2015 as well. Nifty crossed the 9,000 mark for the first time in March 2015 on continued buying by foreign investors. 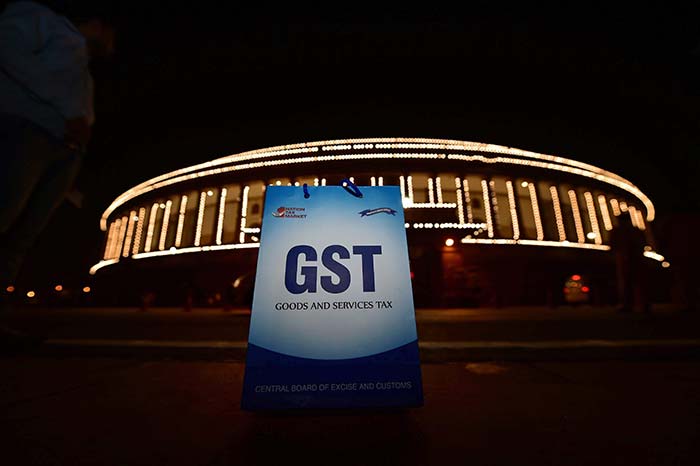 A smooth initial rollout of GST, good monsoon and hopes of a rate cut by the Reserve Bank of India (RBI) as well as earnings recovery propelled Nifty to the 10,000 mark today.