Another hiccup if not a set back for our party with events unfolding in Rajasthan. Whatever the real reason might be for the breakdown of communication between the veteran Chief Minister and his restless Deputy, there has been no talk of disagreement on ideological or political management. Any attempt to show it as a clash of generations is but a search for an alibi for a clash of civilizations. A combination of ambition, natural for career politics, and the capacity of right-wing power-brokers to entice their normal opponents, provides a toxic cocktail of destructive politics. The fact is that the Congress has innumerable faithfuls who will continue to suffer neglect and frustration but never imagine leaving the party. I can vouch for thousands of young and old Congress supporters in Uttar Pradesh who have not known what it is like to be associated with a party in power. But political mobility has given birth to a new breed of politicians, both young and old, for whom politics is about the self and personal cults.

When I became UPCC President, as somewhat of an outsider, I was subjected to a great deal of talk about who was whose person, as though there were no Congress loyalists at all. "Create a group loyal to you," I was constantly advised. I reached out to many people I had never heard of before, as also people who had been flagged loyalists of former UPCC Presidents and some wannabes. Many of them did commendable work to strengthen the organization. Some even won elections. Yet, months after I returned to Delhi stories reached me about able leaders being ostracized for being members of my group, whereas the concept of a "group" was what I consciously abjured. 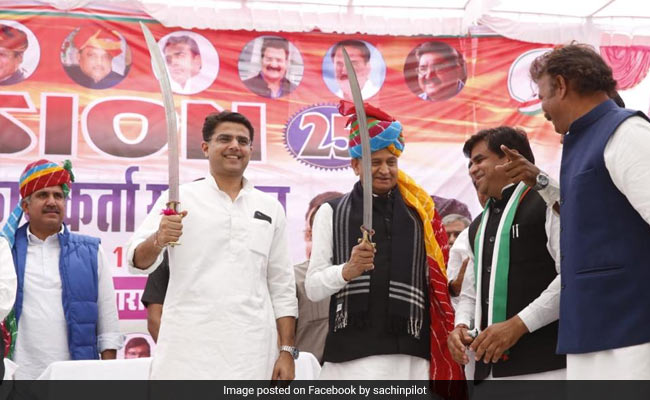 "Sacrifice" is a much abused and misused word in out public life. Similarly, "samman" or self-respect is a word that provides cover for many aspirations, legitimate as well as undeserving. At the end of the day, cutting through positions that are articulated, we need to figure out what politics is about. There is a natural instinct to lead people and to compete with others. This does not exclude one's dealings within a political party; if anything, it is often more intense. But the ideological dimension of political parties provides a counter-balance that ensures ideology replace personal ambition to a large extent. Conversely, the diminution of ideology bares personal matters as the driving force of relations and decisions.

There are a variety of explanations available to anyone who cares to listen for the problems being faced by the Congress in recent months. But many of those are a product of self-opinionated prescriptions of people who know less about politics than those who have lived their lives in it. Amartya Sen's The Argumentative Indian transforms into a political counsellor at the drop of a hat. There is an expression in Urdu, "neem-hakim", for self-professed quacks who offer cures for common ailments. Political ailments attract similar characters. 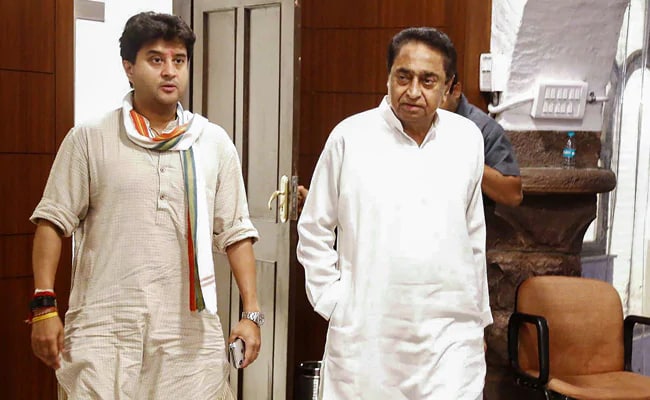 The truth is that whilst there has been considerable dilution of pure ideology amongst the broad spectrum of non-BJP parties (because of the electoral drubbing received by secularism and regional parties' growing dependence on caste) even as the ruling Sangh Parivar has hardened its right-wing ideology to the extent of showing signs of majoritarianism unknown to India in the past. With the disappearance of ideological ground rules, personal ambitions have a free-for-all and parties go into a free-fall. There are examples in the democratic world of going back to the drawing board as the New Labour did in the post-Thatcher era. The Congress has done this more than any other opposition party but recurring elections give little respite to complete the exercise and in situ ambitions and impatience are no help. Then, like all other parties in the spectrum, we have to steer change with continuity unlike democratic parties in the UK and the US. The headline script writers have their own impatience and relentless pursuit of TRPs, not to mention those who cast themselves in the permanent role of the Inquisition.

The loss of promising young leaders, irrespective of the reason, is indeed unfortunate and sad. But the young, who feel we older generation are not giving way, must not forget that there are even younger ones waiting on the sides. The crisis is not about young and old but about those who want to leave, and those who are determined not to abandon ship in stormy weather. This is not an ostrich posture to truth and reality, but a concern moderated by experience and lived experience. No ship is perfect and the sailors not always impeccable. The Congress has innumerable hands who will sail the ship to our destination.

(Salman Khurshid is a senior advocate, Congress party leader, and is a former Minister of External Affairs.)