'Operation Mal' by the BJP has flopped in Rajasthan. Democracy has won a small victory in India's largest state, giving a boost to the Congress party's hopes of a nationwide revival. For this, the credit should go mainly to the decisive action by the two leaders who now command the highest degree of support within the party - the brother-sister duo of Rahul Gandhi and Priyanka Gandhi Vadra. They were ably assisted by party colleagues, both old and young, in their reconciliatory efforts to convince Sachin Pilot into a 'ghar wapasi'.

Pilot was a rising young star in the Congress before he thoughtlessly raised the banner of revolt against the Chief Minister to whom he was Deputy. Whether the revolt was at the bidding of the top national leadership of the BJP, or the BJP exploited his revolt to mount yet another "Operation Mal' to topple the government led by Ashok Gehlot, is not fully known. It probably was a combination of the two. Whatever it was, it failed. 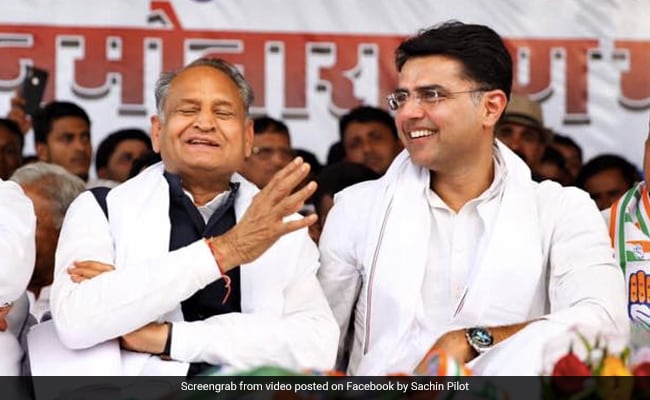 I owe an explanation here for using the term 'Operation Mal', instead of 'Operation Kamal' to describe the BJP's despicable designs to steal the people's mandates in states where it lost assembly elections, Madhya Pradesh being the latest example. In Hindi and in many other Indian languages, 'mal' means muck. In the context of our discussion, it connotes how the BJP, whose party symbol is 'Kamal' (lotus), has used the muck of money muscle and misused the power of democratic institutions, including that of pliant state governors, to dislodge non-BJP governments and install its own.

The BJP's top leaders in the bygone era, Atal Bihari Vajpayee and Lal Krishna Advani, used to take pride in saying they chose the lotus as their party symbol for a deliberate reason. During my years with the BJP, I was inspired whenever I heard them exhort party workers - "Kamal grows in keechad (dirty water), and yet remains clean. Similarly, our political life must remain clean even though we are working in an environment that is highly corrupt and dirty." Furthermore, Vajpayee and Advani, along with other opposition leaders, often slammed the then ruling party, the Congress, for misusing the governor's office for partisan gains. For obvious reasons, Narendra Modi and Amit Shah have never repeated this principled exhortation. How can they, when their stated goal is to make India "Congress-mukt"? And to be fair to them, when have they ever claimed they are committed to doing politics in ethical ways? 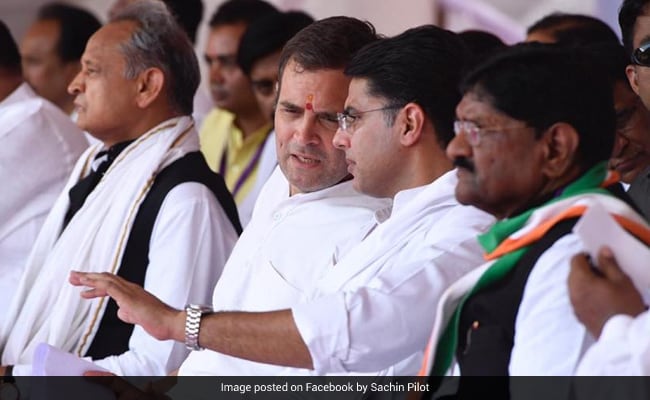 Pilot's homecoming has ended yet another sordid episode in India's malfunctioning democracy in which the purchasing of MLAs with offers of obscene amounts of dirty money and quarantining them in five-star resorts has become the new normal. However, the Congress leadership cannot become complacent after its success in this internal conflict-resolution. "Where is leadership in the Congress? It has simply evaporated." This was the public perception when the Modi-Shah skullduggery toppled the Congress-led governments in Karnataka and Madhya Pradesh and installed BJP governments in Goa and some other states even though it lacked popular mandate. There was growing unease even within the rank and file of the Congress because of two consecutive debacles in parliamentary elections, followed by a prolonged and debilitating uncertainty over who will succeed the ailing Sonia Gandhi as party president. Some of this despondency will disappear now that Rahul and Priyanka, acting with remarkable resoluteness and alacrity, have ensured that Pilot does not become Rajasthan's Jyotiraditya Scindia - another rising star in the Congress who not only became a turncoat by defecting to the BJP but was also instrumental in felling the Kamal Nath-led government in Madhya Pradesh in March.

The crises in Madhya Pradesh and Rajasthan have underscored the urgent need for the Congress to strengthen its internal mechanisms for conflict prevention and resolution. Differences among party members and functionaries in any democratic polity are natural. However, it is the prime responsibility of the top leadership to ensure, with fair and timely action, that differences do not grow to become grievances, grievances do not cause dissensions, and dissensions do not spark revolts. This does not matter much in authoritarian parties, such as what the BJP has now become, because fear and coercion prevent its leaders from airing differences even inside party forums. When serious differences do arise in the BJP, the mother organisation, the RSS, steps in to resolve them. (It must be mentioned here that the moral authority and capacity of the RSS to do this job are greatly eroded because many of its functionaries dealing with BJP affairs have themselves fallen to the temptation of playing power politics.) 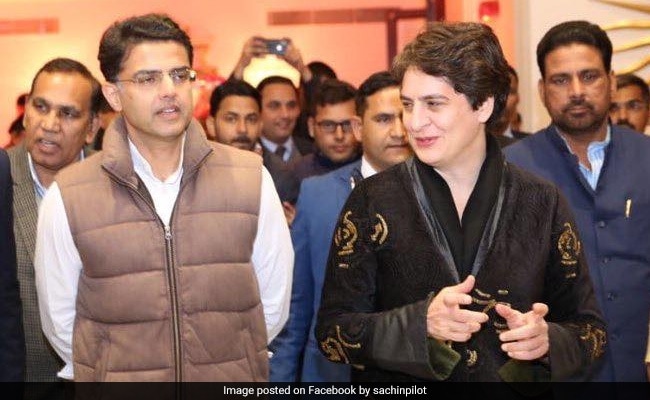 Things are different in a democratic party like the Congress. First, it is not cadre-based. Second, it does not have an external entity like the RSS to mediate inner party differences when the need arises. Third, as Mani Shankar Aiyar has described in a brilliant article in The Indian Express recently, the Congress is in no position now to satisfy the demands of all its pushy members since it no longer holds the reins of government at the centre and in many states.

Therefore, if the Congress wants to recapture the imagination of Indian people, especially the youth, it must evolve a new organisational culture in which the negatives of 'dynastic' leadership are more than made up by the positives of empowering a new crop of leaders who are more idealistic and less individualistic. And since Rahul Gandhi is almost certain to return as party president - the sooner it happens, the better it is for the Congress - he and his close colleagues must keep their ears to the ground and develop a hands-on approach to dealing with organisational matters. Without this, the Congress cannot become a cohesive and combative political organisation capable of warding off relentless threats from an unscrupulous BJP.

In recent months, Rahul has shown unmissable combativeness in exposing the Modi government's failures. This, along with the latest success in Rajasthan, is certain to put some steel in the activities of Congress workers all over the country. Nevertheless, the party needs to do a lot more if it wants to emerge as an alternative to the BJP in 2024. Beyond criticising the government, it must consistently and convincingly present its own positive ideas that address the nation's needs and people's concerns.

There is also a big idea the Congress must pursue. It's time Rahul initiated efforts for 'ghar wapasi' of another kind. He should appeal to Sharad Pawar, Mamata Banerjee, Jaganmohan Reddy, and others who quit the Congress at different points to merge their regional Congresses with the mother party. As an interim step towards eventual merger, there can be a federative framework in which the Congress, NCP, TMC, YSRCP and others can work together with a common agenda. On the basis of my personal conversations with some of these leaders, I can say with confidence that they are keen to see, and work for, the reunification of the Congress Parivar. Only a reunited and revitalised Congress Parivar can respond to the nation's call in these troubled times to safeguard its unity, defend its democracy, and protect its cherished constitutional ideals. Let's not forget that the unity of the Sangh Parivar is the principal reason for its enormous strength.