I've been mulling this over for the last couple of days trying to pinpoint the moment it happened. I can't remember exactly. But somewhere between the "I am the saviour of Pakistan" approach and the marriage to a faith healer - the impossible has happened. Imran Khan has lost me. 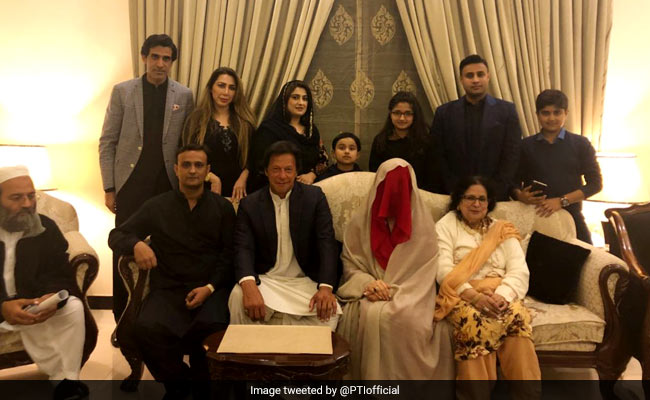 And oh, what a downfall it has been. Is there a woman alive from the Indian sub-continent who grew up in the 1980s and 90s and did not have one heck of a crush on Imran Khan? I mean the headspace and wall space I devoted to this guy: seriously unreal. The magazines and books I bought about him, the lengthy conversations I had with friends as we obsessed about every little detail we read. And the unshakeable conviction I had that as Imran Khan would run up to bowl one of his lethal reverse swing deliveries, he would spot me, in a crowd of a mere 50,000 or so (behind the batsman, wearing a white shirt and blue jeans), and the world would just - stop. (As would the womanising and partying.)

As an aside, I was also convinced this would happen with Axl Rose. The moment he is about to reach peak falsetto with "Sweet Child O' Mine" he spots this Indian girl (again in a crowd of a mere 50,000 or so) and the world would just - you guessed it - stop. (As would the womanising and partying.) What can I say? I am a product of my time. Anyway, I digress. Back to "the last hope for Pakistan". 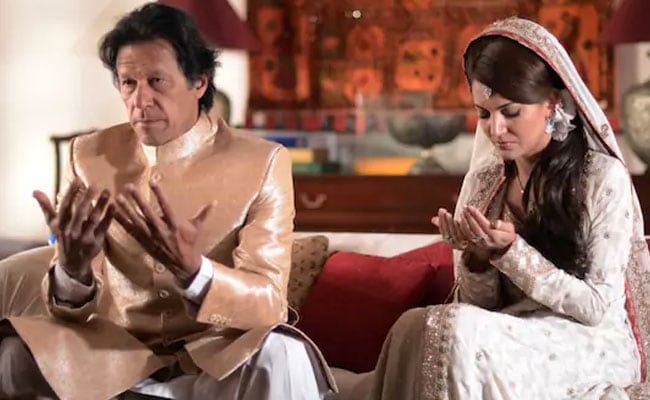 Imran Khan's second marriage was with Reham Khan, then a TV anchor, which lasted barely 10 months

I mean don't get me wrong. I'm all about each of us finding our inner Angelina Jolie. I can't fault a super successful sportsman for trying to find meaning in what had been a cricket-obsessed life. The cancer hospital in memory of a beloved mother. Who can find fault with that? The marriage to a British heiress. A heady combination of love, lust and money. That is the Imran we know and love. But then, the beginning of the end. Politics.

Here's the thing with personal evolution - it has to be, or at least appear, natural - I refer to the afore-mentioned Angelina Jolie or perhaps, closer to home, Kamal Haasan. But with Khan - well there's no other word to describe it - it just seems bonkers. A man at odds with his privilege, with his past, with his now not-so-new-found spirituality making some very questionable decisions. 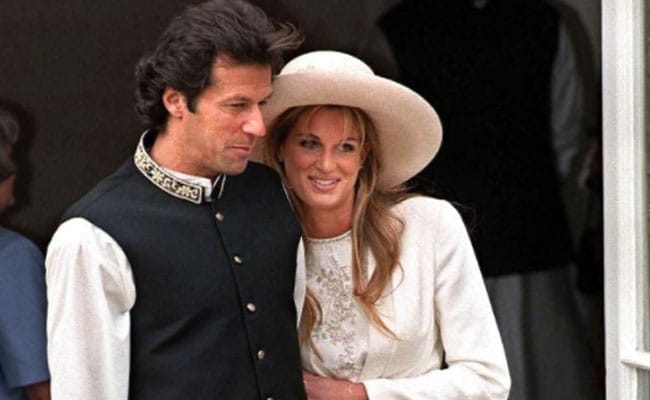 Here's the thing - yes, Imran Khan was handsome. Yes, he was sexy. But the most appealing thing about him - his unapologetic desire to win - at cricket. In politics - not so successful. Not yet at least. What I can't quite fathom is why? A mid-life crisis perhaps? Maybe. Believing all the hype about yourself? Almost certainly. How I wish he could have turned to another personal favourite of mine - Shane Warne - and taken a leaf out of his book. Gained weight, lost weight, acquired a perma-tan with a smattering of botox and a British bombshell (Elizabeth Hurley) on his arm - albeit for a limited amount of time - but all the while - and this is key - commentating on the game that made him, and reminding the world what a great bowler he was. I mean that's all we want him to be pigeon-holed into. Not too much to ask for? Instead, he's hitting the campaign trail through the length and breadth of Pakistan, talking about the corrupt elite, demonising the West and everything it stands for but unable to articulate with any real substance how he is going to change the status quo. 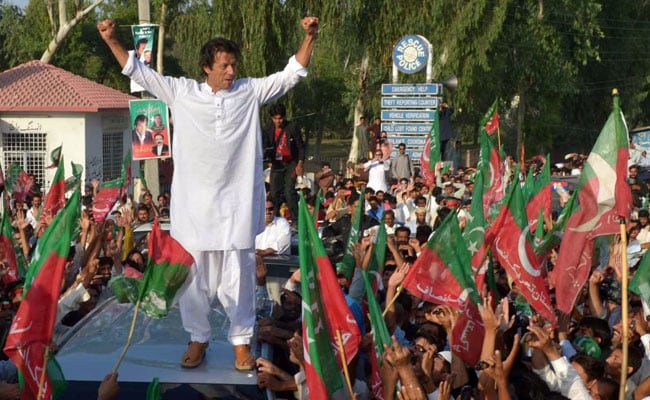 Imran Khan at a rally in Mianwali, Pakistan (October, 2012)

And here I interject to make some generalisations about sportsmen, but I'm just going to say it - even at the ripe old age of 15 or 16, I could have told you - Imran Khan, not the sharpest tool in the box. I know, I know he went to Oxford. But cast your mind or the internet back to his heyday and read any of his interviews and you will come to the same conclusion: obsessed with two things - cricket and himself. And that's why we adored him. All that "I am a Pathan and I will win at all costs' kind of bravado. Now he professes to be following a Sufi-style of Islam and has married a faith healer Bushra Maneka aka Pinki Pirni who supposedly is going to fast-track him into the Prime Ministership. Yes, really. She had a dream. I told you. Bonkers. And this readers, I'm afraid, is the final straw. There. Is. No. Way. Back.

Promoted
Listen to the latest songs, only on JioSaavn.com
(Arnavaz Vasunia is a Mumbai-born writer and digital content specialist now living in London.)

Disclaimer: The opinions expressed within this article are the personal opinions of the author. The facts and opinions appearing in the article do not reflect the views of NDTV and NDTV does not assume any responsibility or liability for the same.
Comments
Imran KhanImran Khan marriage