Why Kalki Koechlin's 'The Printing Machine' is Trending on Twitter 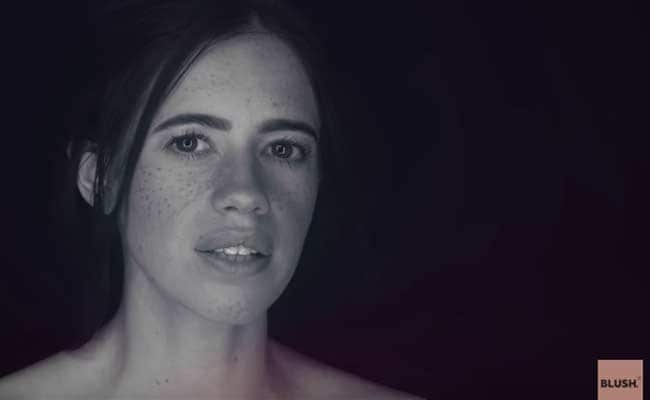 The five-minute long video shows Kalki narrating a self-written poem titled 'The Printing Machine' in association with the women's lifestyle Youtube channel of Culture Machine - Blush. The video is part of their #Unblushed series which earlier featured actors like Nimrat Kaur and Sayani Gupta.

With her poem Kalki takes on the media and its portrayal of violence against women.

"Printing Machine was inspired by one of the key influencers in our lives -- news houses and the media. We are flooded by an onslaught of objectifying and horrific news reports and imagery that have desensitised us," Kalki told the news agency IANS.

"It is only when we look at these reports in totality do we realise what our Indian heritage and culture have come to, and how we have come to be at the mercy of printing machines," she added.

"Culture Machine and the UnBlushed team did an amazing job of creating a visual rendition of Printing Machine that best expresses the violence and brutality of our culture. They have helped take the story forward with this video that would have otherwise just been on paper," she said.

Kalki's powerful message has been received well online and the video is already trending on Twitter.

That is what a powerful message sounds like Kalki Koechlin: The Printing Machine | Unblushed https://t.co/RJ6cLcWj50 via @YouTube

@kalkikanmani "The Printing Machine" resonated with me on so many levels. Thank you for writing this!

You're a true poet @kalkikanmani. Loved 'The Printing Machine'.