This is just the dose of #WednesdayWisdom you need 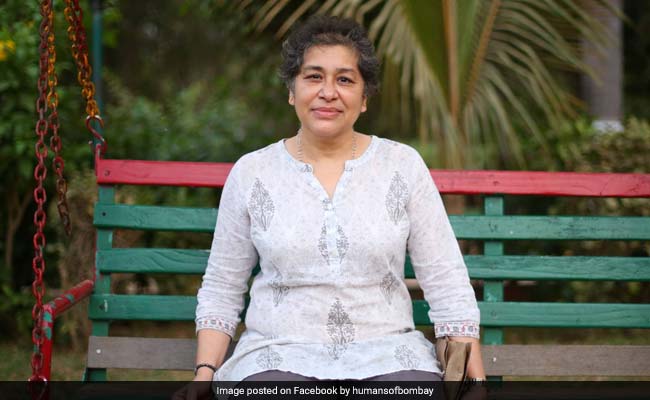 New Delhi: A Mumbai woman's random act of kindness while travelling on a local train is inspiring many on social media. The popular Facebook page Humans of Bombay shared the unnamed woman's experience on Tuesday night.

In the post, the woman explains she was travelling by Mumbai's local train when she noticed that a woman in her compartment couldn't find her ticket and did not have enough cash handy to buy a replacement.

"The conductor asked her to get off the train at the next stop -- this lady looked so humiliated and scared. I decided to pay for her ticket -- I didn't know her, but if I was in her situation I would have wanted someone to do that for me...so I did. She thanked me, I said it was okay and forgot about it," she says.

A few days later, in a rather serendipitous manner, the two women met again while shopping. And then, a lovely development.

"She insisted on paying me back and we ended up getting coffee later -- she's one of my really good friends today," the woman says.

The post, shared about 15 hours before writing this, has many sharing similar experiences.

Promoted
Listen to the latest songs, only on JioSaavn.com
"I was faced with a similar situation in Bangalore, where a conductor asked me to get off the bus as I couldn't give him the exact ticket fare and he apparently didn't have change. A kind lady paid my ticket, and when I asked how I could repay her, she replied 'pray for me'," recalls one person.

"I have been in both shoes at times and I am really obligated to the people who have helped me at times! Keep helping as and when you can!" writes a second. "If only we would behave with people the way we would like to be treated - this world would be so much better place to live," comments a third. Click for more trending news

Humans Of Bombayrandom act of kindness