A Meme-Fest On Twitter As Temperature Dropped To 13.2 Degrees Celsius In Mumbai

IMD said the sudden chill was due to a combination of factors, including a cyclonic circulation over northwest India 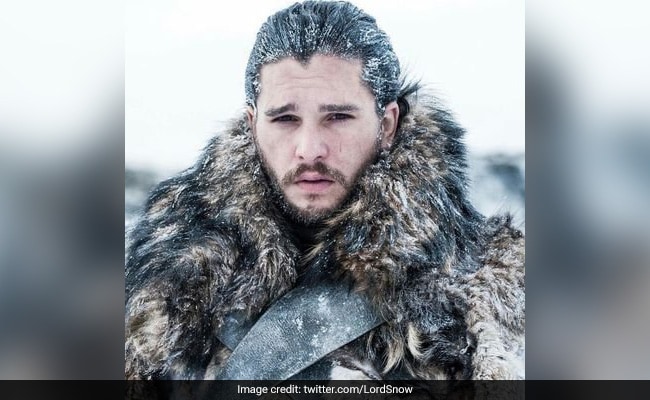 Mumbai is experiencing unusually cold weather with the mercury plummeting to the season's lowest on Monday. At 13.2 degrees Celsius, the residents of the city shivered, preferring to remain inside their homes. Mumbai, incidentally, also witnessed rainfall over the weekend. The India Meteorological Department (IMD) has predicted the temperature to dip further in the coming days. While being home, Mumbaikars did not miss the opportunity to roast the internet with fun-loving memes about the weather as they wrapped themselves in winter clothing and sipped their hot beverages.

Others dug their heels deep into the “snow” to air their views. Sharing a GIF with the Game of Thrones phrase, “Winter is coming”, one user asked, “Should we declare official winter season for 2-3 days in Mumbai now?”

Should we declare official winter season for 2-3 days in Mumbai now?#mumbaiwinter#mumbaipic.twitter.com/swLQqhpeMk

Another shared an image of two homes surrounded by snow.

A third user shared another GIF of a kid removing his hat as a gesture of respect to the chill.

Another shared an image of actor Jack Nicholson covered in snow, and said Mumbai residents were feeling the same.

Here are a few more reactions:

Me in #Mumbai right now ????#mumbaiwinterpic.twitter.com/xI6yIGZfrr

Mumbai weather has become just as uncertain as my future.#MumbaiRainspic.twitter.com/9h6yYZCMBU