What is your favourite Yahoo Messenger memory? 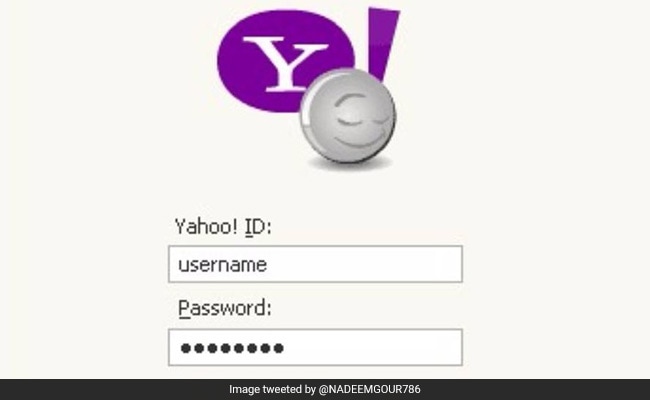 For a lot of '90s kids in India, logging into Yahoo Messenger after school to "buzz" their friends became one of their first experiences of the World Wide Web. However, as Yahoo confirmed earlier that it would be shutting down its once-popular messaging app on July 17, it's time for nostalgia to flood the Internet. According to reports, users will have six months to download their chat history, and those who try to use Yahoo Messenger today will be redirected to the new group messaging app Squirrel.

In the age of WhatsApp and Facebook Messenger, the news of Yahoo Messenger's demise is not entirely shocking, but it has made many on the Internet fondly recall their days of chatting with school friends and setting 'IMvironments'.

Here are some reactions to the news:

Only 90s kids will remember Yahoo Messenger....Kids of 2000s will never know how cool and fun yahoo messenger was. I have attached so many precious memories...Sad to see you go Yahoo Messenger...Goodbye pic.twitter.com/Hrb81Qjc4b

What? He gave you the falling hearts IMVironment on Yahoo Messenger? He really likes you. #thebestdays

@Yahoo Plz don't kill Yahoo Messenger. 90's kids have some much of memories

Yahoo Messenger was launched in 1998. In a statement on their website, Yahoo said that Messenger was going away because "as the communications landscape continues to change over, we're focusing on building and introducing new, exciting communications tools that better fit consumer needs."