The police have registered a case against Nauman, 35, and Soman, 30, who are at large. 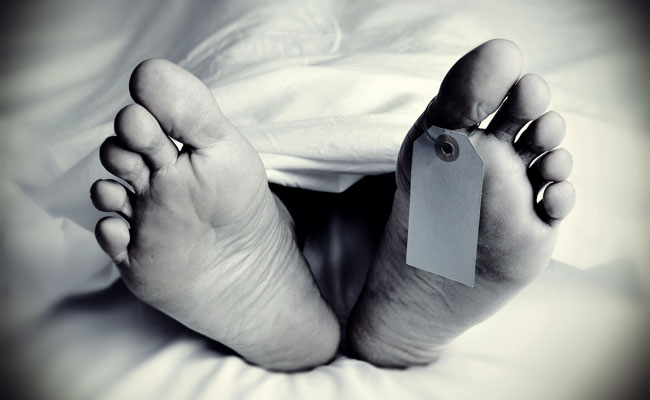 A 60-year-old man was shot dead allegedly by his two sons for having an affair with his daughter-in-law in Sikanderpur village, police said today.

The police have registered a case against Nauman, 35, and Soman, 30, who are at large, SHO Manoj Chaudhary said.

The dead man was identified as Suleman. He was rushed to a hospital, where he was declared brought dead by doctors.

The body was later sent for post-mortem, the SHO said.