The children made a Ganesha idol and tried to immerse the idol in a tank. 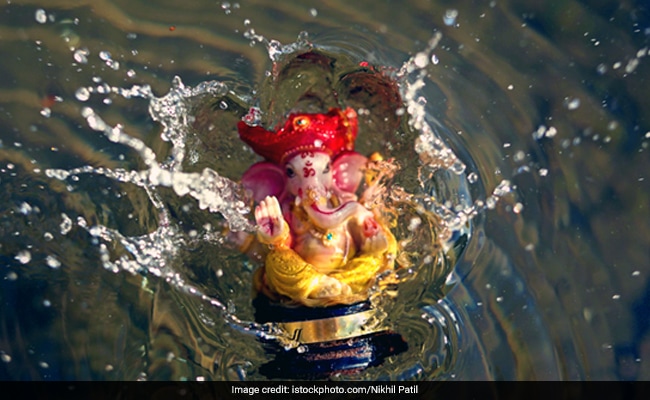 The bodies of the children had been recovered and shifted to a hospital : Police (Representational)

A mock Ganesh idol immersion turned fatal for six children as they drowned in a tank while enacting it on Tuesday at a village in Kolar district of Karnataka, police said.

As Tuesday was a holiday for schools on account of Moharram, the children of Maradaghatta, about 100 km from Bengaluru, made a Ganesha idol and tried to immerse it. The children were between 11-14 years.

They made an idol by collecting clay from the tank in the morning and ''immersed'' it after "performing poojas" when the incident occurred, police said.

The bodies of the children had been recovered and shifted to a nearby government hospital, they said.

Ganesh Chaturthi was celebrated in various parts of the country last week.