Karnataka Government To Waive All Farm Loans In One Go

Karnataka government issued an order to waive all eligible farm loans taken from the nationalised banks in one go. 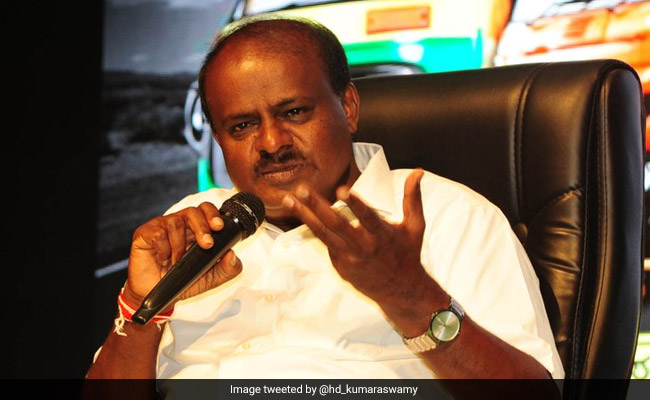 HD Kumaraswamy-led Karnataka government has decided to waive all eligible farm loans taken from the nationalised banks in one go.

On Wednesday, an order by the state government was issued after reports came that money credited into bank accounts of 13,988 farmers was withdrawn by banks after farmers were found ineligible for loans during an audit.

The reports also suggested that state government had deposited money only to win votes and withdrew it after losing in the recently-concluded Lok Sabha elections.

The Kumaraswamy-led JD(S) government, after coming to power in 2018,  had announced partial farm loan waiver amounting to Rs 34,000 crore in its inaugural budget session. The amount for each loan waiver was limited to Rs 2 lakh which was to be paid initially in four instalments.

With the new announcement, the government will now release about Rs 4,617 crore at one time to complete the process.