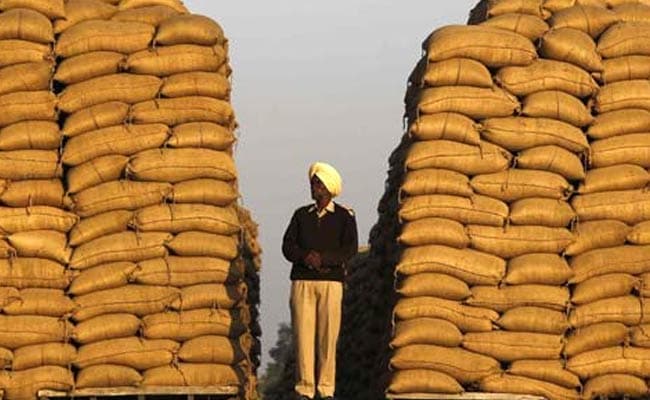 The Centre should start paying subsidy directly to farmers instead of routing it through manufacturers, FAI Director General Satish Chander said, while stressing on the need to focus on balanced use of fertilisers.

He also expressed concern over the "complicated" procedures for subsidy payments.

"...as of now subsidy arrears are around Rs 30,000 crore and out of these there are some payments which are pending since 2008 and it is impacting overall productivity of the industry," Mr Chander told reporters.

Stating that the government has not allocated sufficient funds for the fertiliser sector, he said the subsidy allocated for urea manufacturers in the current fiscal will exhaust by end of the current month.

"Whatever subsidy is payable to industry, the same should be paid on time. There should be adequate budget provision for subsidy payments," he demanded.

Pitching for direct subsidy payment, Mr Chander said: "We have been requesting please do not route the fertiliser subsidy through us. Give it directly to farmers".

Apart from delay, he also raised concern over the procedures being adopted to make subsidy payments.

"The subsidy payment procedure is going from bad to worse. As far as fertiliser sector is concerned, we are eagerly looking forward for ease of doing business," he said.

The Centre has fixed the urea price at Rs 5,360 per tonne. The difference between the cost of production and MRP of urea is provided as subsidy to manufacturers.

On P&K fertilisers, which are under the nutrient based subsidy (NBS) policy, subsidy is fixed while the producers are free to fix MRP.

The industry body demanded an equal treatment for urea manufacturers and phosphoric and potassic (p&k) fertiliser producers in gas supply.

"Gas should be given to all including p&k fertilisers as it is required for balanced fertilisation and to check the excessive use of urea which is impacting soil health," Mr Chander added.

Raising the issue of supply and pricing of gas to the industry, FAI said nothing so far been decided on the issue of marketing margin charged by the supplier.