2 Girls Called Friend For Help, He Allegedly Sent 11 Men Who Raped Them

The accused, all aged between 18 and 28 years, had raped the girls on August 16 while they were on their way somewhere with their neighbour, police said. 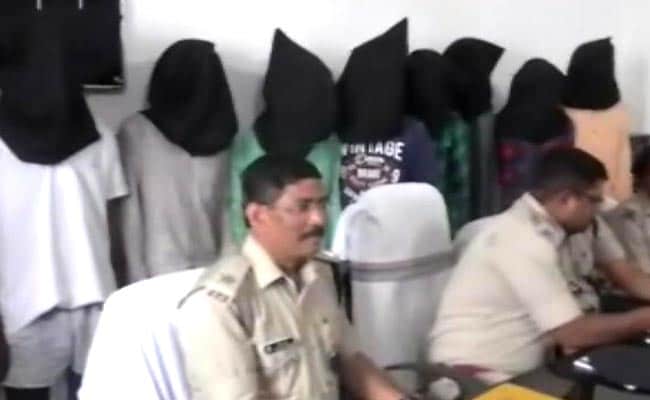 The accused took the girls to an isolated place and allegedly took turns to rape them.

Two minor girls have alleged that they were raped by 11 men at an isolated place in Jharkhand's Lohardaga. All the accused have been arrested on the basis of a police complaint of the girls.

The accused, all aged between 18 and 28 years, allegedly raped the girls on August 16 while they were travelling with their neighbour, police said.

One of the girls called a friend of hers for help when the motorcycle they were travelling on broke down. Instead of sending help, the man allegedly sent his 11 friends to the location who beat up the accompanying neighbour and drove him away.

They then took the girls to an isolated place and allegedly took turns to rape them. Police said the men also took away the mobile phones of the girls which have been recovered from the house of one of the accused.

A case has been registered at Sadar police station and further investigation is underway.