Sourav Ganguly To Feature In Music Video: "Anything First Time Is Good"

"After every shot, I used to check the monitor because I did not want to look like a fool", Sourav Ganguly joked. 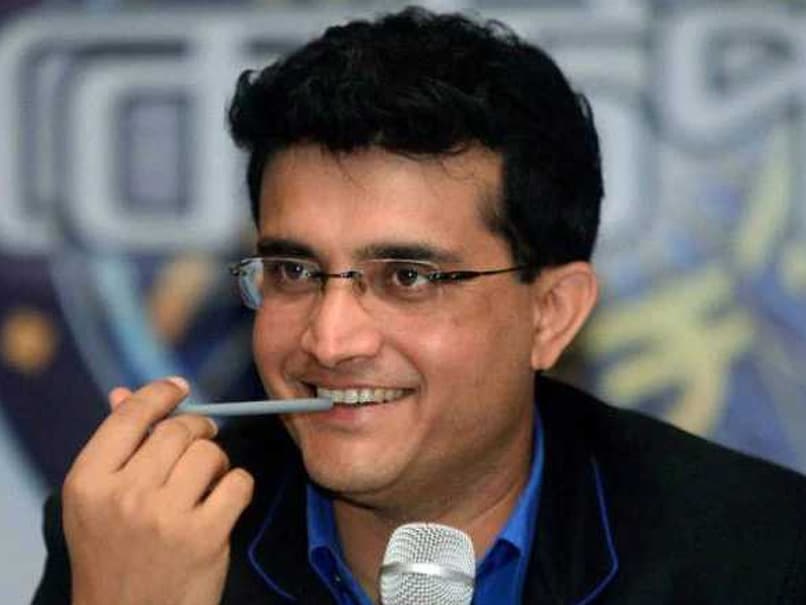 Sourav Ganguly will feature in a Durga Puja video with Bengali actresses. (File)

"I was lucky the director of the music video Raj Chakraborty did not give me tought dance steps which were all kept for better dancers like Subhosree and Mimi," he said.

The music video shows a puja celebration in a household. Jeet Gannguli, Abhijeet and Shaan have lent their voices to the. It will also be available on YouTube and other digital platforms once it is formally launched.

Asked to share his shooting experiences, Mr Ganguly said, "After every shot, I used to check the monitor because I did not want to look like a fool. I understand cricket commentary, not the technicalities of a music video. But I had a great time", he said.

Music video director Raj Chakraborty said, "for the video, which wil be launched soon, we had sent the story idea of the project to Dada (as Sourav Ganguly is affectionately called) when he was in London and he agree. When Dada was told he would have to lip-sync the song during dance movement, he looked tense but he delivered stunning performance and once again we saw how professional he is".

Sourav Ganguly said he made use of playing the dhak (drum) at the Durga puja pandal in his locality, but it was too early to say if he would feature in music videos in future.

Apart from appearing in many commercials, Mr Ganguly hosts a popular quiz show on a Bengali channel.