'Repetitive Use Of Section 144 Abuse Of Power': Top Court In J&K Verdict

Prohibitory orders under Section 144 were frequently employed last month to quell backlash over the contentious citizenship act. It was also employed in Jammu and Kashmir to stop protests against the withdrawal of Article 370 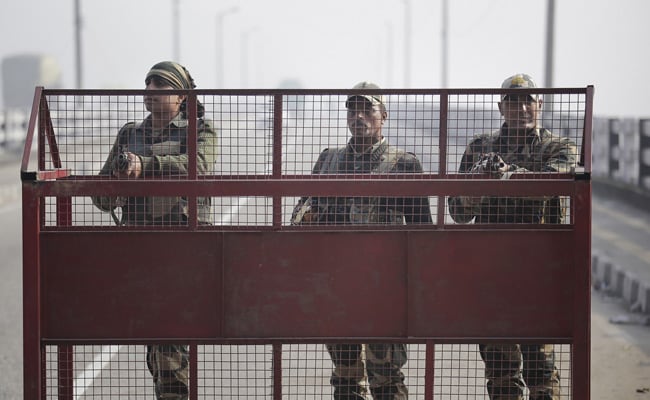 The repetitive use of Section 144, a colonial-era law that prohibits large gatherings and is used by the government to curb protests, amounts to an "abuse of power", the Supreme Court told the centre today. In a landmark verdict that found widespread restrictions in Jammu and Kashmir, imposed by the centre since controversially withdrew Article 370, to be violative of the "legitimate expression of opinion or grievance of any democratic rights", the court ordered the J&K administration to review all restrictive orders currently in place.

"Section 144 cannot be used as a tool to prevent the legitimate expression of opinion or grievance of any democratic rights. Constitution protects expression of divergent views... cannot be the basis for invocation of Section 144 unless there is sufficient material to show incitement to violence or threat to public safety," the top court said this morning.

"Repetitive orders under Section 144 would be an abuse of power," the court added.

A three-member bench consisting of Justices NV Ramana, R Subhash Reddy and BR Gavai also criticised the government over the indefinite ban of internet services, calling the right to internet a part of freedom of speech and expression.

Coming down heavily on the government for its repeated use of Section 144, the Supreme Court said the order could not be used as "a tool to oppress difference of opinion" and directed the authorities to publish orders for all uses of Section 144 and other restrictions.

"...provisions of Section 144 will only be applicable in a situation of emergency and for the purpose of preventing obstruction and annoyance or injury to any person lawfully employed," the court ruled, adding, "...orders passed under Section 144 have direct consequences upon fundamental rights of the public. Such a power, if used in a casual and cavalier manner, would result in severe illegality. This power should be used responsibly". 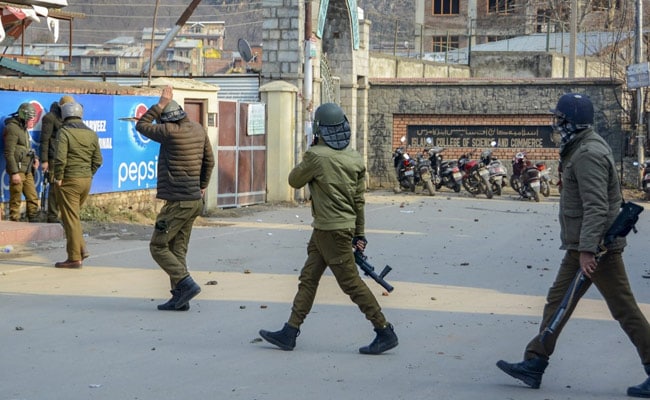 The court said a District Magistrate ordering Section 144 was "duty-bound to balance rights and restrictions based on the principles of proportionality and thereafter, apply the least intrusive measure".

Prohibitory orders under Section 144 have been frequently employed by centre and state governments in recent months to quell backlash over the contentious citizenship act. It was also employed in Jammu and Kashmir to stop protests against the withdrawal of Article 370.

The centre had justified restrictions imposed in Jammu and Kashmir after the provisions of Article 370 were removed and said that due to the preventive steps taken, neither a single life was lost nor a single bullet was fired.