Ready To Be Lender Of Last Resort, But No Need For It At Present: RBI

The Reserve Bank of India says economy is at a level of aggregate credit growth which remains comfortably in excess of nominal GDP growth with a fairly robust distribution across sectors. 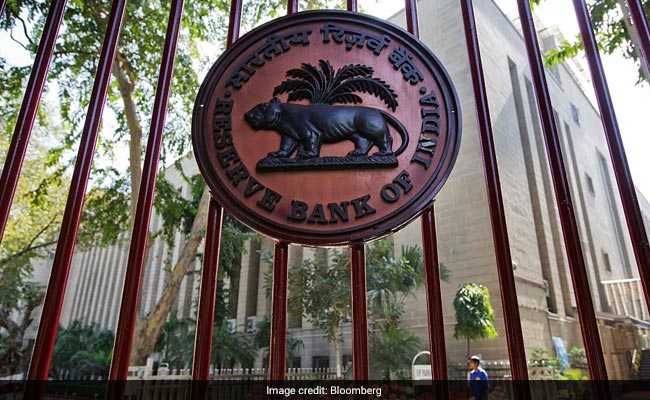 Reserve Bank of India says it is guided by the principle of addressing system-wide liquidity. (File)

Sticking to its view that liquidity is not a major concern, the Reserve Bank of India (RBI) on Wednesday said adequate measures are being taken and the current situation does not warrant it to be the lender of last resort.

"RBI is guided by and large by the principle of addressing system-wide liquidity. The RBI also stands ready to be the lender of last resort, provided conditions warrant that sort of an extreme measure," RBI Deputy Governor Viral Acharya said.

Talking to the media after the announcement of the monetary policy review, Mr Acharya said the economy is at a level of aggregate credit growth which remains comfortably in excess of nominal GDP growth with a fairly robust distribution across sectors.

"In our assessment, there is no such necessity at present given the sound health of our economy," he said.

The weighted average call rate at which money market participants transact in the unsecured funding market on an overnight basis continues to remain soft and below the policy rate on average, he added.

The RBI has been at loggerheads with the government on liquidity issue for some months, particularly after payment defaults by Infrastructure Leasing and Financial Services (IL&FS)-triggered liquidity crunch for the non-banking financial companies (NBFCs).

Mr Acharya, however, said the RBI has deployed a variety of liquidity tools and continues to provide system-wide liquidity at an augmented quantum and pace to ease the situation.

"These measures have collectively eased the funding stress in a steady manner over the past two months and they have given NBFCs and HFCs (Housing Finance Companies) time and the opportunity to make their own balance sheet adjustments on both asset and liability side," he said.

The RBI has injected durable liquidity through open market operations (OMO) purchases to the tune of Rs 1.36 trillion in the current financial year. The pace of OMOs has stepped up with the injection of Rs 1 trillion in the last three months.

"We expect that this increased frequency and quantum of OMO purchases may be required until end of March but the exact calibration will depend on sustained changes in the behaviour of currency in circulation and the magnitude of sterilisation of RBI FX operations which keep evolving with external sector conditions," he said.

The bank has also provided infusion of liquidity through term repos in addition to the usual provision via the liquidity adjustment facility (LAF). Further, the RBI increased the facility to avail liquidity for liquidity coverage ratio (FALLCR) from October 1 to enhance the ability of individual banks to avail liquidity if required from the repo markets.

"Time Has Come For Farmers To Run The Country": KCR At 1st National Rally