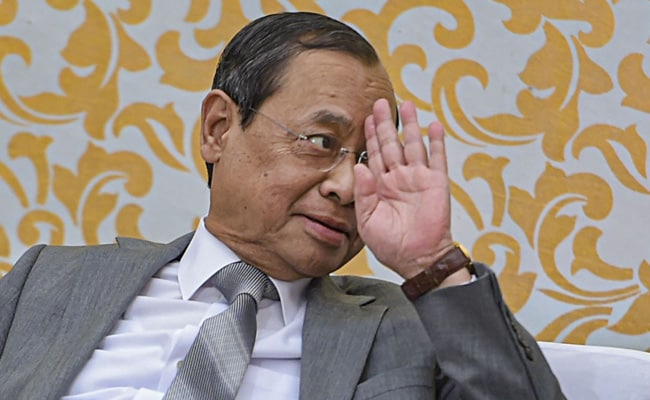 Ex-Chief Justice Ranjan Gogoi has moved out of the Krishna Menon Marg bungalow.

Justice Ranjan Gogoi, who retired on 17 November as the Chief Justice of India, has vacated his official home long before his one-month deadline.

Justice Gogoi has moved out of the 5 Krishna Menon Marg bungalow assigned to him; he is probably the first Chief Justice to vacate his official residence just three days after retirement.

Justice Gogoi retired days after delivering the landmark Ayodhya temple-mosque case verdict as part of a five-judge Constitution bench. Justice SA Bobde has taken over as the new Chief Justice of India.

In a video speech, Justice Gogoi said "the indifference of (stakeholders in the justice delivery infrastructure) to the dignity of our institution has reached new lows in the recent past, as rank hooliganism and intimidatory behaviour has become the order of the day in some pockets of our court system. This has to be acknowledged, so that its vicious designs are defeated and the glory of our institution stands uncompromised."