They said Gaurav Arya, who runs a hotel in the coastal state, has been asked to depose before the central probe agency at its office in the Ballard Estate area of Mumbai on August 31. 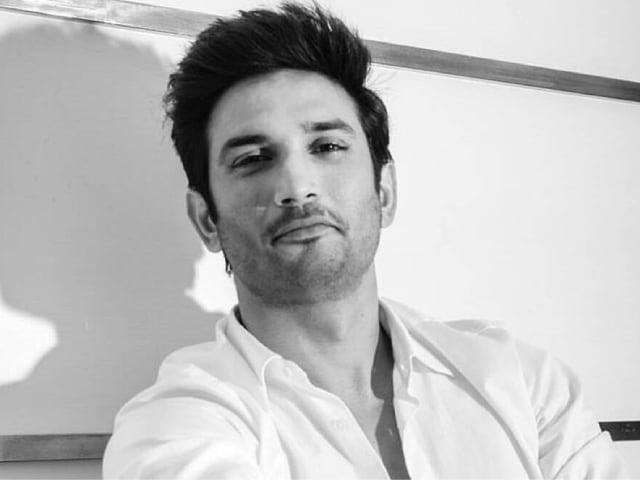 The Enforcement Directorate (ED) has summoned a Goa-based businessman in connection with its money laundering probe linked to the death of actor Sushant Singh Rajput, officials said on Friday.

They said Gaurav Arya, who runs a hotel in the coastal state, has been asked to depose before the central probe agency at its office in the Ballard Estate area of Mumbai on August 31.

The summons was stuck at his property in Goa as the agency was not able to get in touch with him, they said.

Arya is being called after the ED came across some mobile phone messages reportedly sent by actor and Mr Rajput's live-in partner Rhea Chakraborty to him in 2017 and they allegedly indicate discussion of certain banned narcotics, they said.

In some news channel interviews, Arya had said that he has never dealt in narcotics and his last interaction with Rhea was about three years ago, adding he will "comply" with all legal probes and procedures.

The agency will also summon some other people with whom Ms Chakraborty, 28, had similarly interacted in connection with alleged procurement of certain drugs and banned narcotics apart from talking about some other professional deals.

The agency is looking at the money laundering angle in this case and hence all such conversations and entities are required to be questioned to establish facts and to find out if any criminality is involved, a senior official said.

It had questioned Mr Rajput's talent manager Jaya Saha recently after her name allegedly figured in one of such chats regarding a chemical called CBD (cannabidiol).

She has denied any wrongdoing during the questioning and is understood to have told the agency that prescribed amounts of CBD can be used to treat anxiety.

The ED has also intimated the Narcotics Control Bureau (NCB) about these alleged drugs-linked chats and the anti-narcotics agency is now probing these leads.