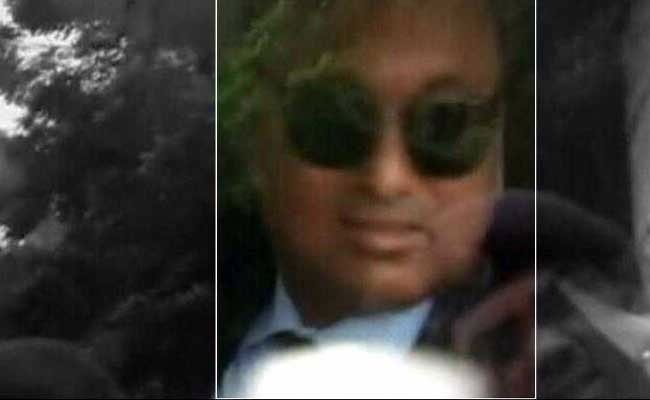 New Delhi: The Supreme Court today did not stay the summons issued by the Enforcement Directorate (ED) asking Karti Chidambaram to appear before the agency on March 1 in connection with a money laundering case.

Senior lawyer Kapil Sibal who appeared for Mr Chidambaram, the son of former union minister P Chidambaram, wanted the summons postponed, saying that his client would reach India on the night of February 28.  But that was opposed by Additional Solicitor General Tushar Mehta who requested the court not to pass any orders as the ED's case was separate to the one before the court.

The case that was lodged by ED in May last year alleges irregularities in the grant of Foreign Investment Promotion Board (FIPB) clearance to INX Media for receiving foreign investment of over Rs 300 crore in 2007 when Mr Chidambaram's father was the union finance minister.

Based on information about alleged illegal payments made by INX media, the Central Bureau of Investigation (CBI) filed a separate case against Mr Chidambaram and others.

Today, the Supreme Court was hearing the case filed by the CBI, and the agency opposed when Mr Chidambaram's lawyers attached a petition seeking a stay on ED's summons.

Promoted
Listen to the latest songs, only on JioSaavn.com
The ED's case is a separate one, not the one which is before the court. Staying the ED's summons would amount to anticipatory bail in that case, the CBI said. Don't allow litigants to abuse the court process, argued Mr Mehta.

Accepting the CBI's argument, the court asked Mr Sibal to file a fresh petition relating to the case filed by ED. The court fixed March 6 as the next hearing date.
Comments
Karti ChidambaramINX media case