The incident took place on May 3 and the accused had been at large since then, an official said. 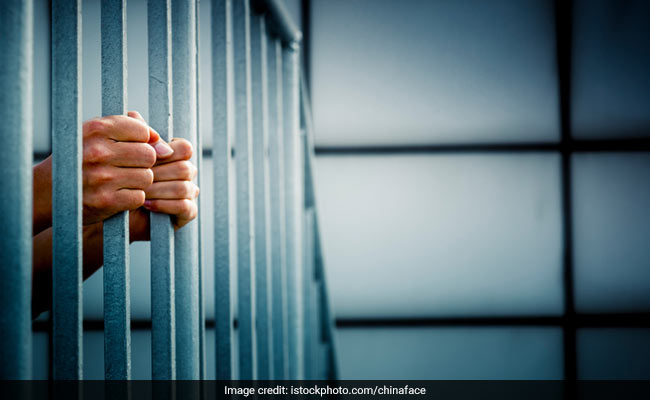 The man had fled from the scene after allegedly killing his wife on May 3.

Nashik: A man who fled after stabbing to death his pregnant wife was arrested from Ambad area in Nashik, police said today.

The incident took place on May 3 and the accused had been at large since then, an official said.

Sariputra Punjaram Shinde (25), a construction worker hailing from Parbhani district, was arrested yesterday night following a tip-off that he would visit his house situated in Cidco's Pandit Nagar locality in Ambad, an official said.

Promoted
Listen to the latest songs, only on JioSaavn.com
"On May 3, the accused had stabbed his wife, Rama Shinde (21), pregnant at the time, with a kitchen knife after a minor quarrel. He had fled the scene after the incident," the official said.

He said that Ambad police had registered a case of murder against Rama Shinde and further investigations were underway.