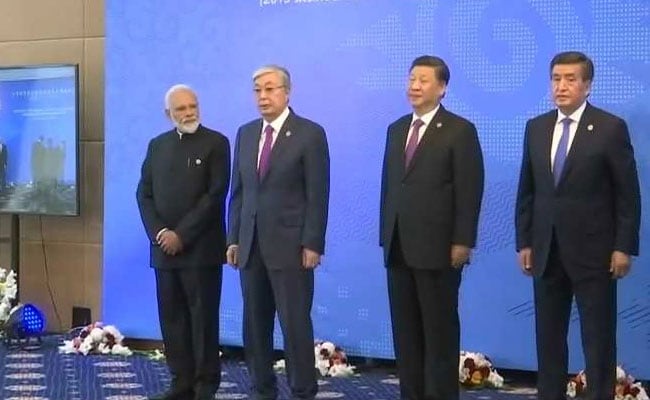 SCO Summit Bishkek: PM Modi with other leaders at the summit

With the Chinese President Xi Jinping, PM Modi discussed ways to further strengthen the bilateral relations. PM Modi also reviewed all aspects to strengthen the bilateral strategic relationship with Russia. On meeting, Afghan President Ashraf Ghani, he discussed the role played by India towards an inclusive peace process in the conflict-hit nation.

PM @narendramodi had a 'pull-aside' meeting with President Alexander Lukashenko of #Belarus on the margins of #SCOSummit. The two countries share the common goals of development and cooperation in the region. @amb_in@BelarusMFApic.twitter.com/XpegeYGECg 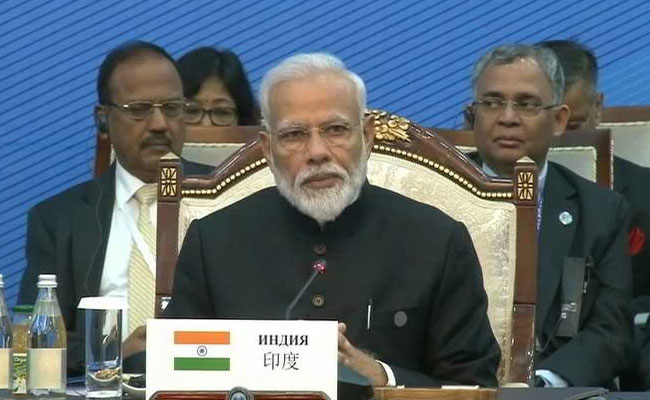 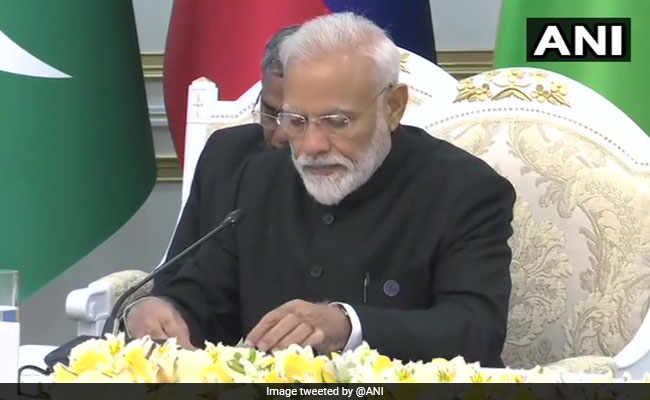 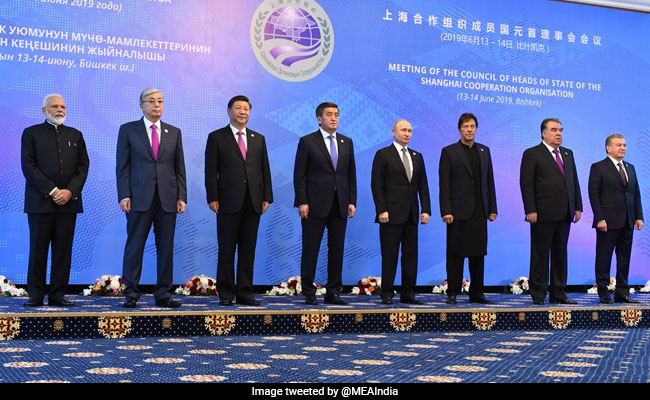 President Sooronbay Jeenbekov of #Kyrgyz Republic, current Chair of #SCOSummit2019 warmly welcomed PM @narendramodi as he arrived at the Ala Archa Presidential Palace ahead of the SCO Council of Heads of State Meeting today morning. #SCOSummit2019#IndiaInSCO @IndiaInKyrgy pic.twitter.com/HK4pf12ViR